This is a unique meteorite for a number of reasons.  In a nutshell:

1) At ~4.4 billion years old, it is either the oldest or second-oldest rock we have from Mars.  ALH 84001 is the only other Martian meteorite that comes close; the next-oldest is ~2 billion years younger.

2) This meteorite contains 0.6% water by weight.  That water has a different oxygen-isotopic composition than water on Earth.  It appears to be Martian water.  ~Billion year-old Martian water.  No other known Martian meteorites have contained detectable amounts of water.

3) It’s a regolith with a soil component.  All other Martian meteorites are essentially volcanic rocks.  This one is comprised mostly of volcanic rocks, but its bulk composition tells us that at least some of the meteorite is made up of processed soils.

In short, this rock is an amazing and unique sample of Mars’ early history, and it is one of two samples from Mars’ Noachian period that are available to scientists.

We weren’t lucky enough to have bought into this meteorite when it was still being sold out of Morocco early on for as little as $10 – 15 per gram, as some dealers did.  But, we did manage to get ahold of a few representative samples for…around eight times what we’ve ever paid for another meteorite, per gram.  Phew. 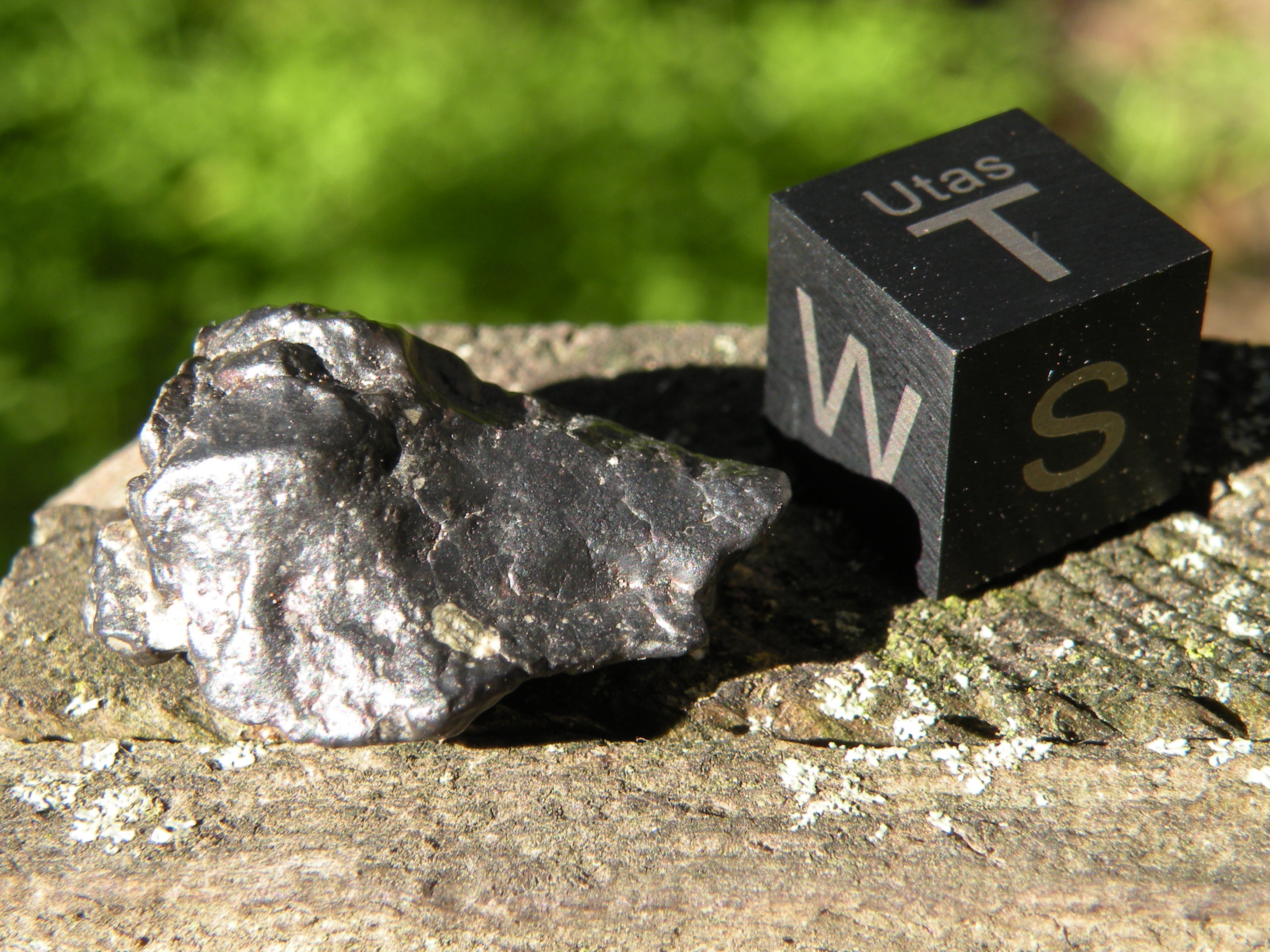 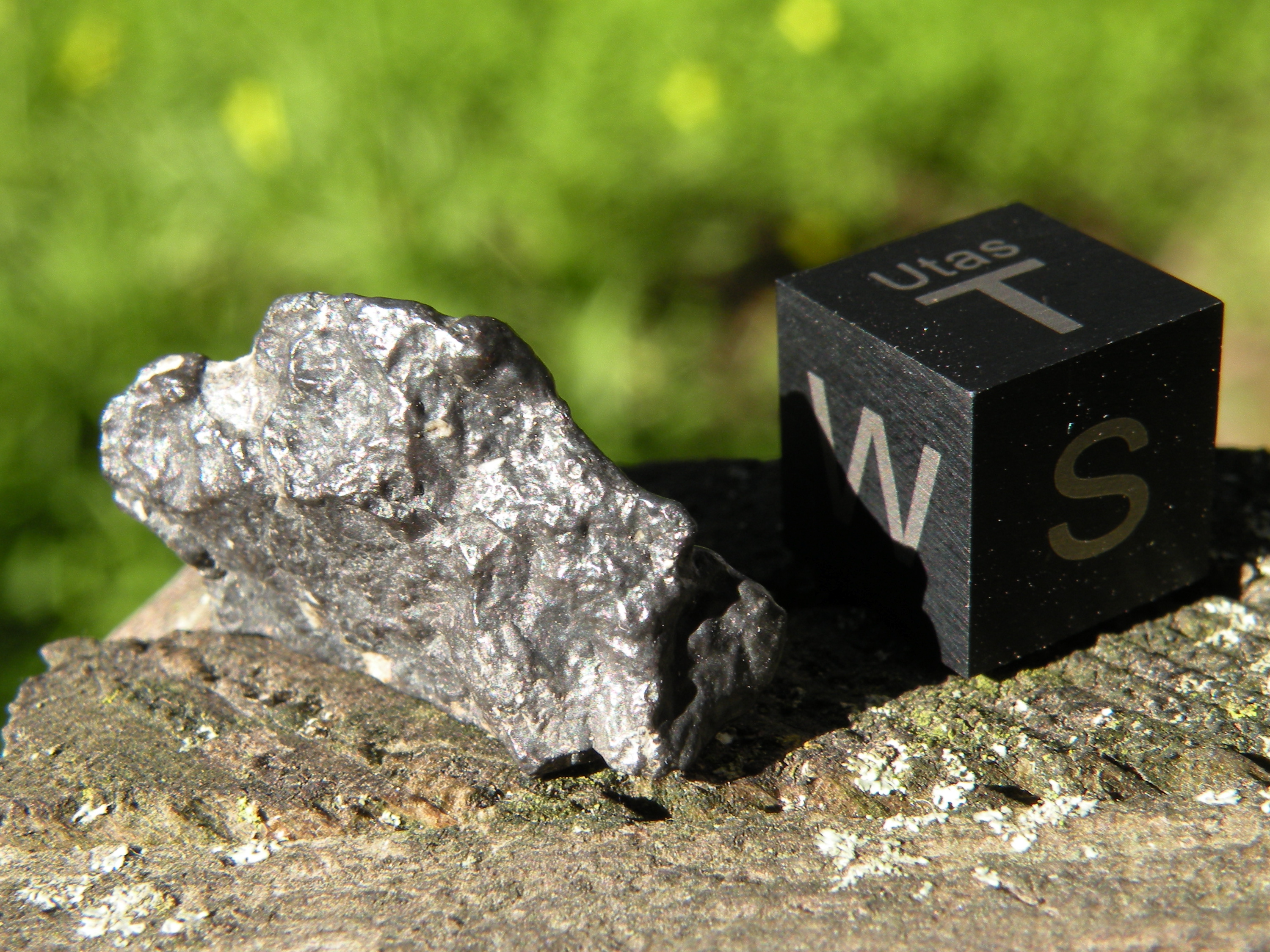 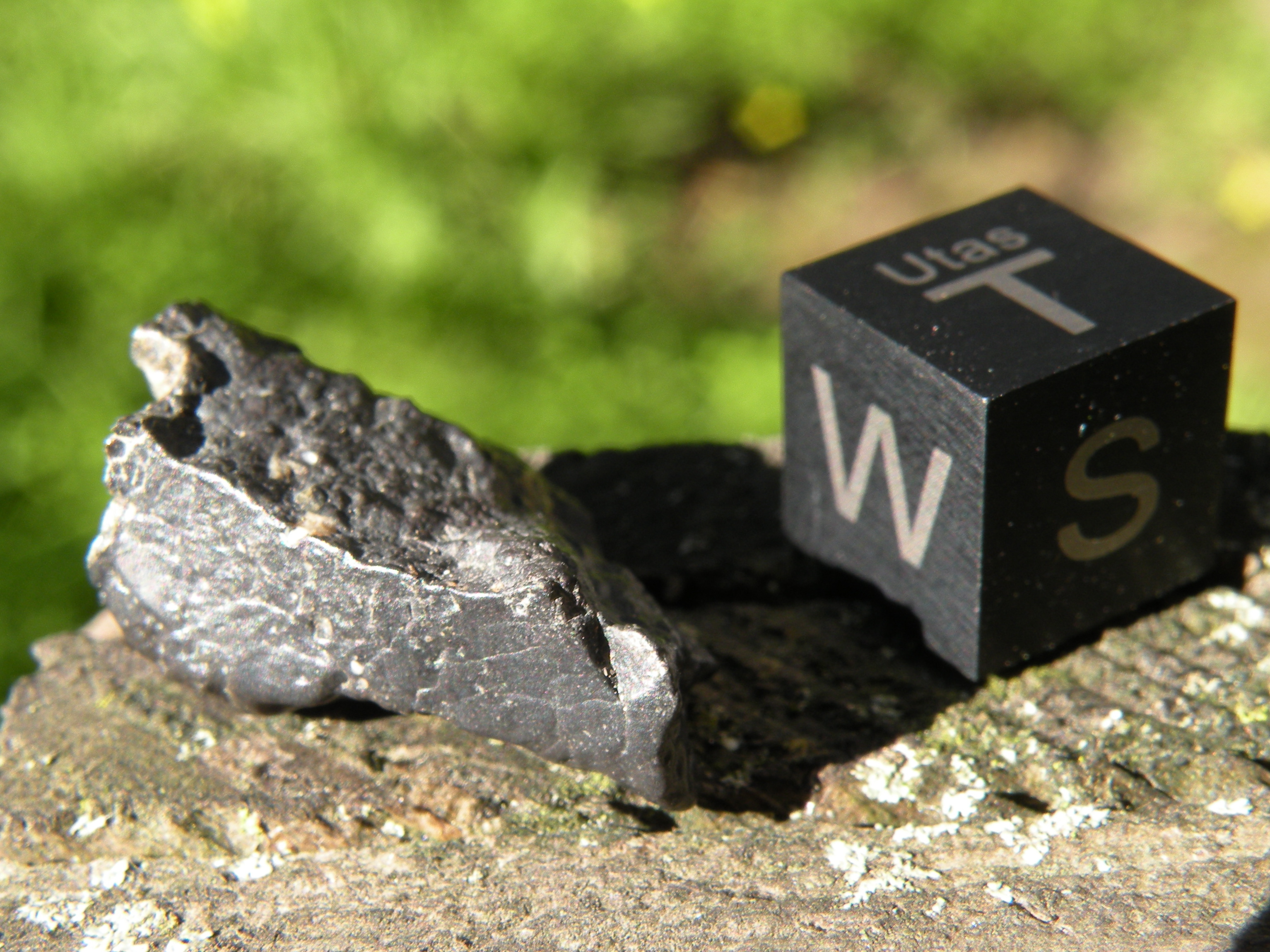 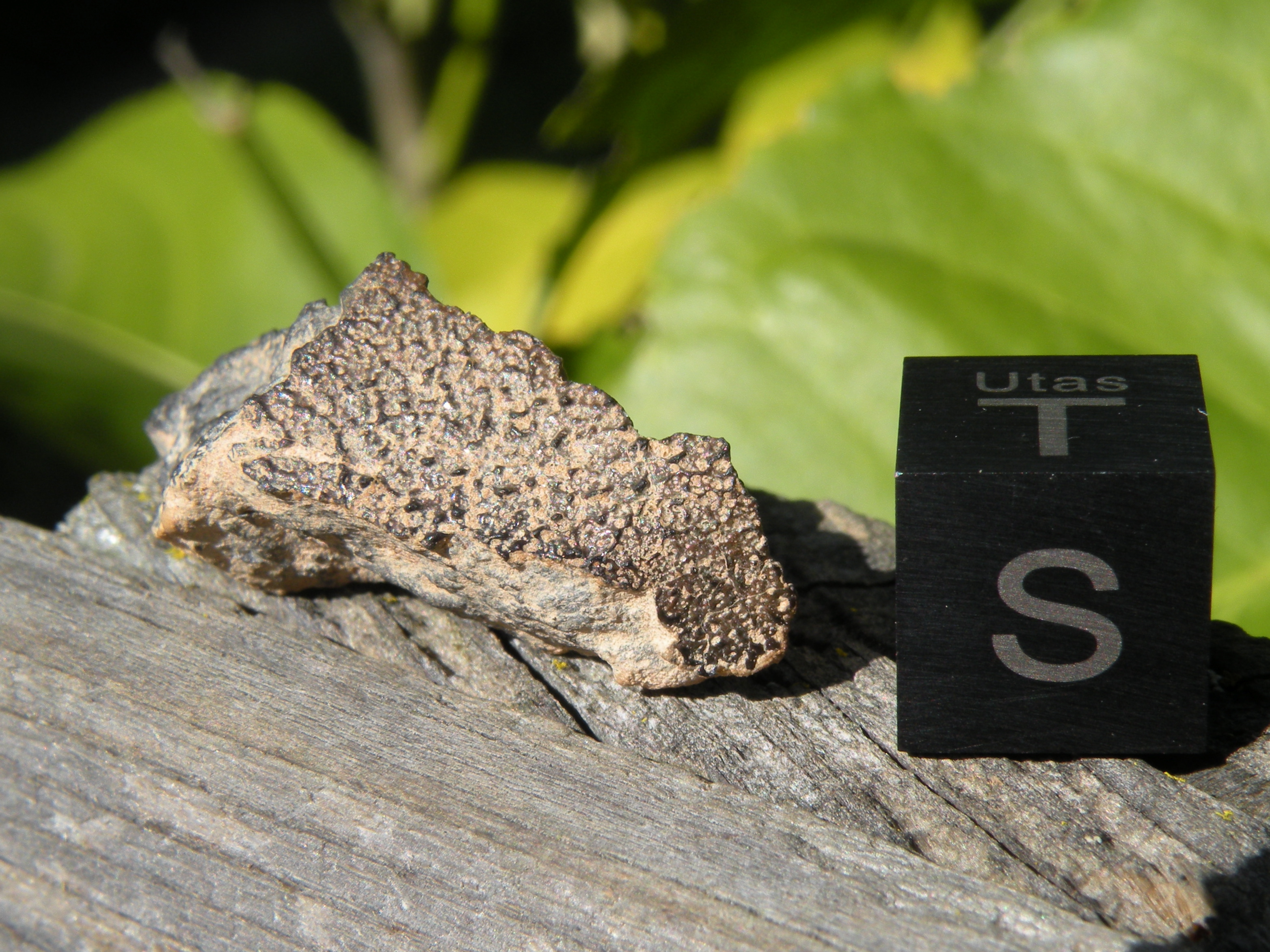 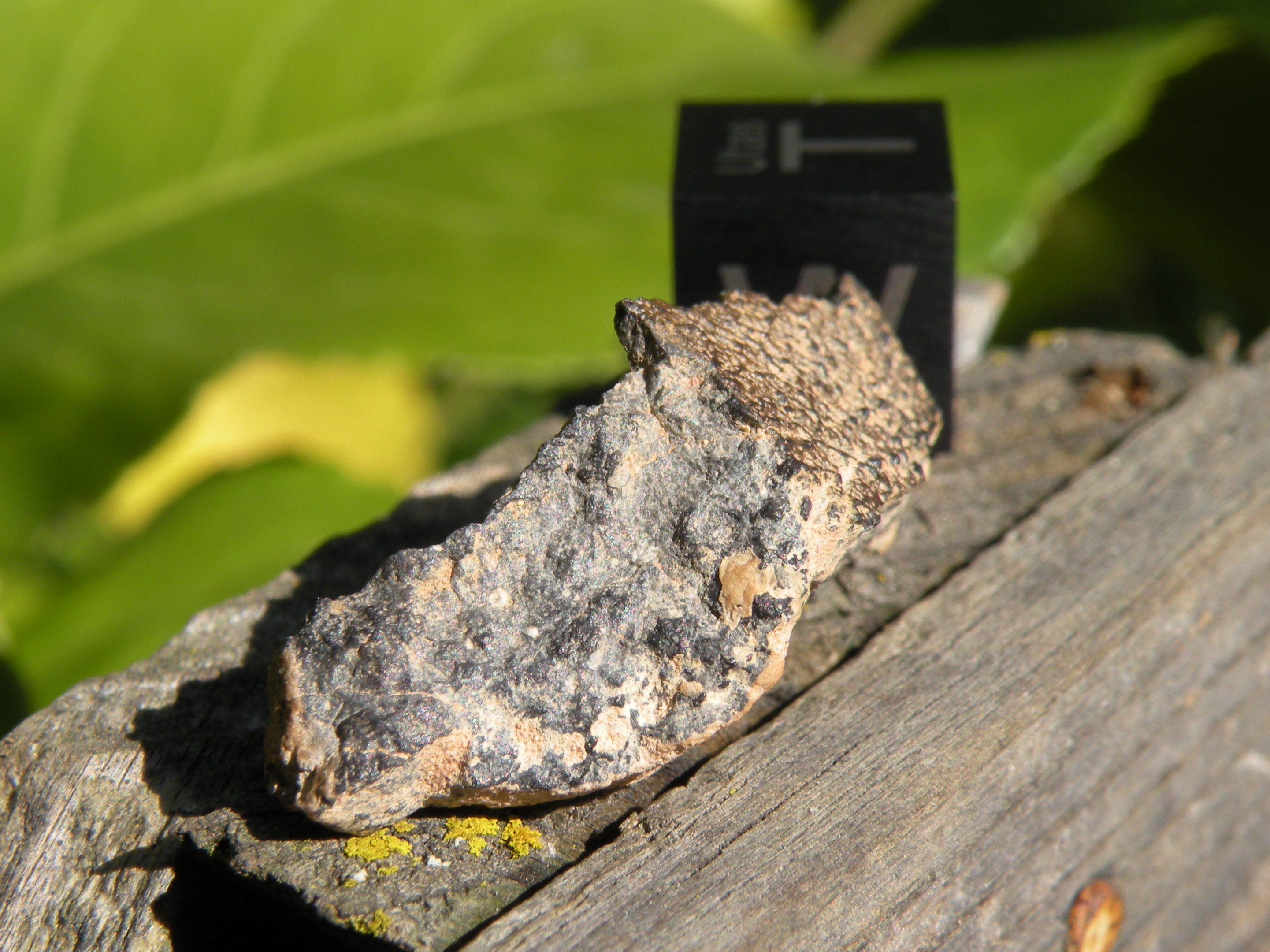 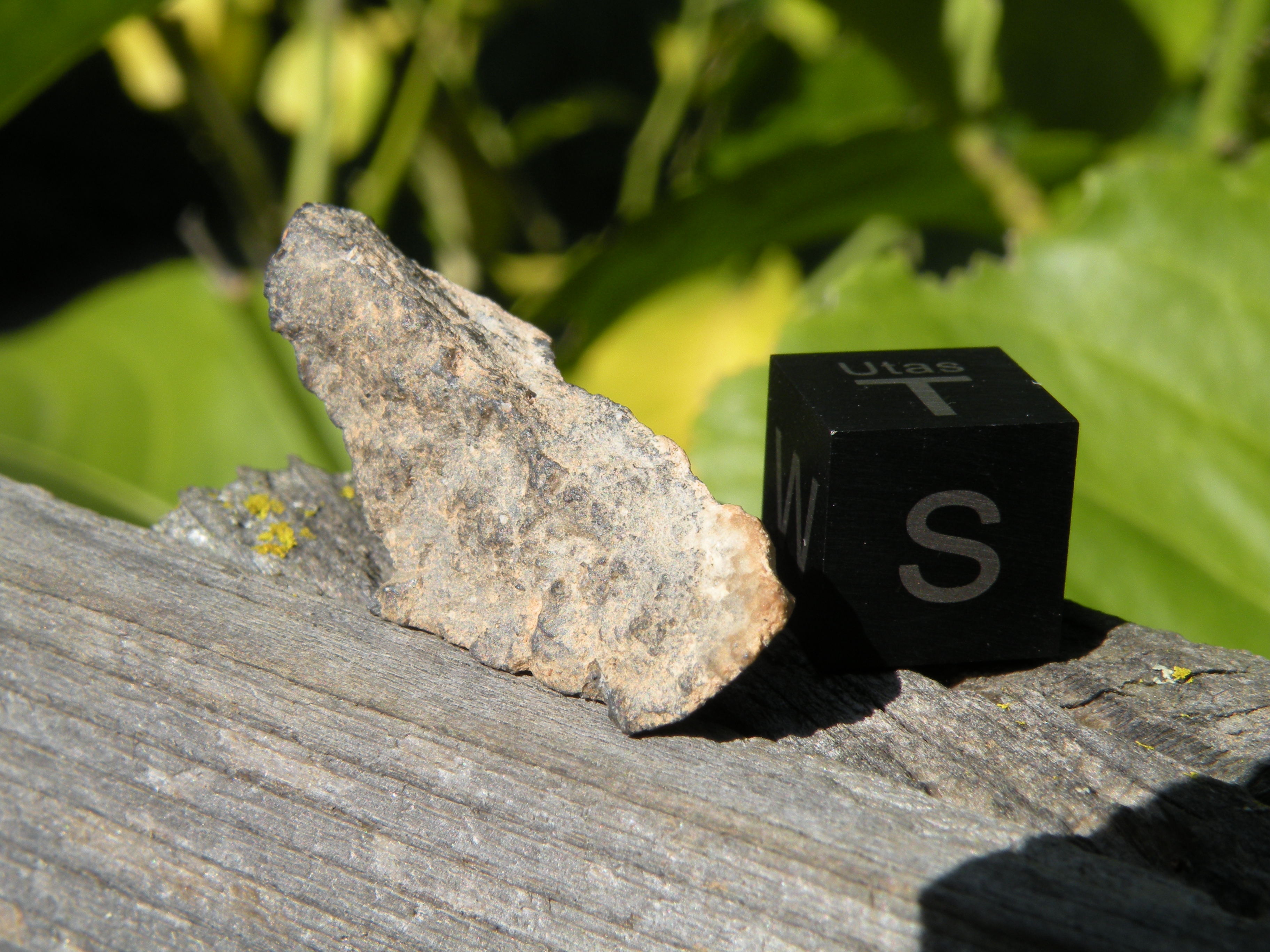 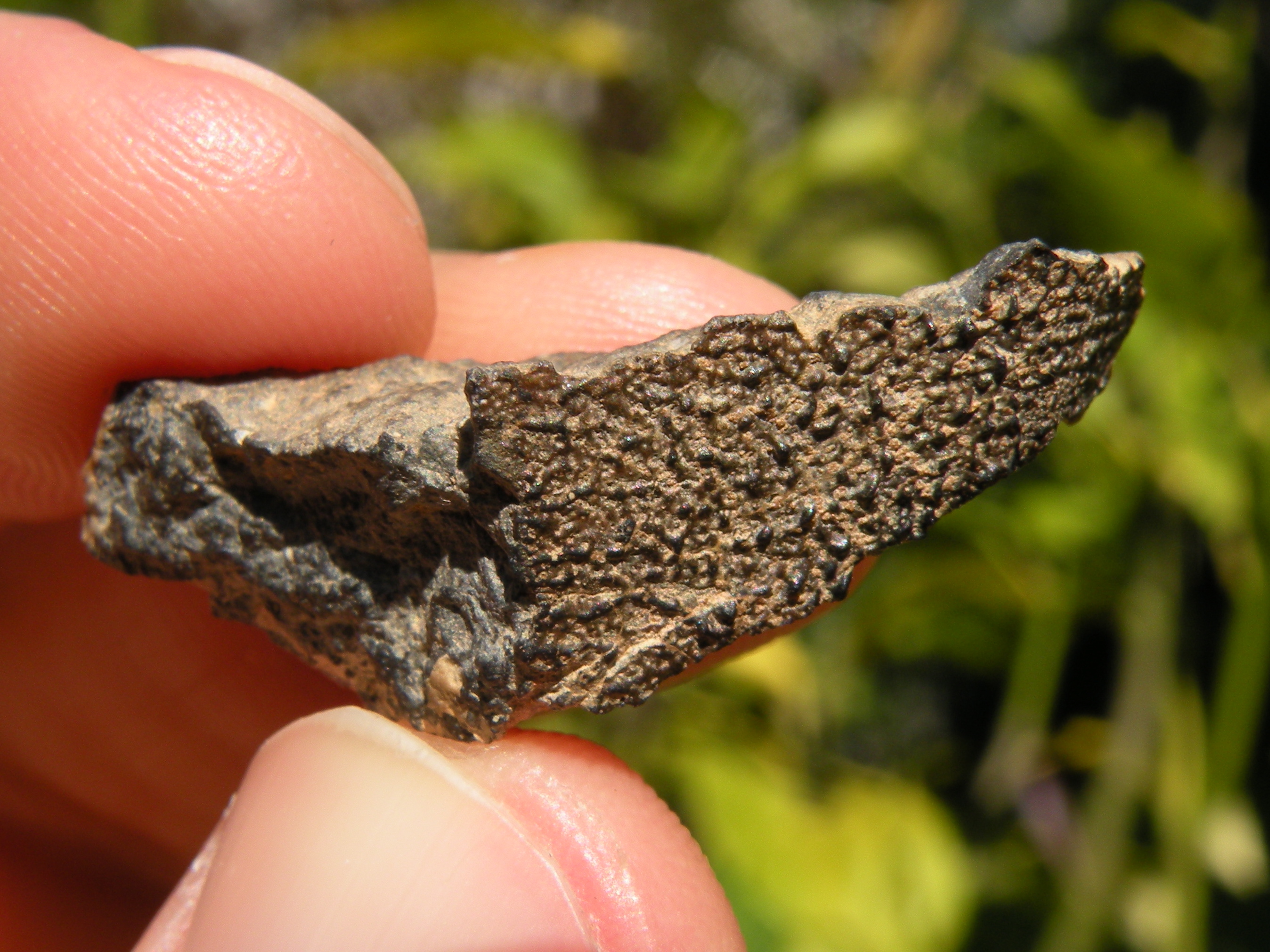 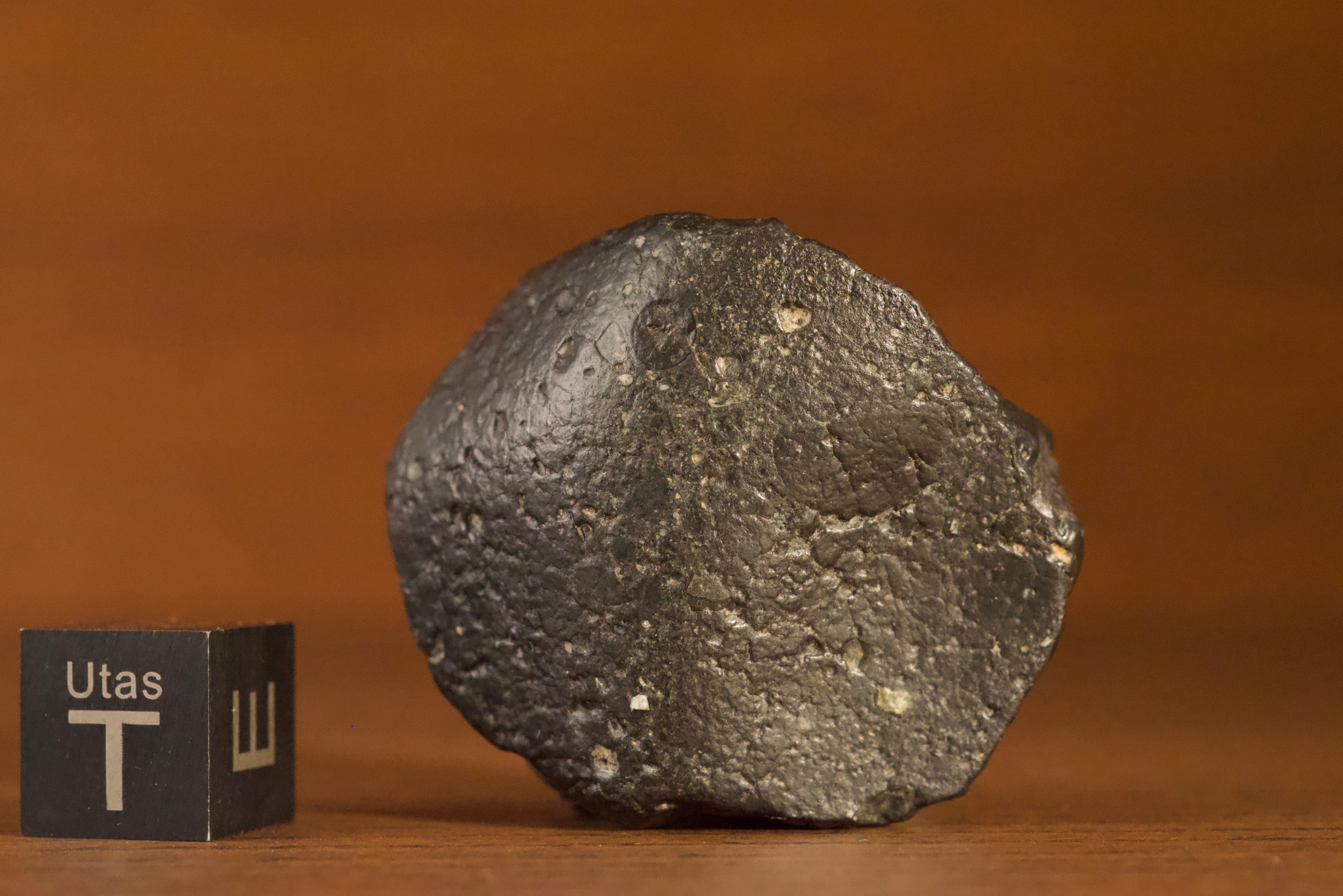 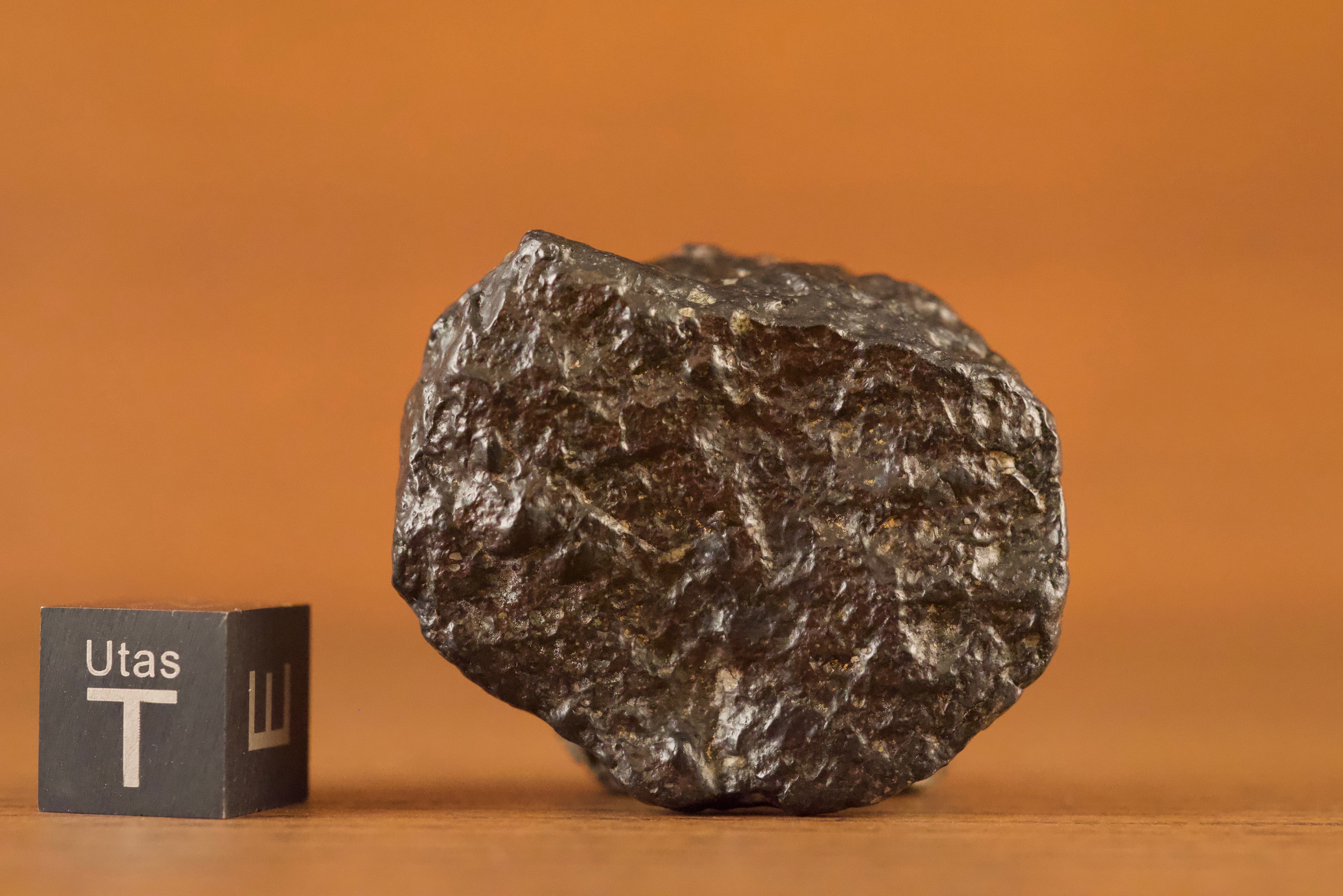 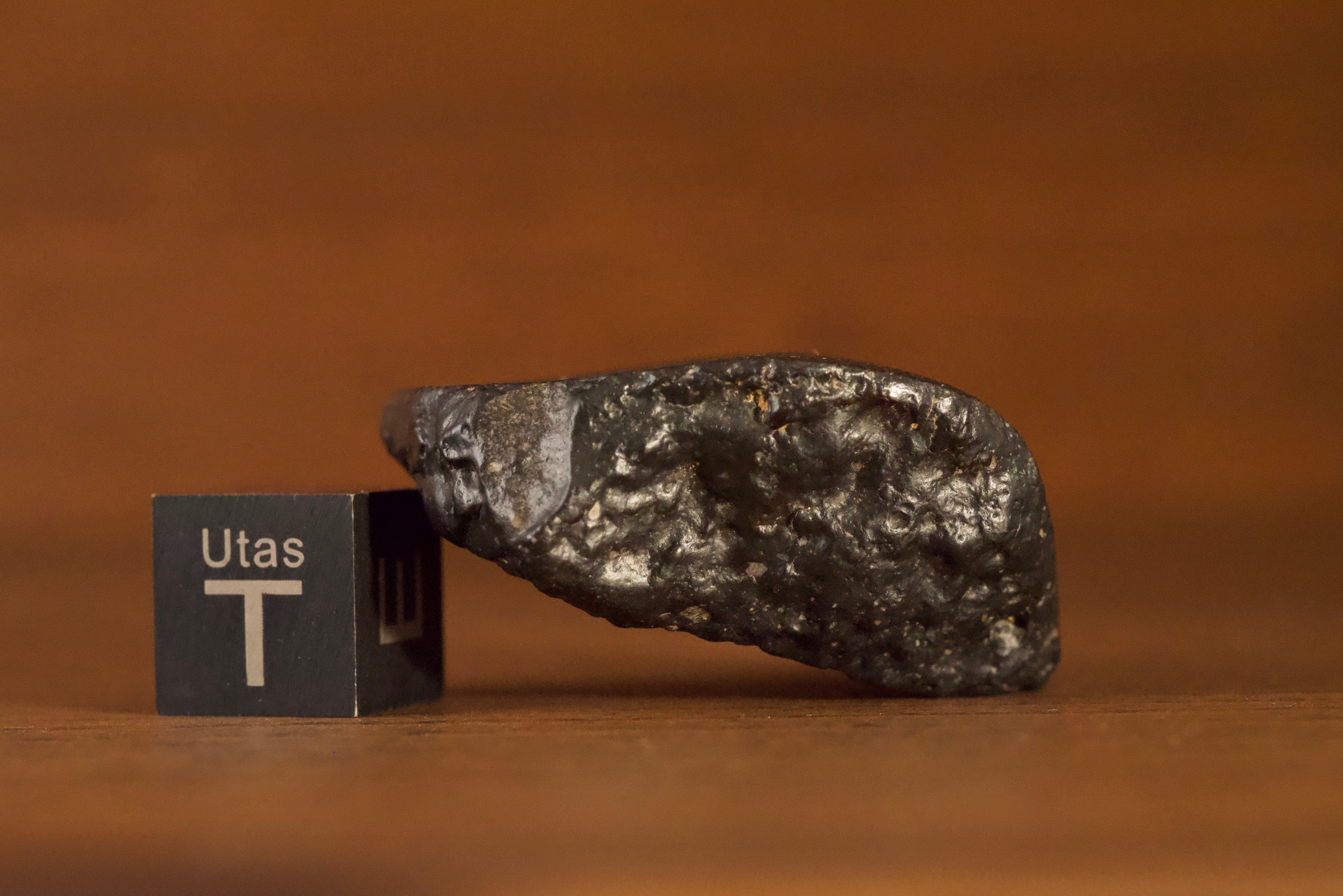 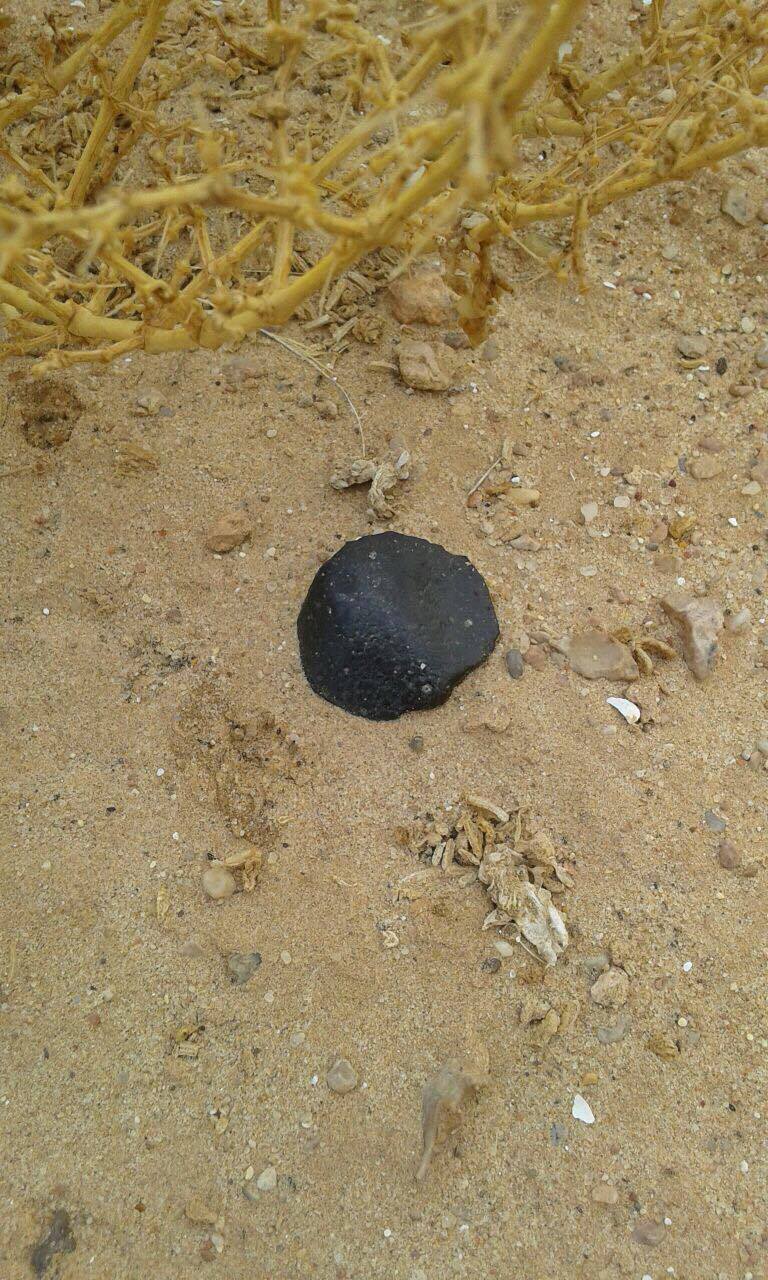 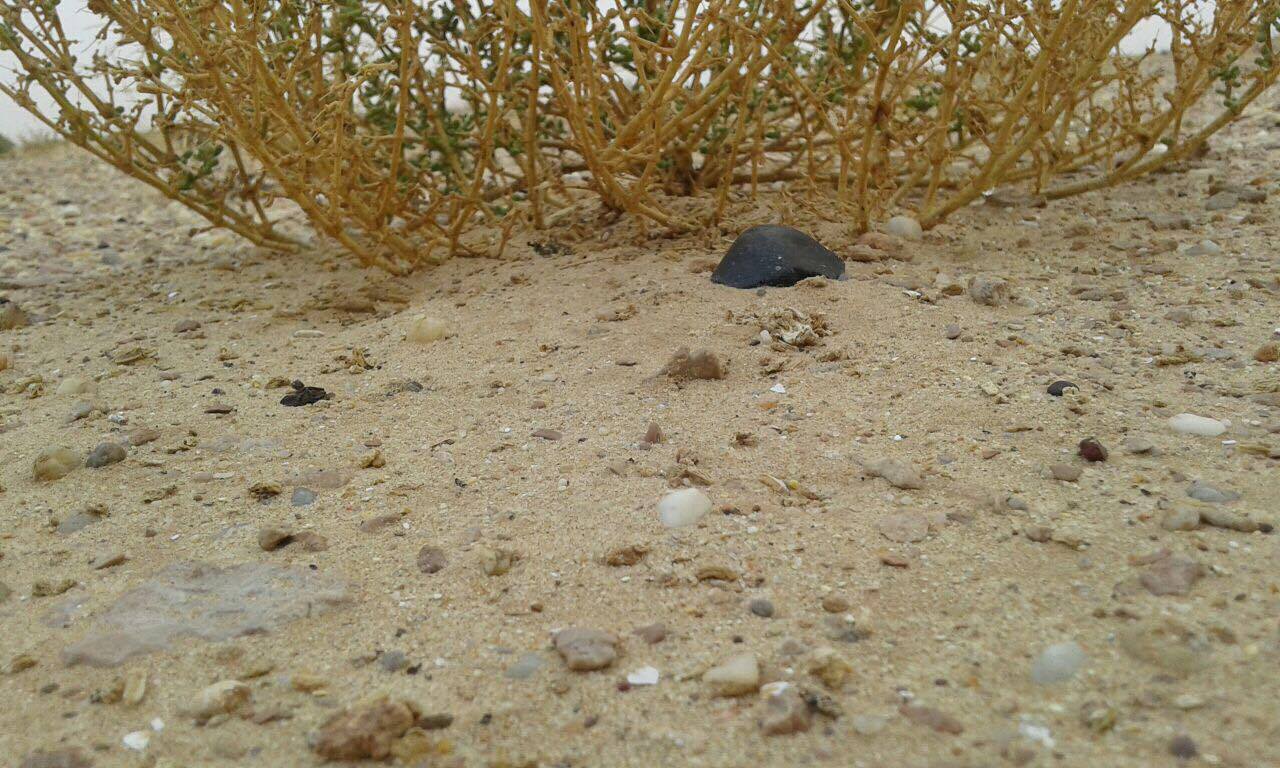 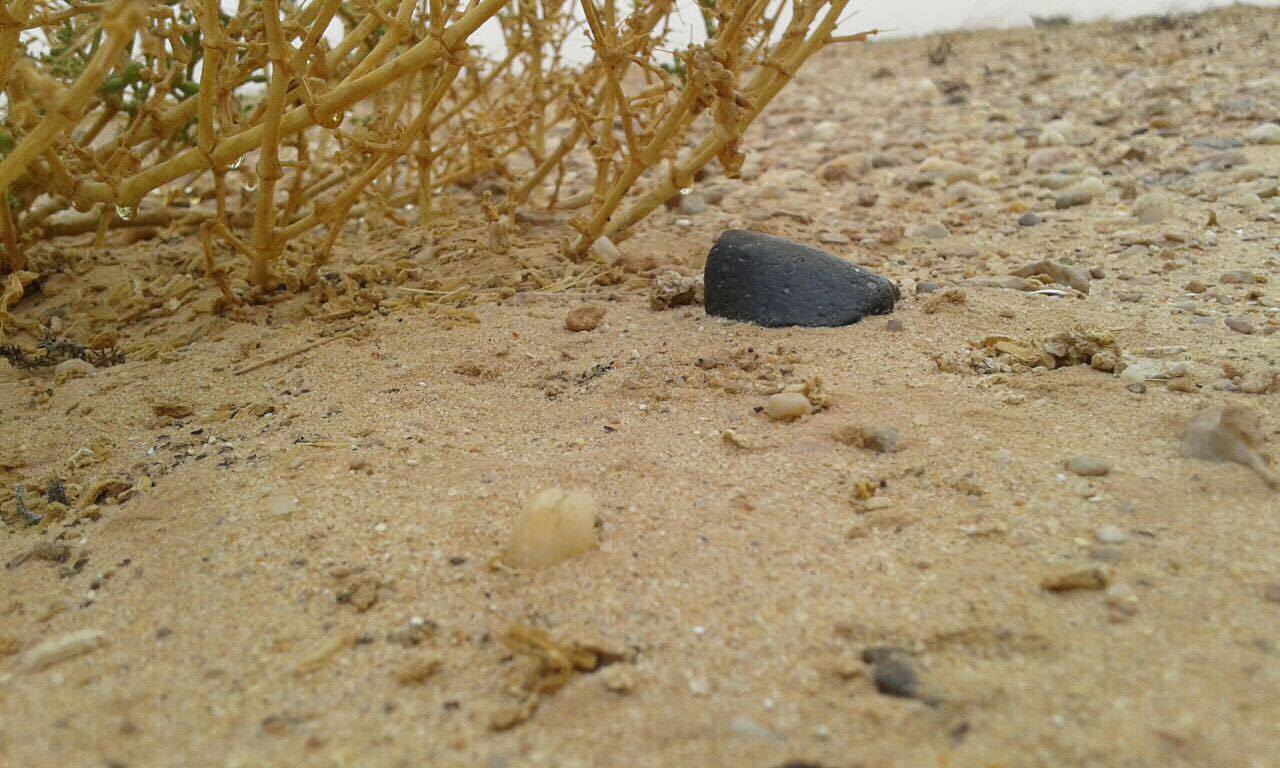 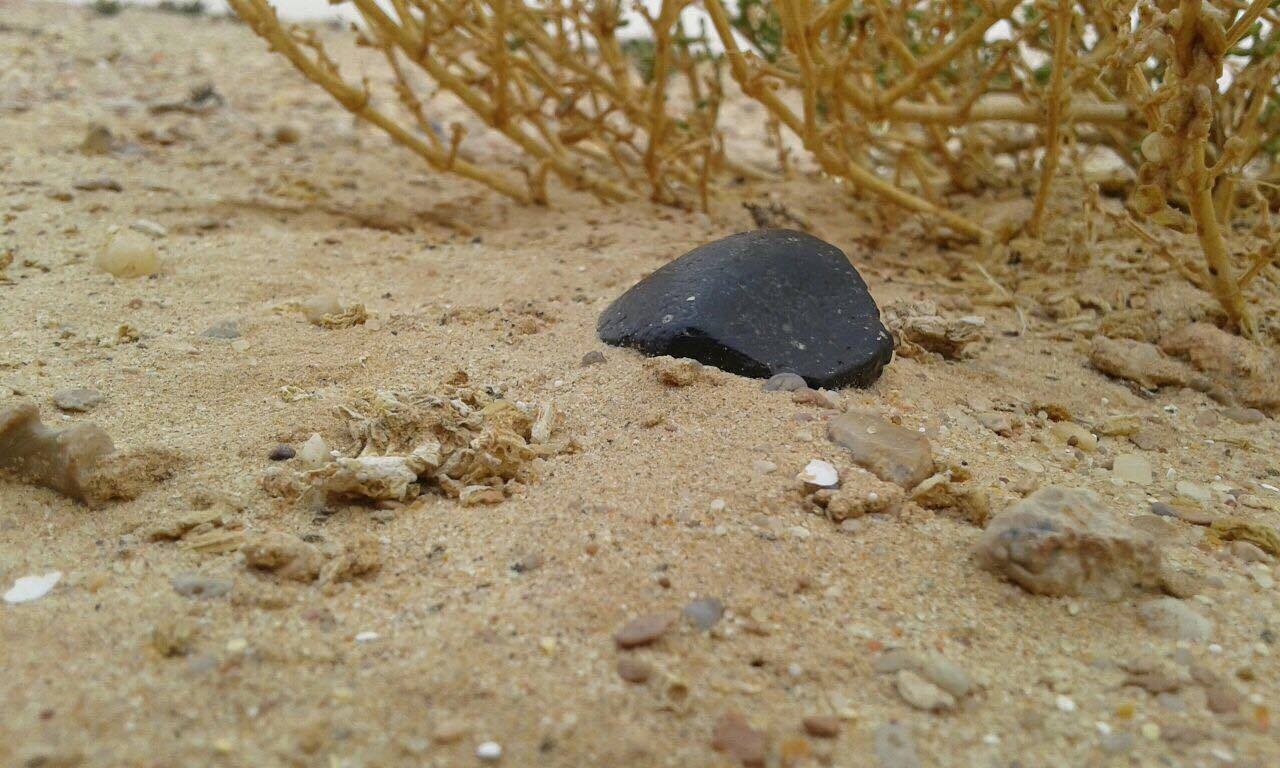 I edited the image for the website in case the finder didn’t want the GPS coordinates publicly known. 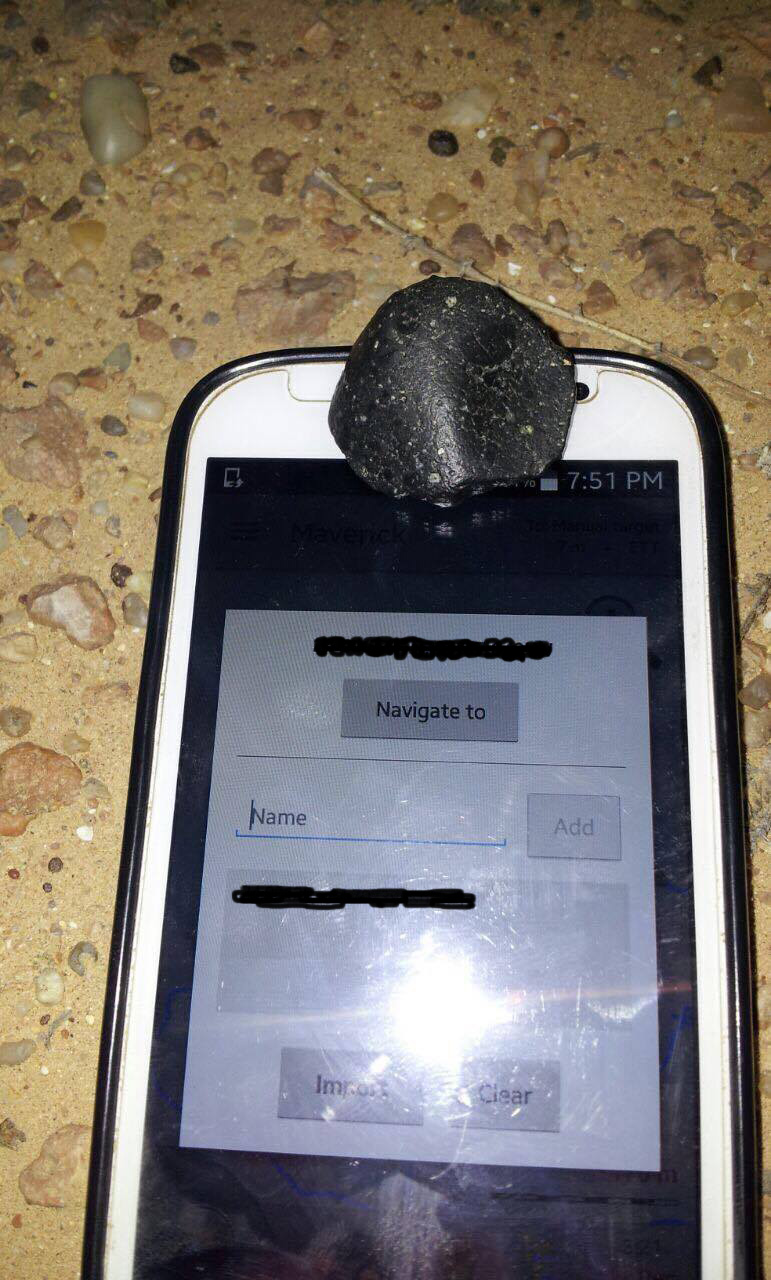 Another fragment sold to a fellow collector was featured in a few news articles: 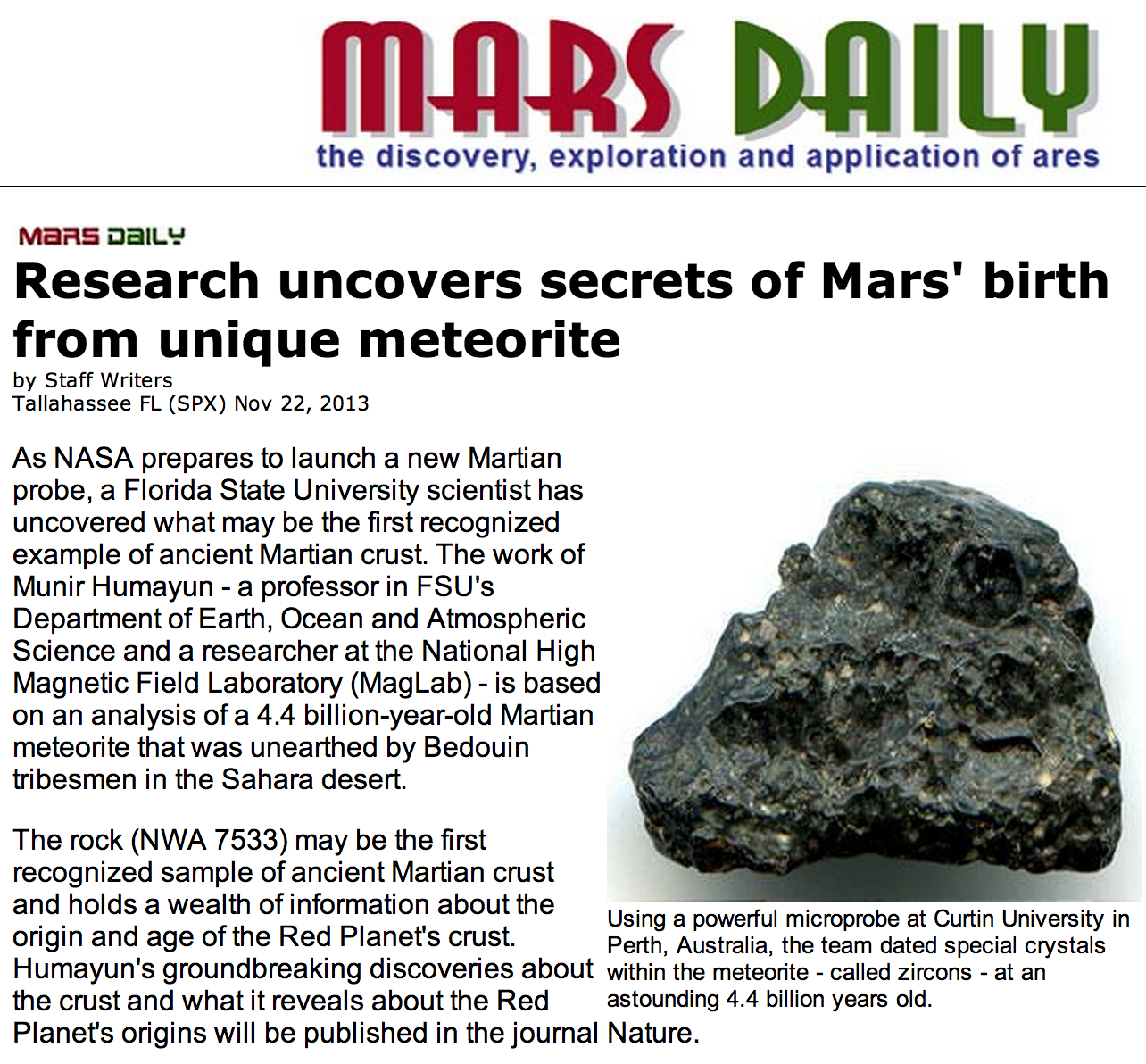 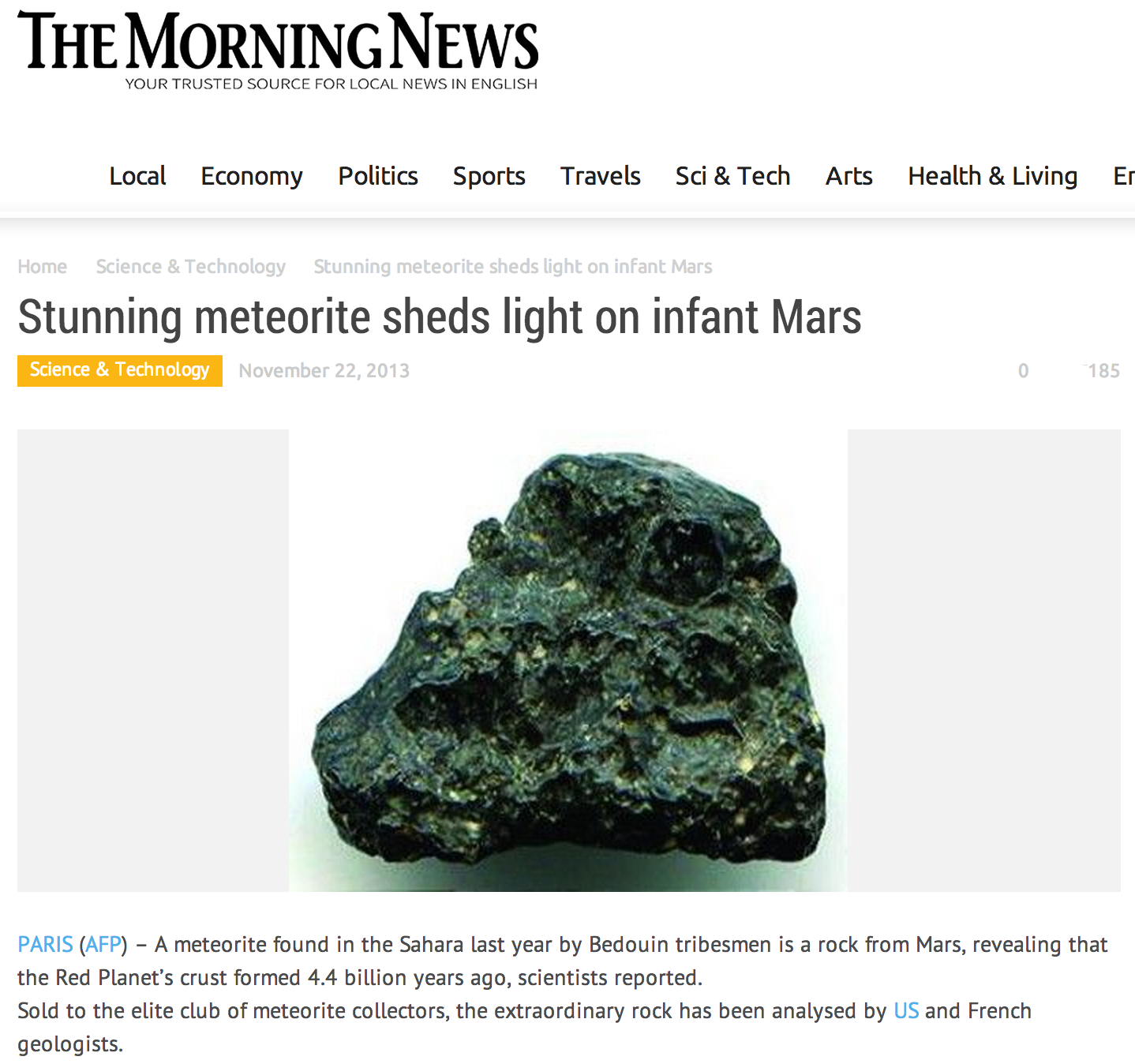