On November 20, 2016, a bright daytime fireball split the sky above Aiquile, Bolivia.  A local named Hugo Cardona quickly snagged a photo of the persistent train left in the sky. 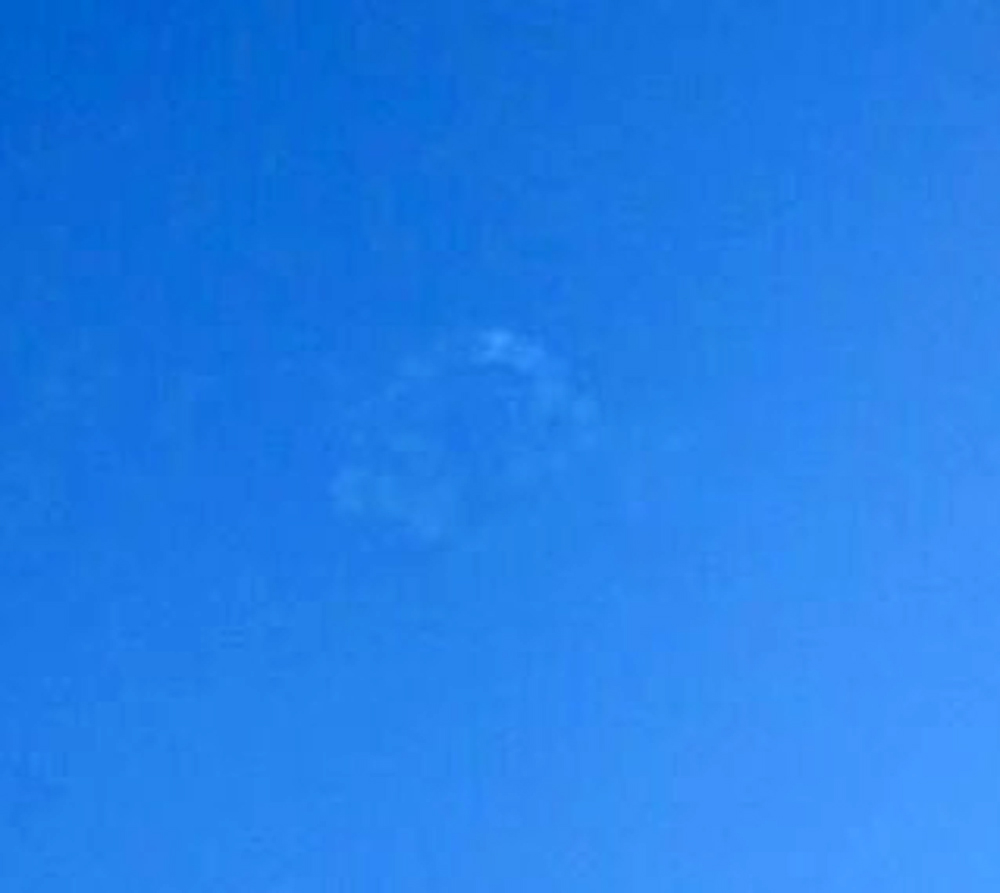 The main mass was taken to a local museum where it was placed on display along with a few other stones. 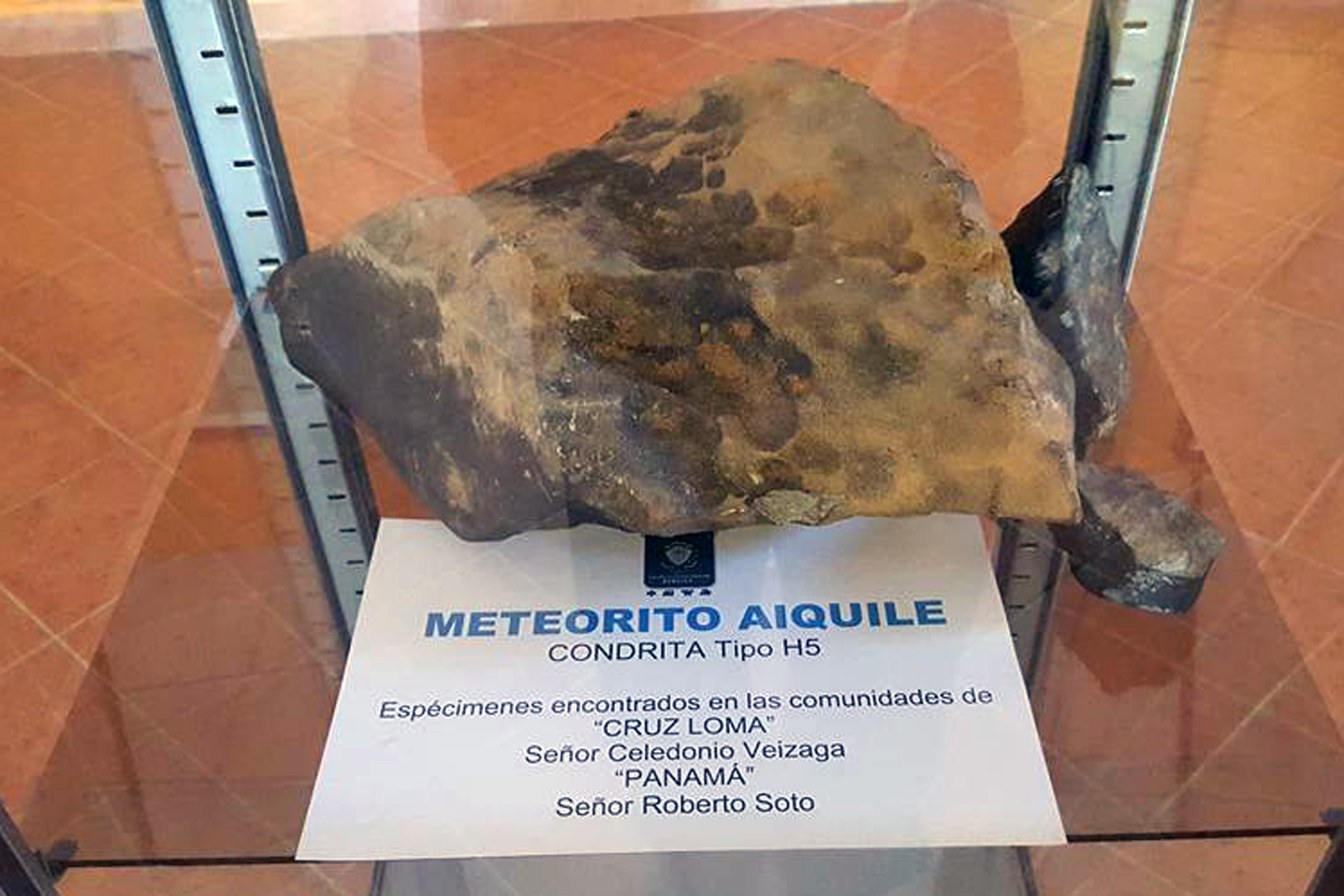 This 442 gram oriented nose-cone is one of the larger stones I’ve seen from the fall.  It is also hands down the prettiest.  Thick flow lines, froth, an iridescent trailing face, and a unique side of yellow, bubbly, tertiary crust on a trailing side make this one of the more interesting ordinary chondrite individuals I’ve seen. 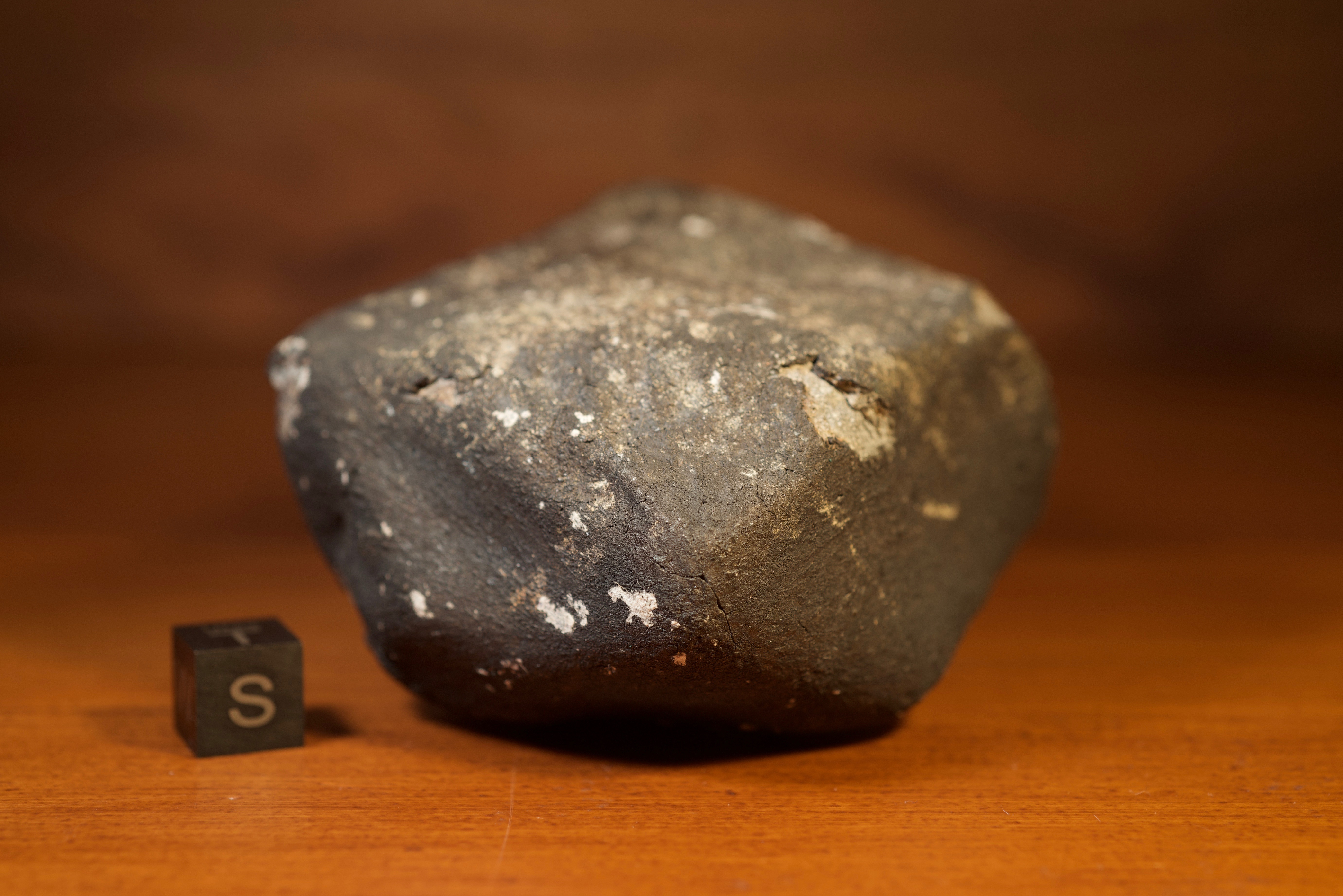 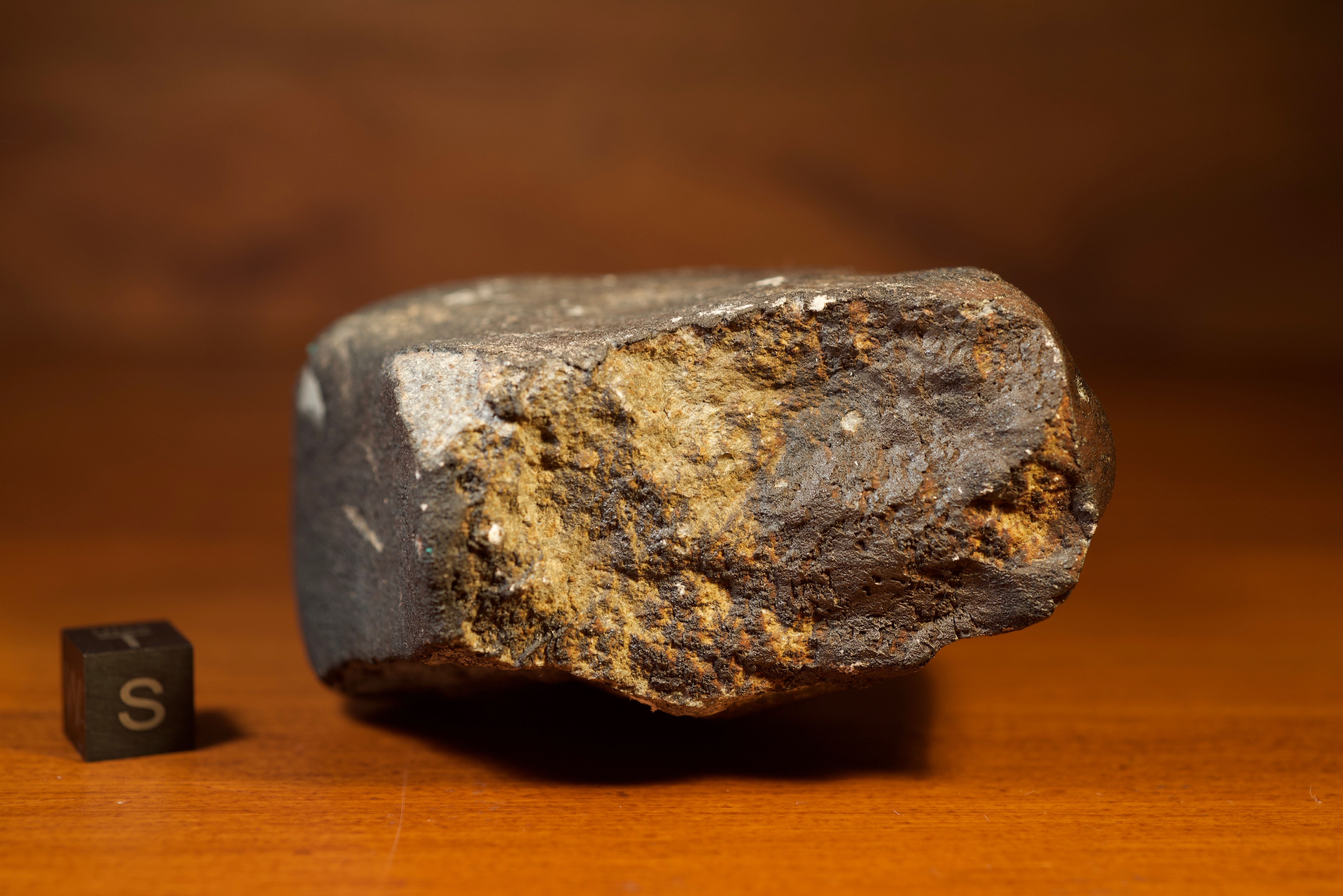 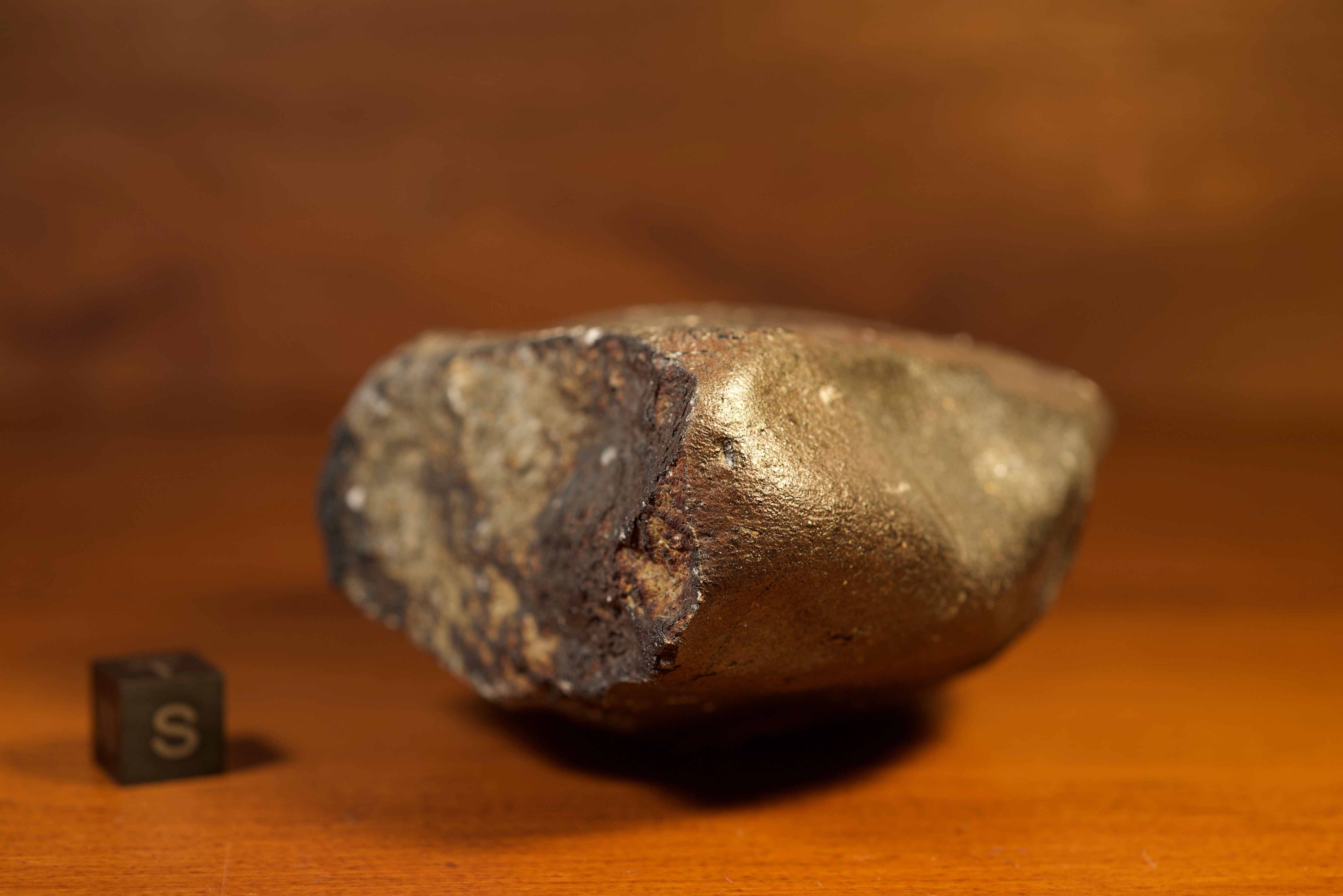 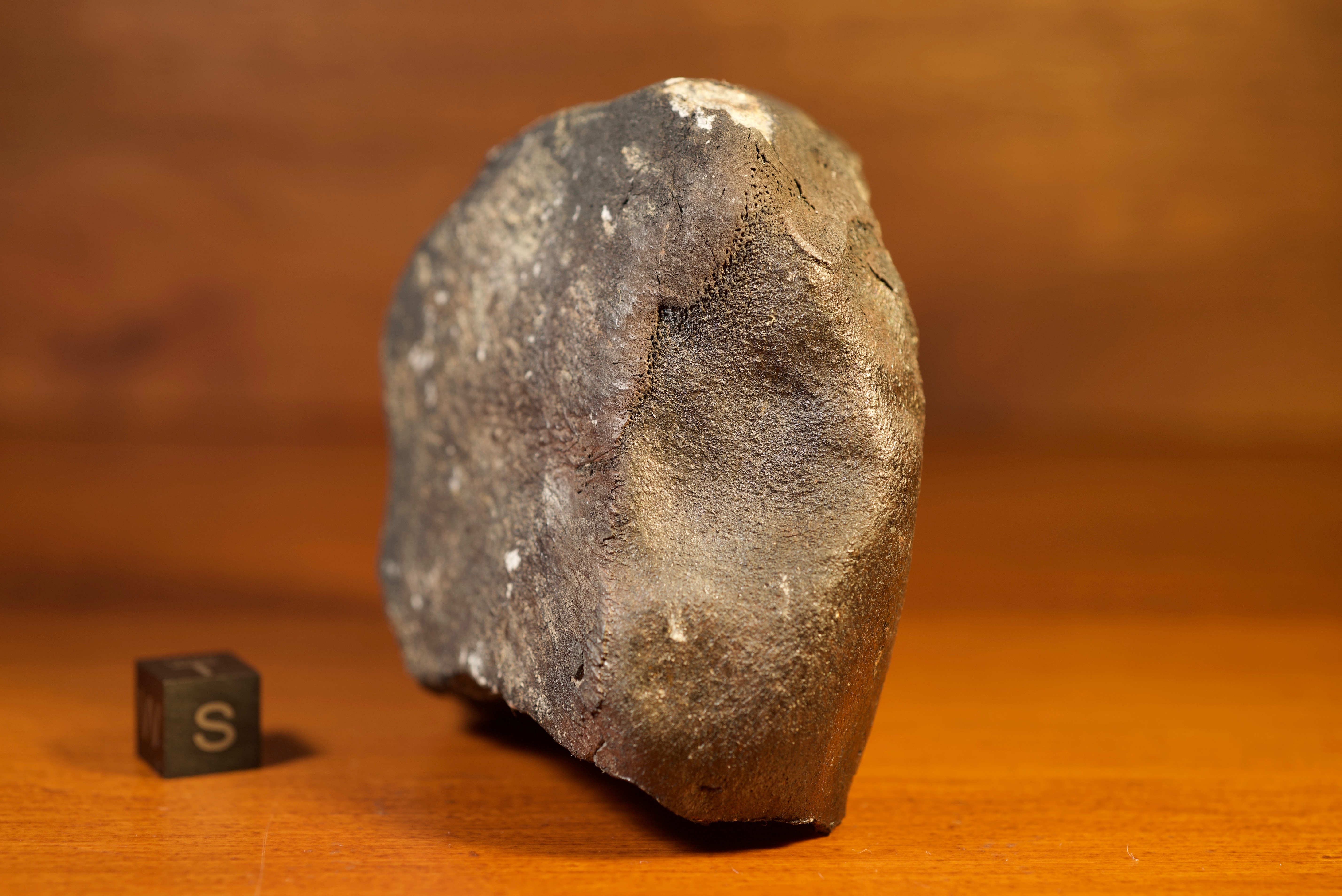 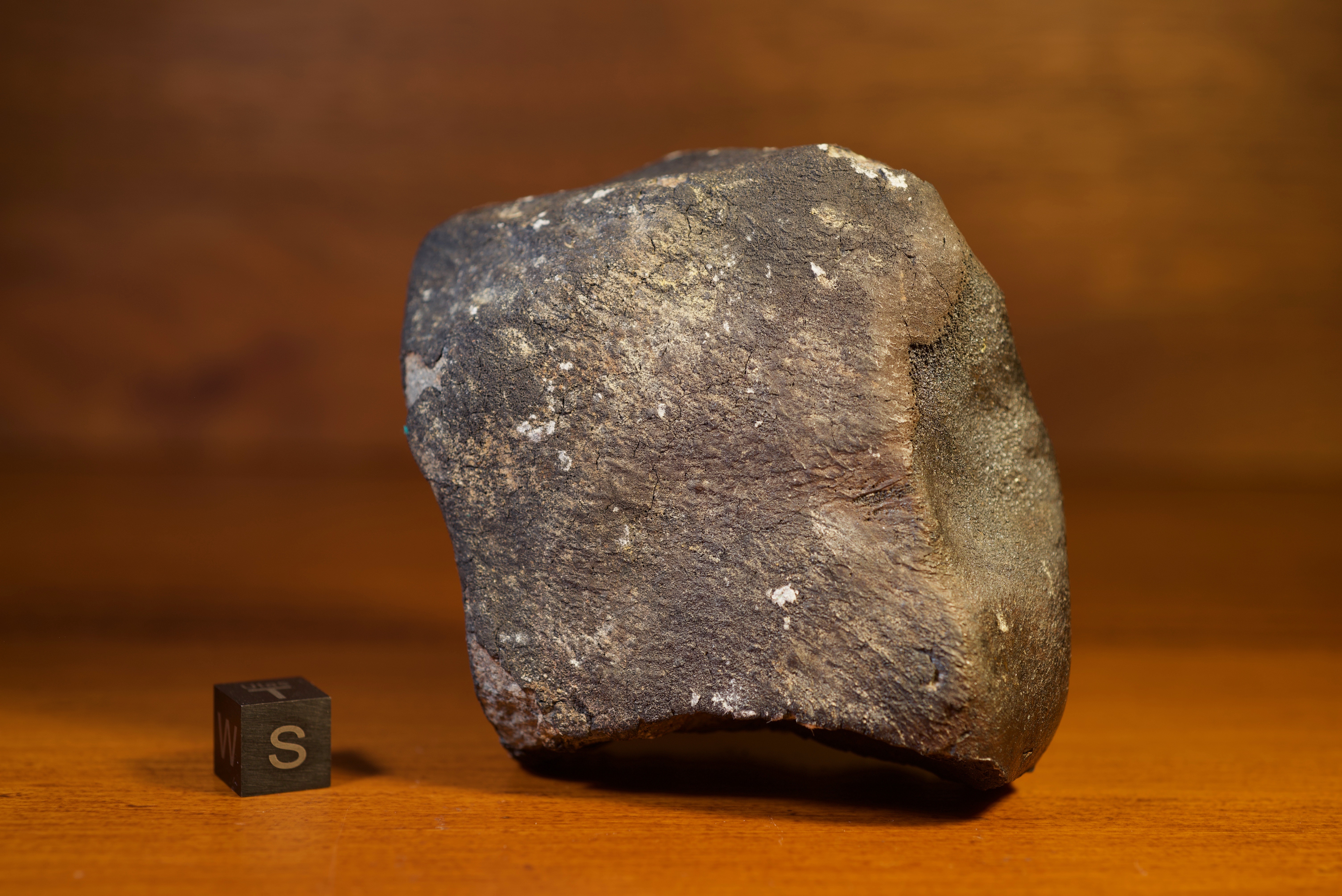 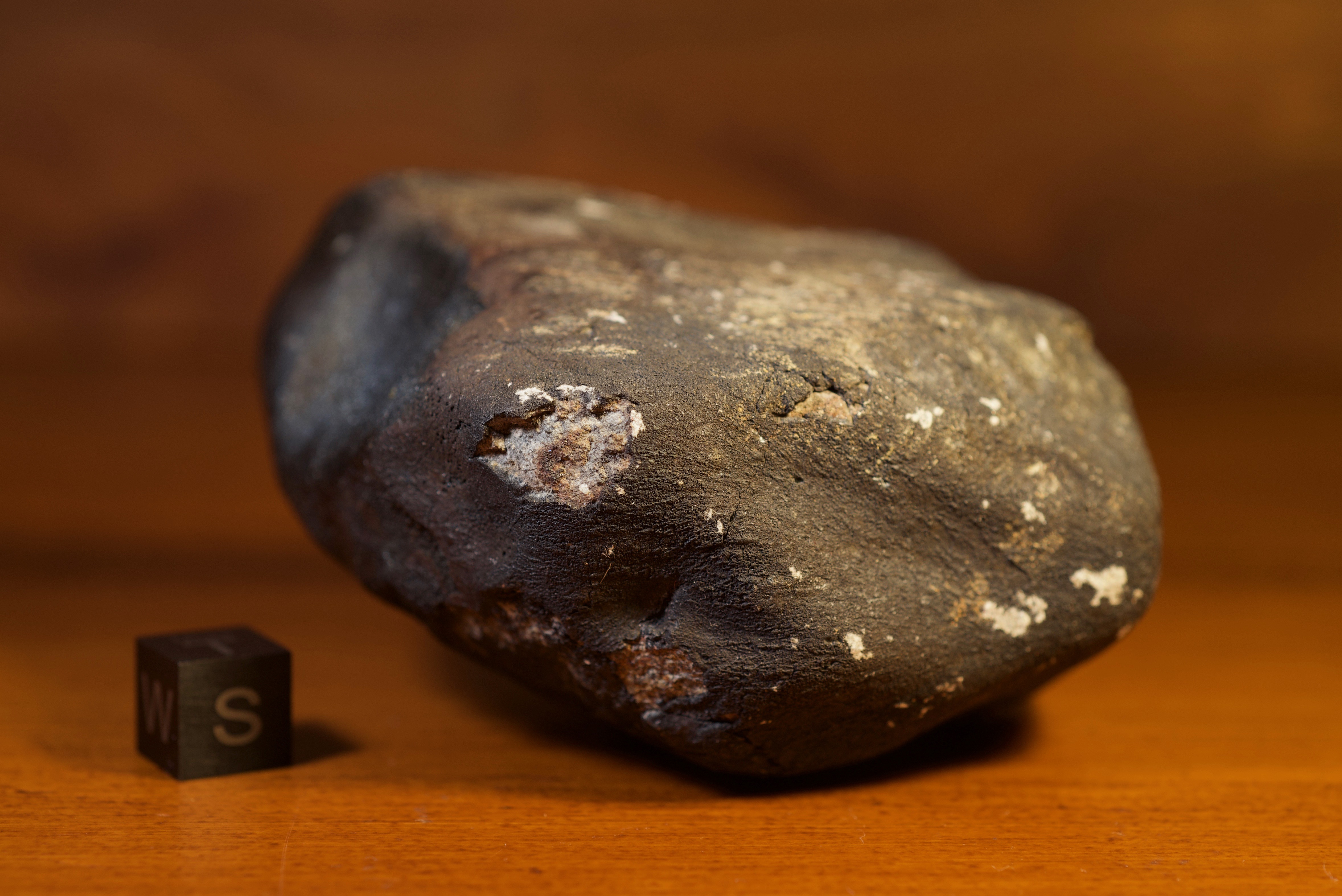 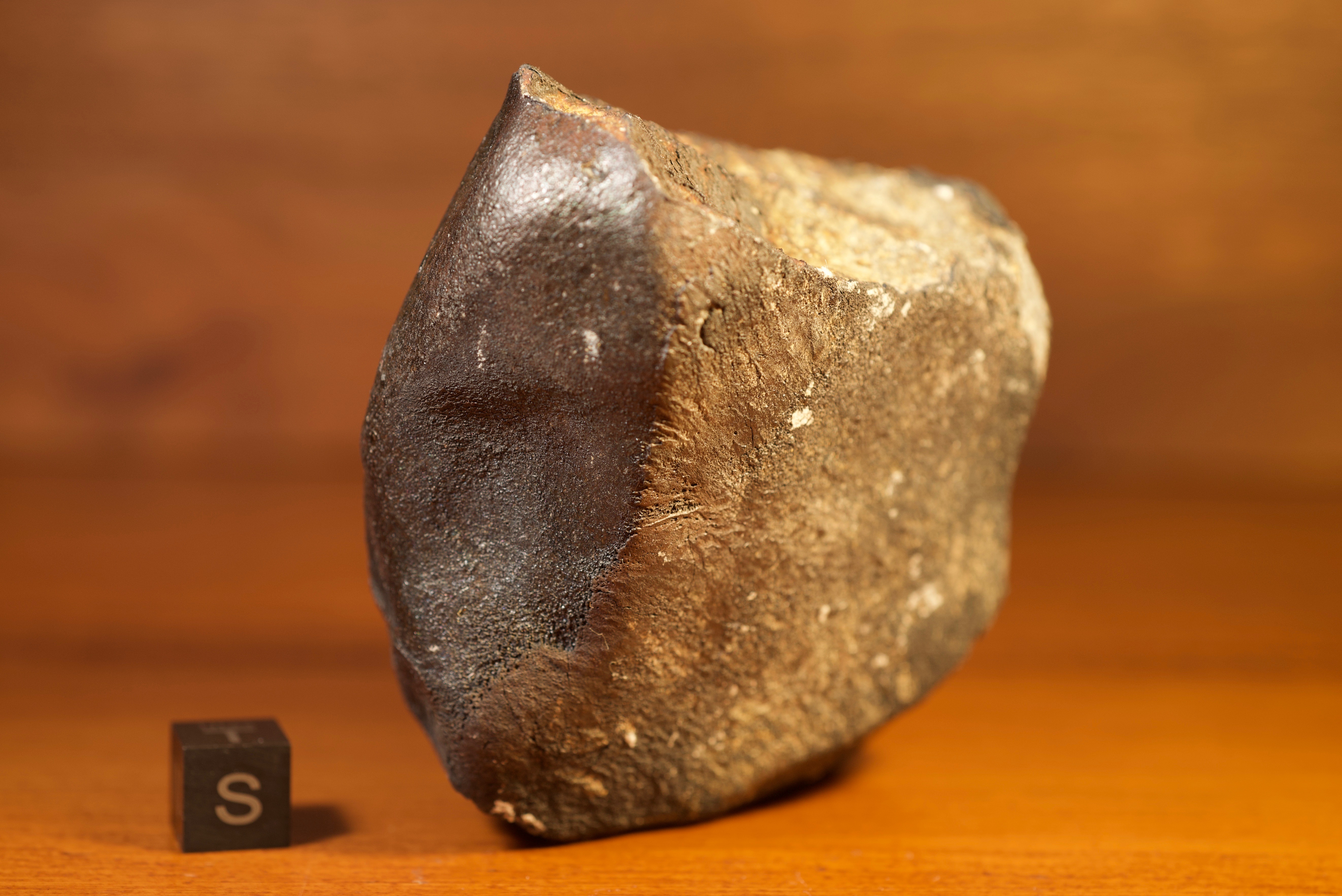 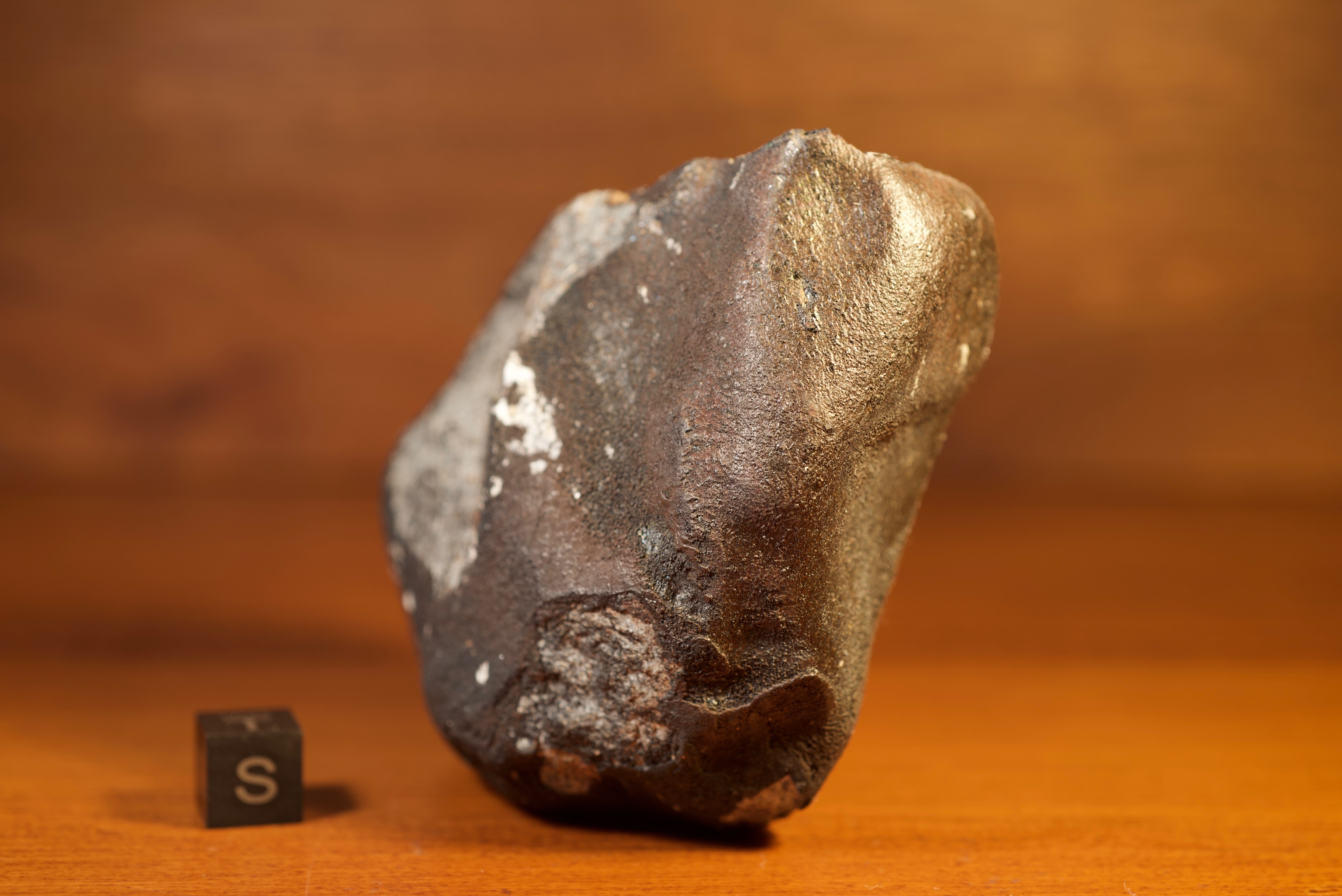 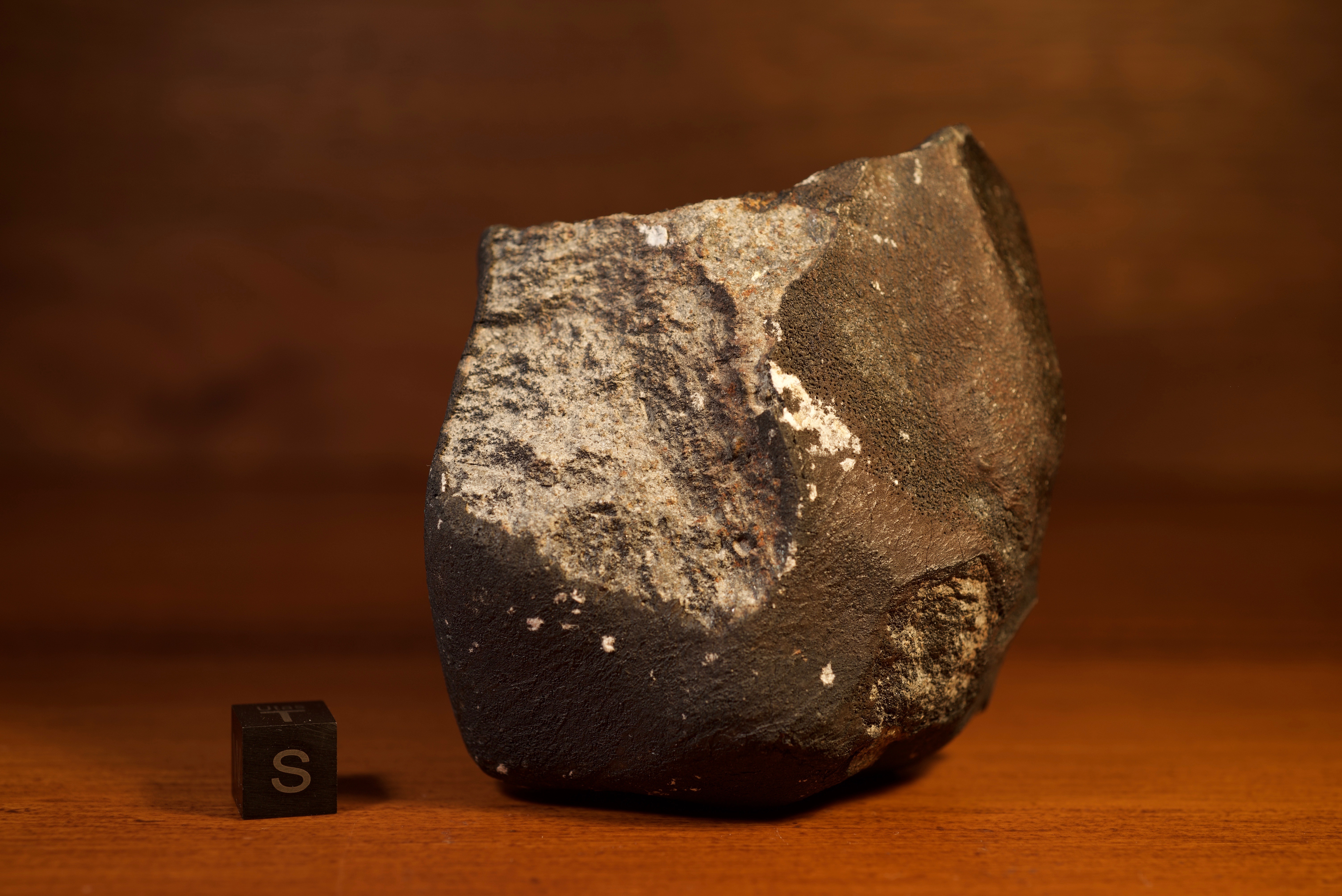 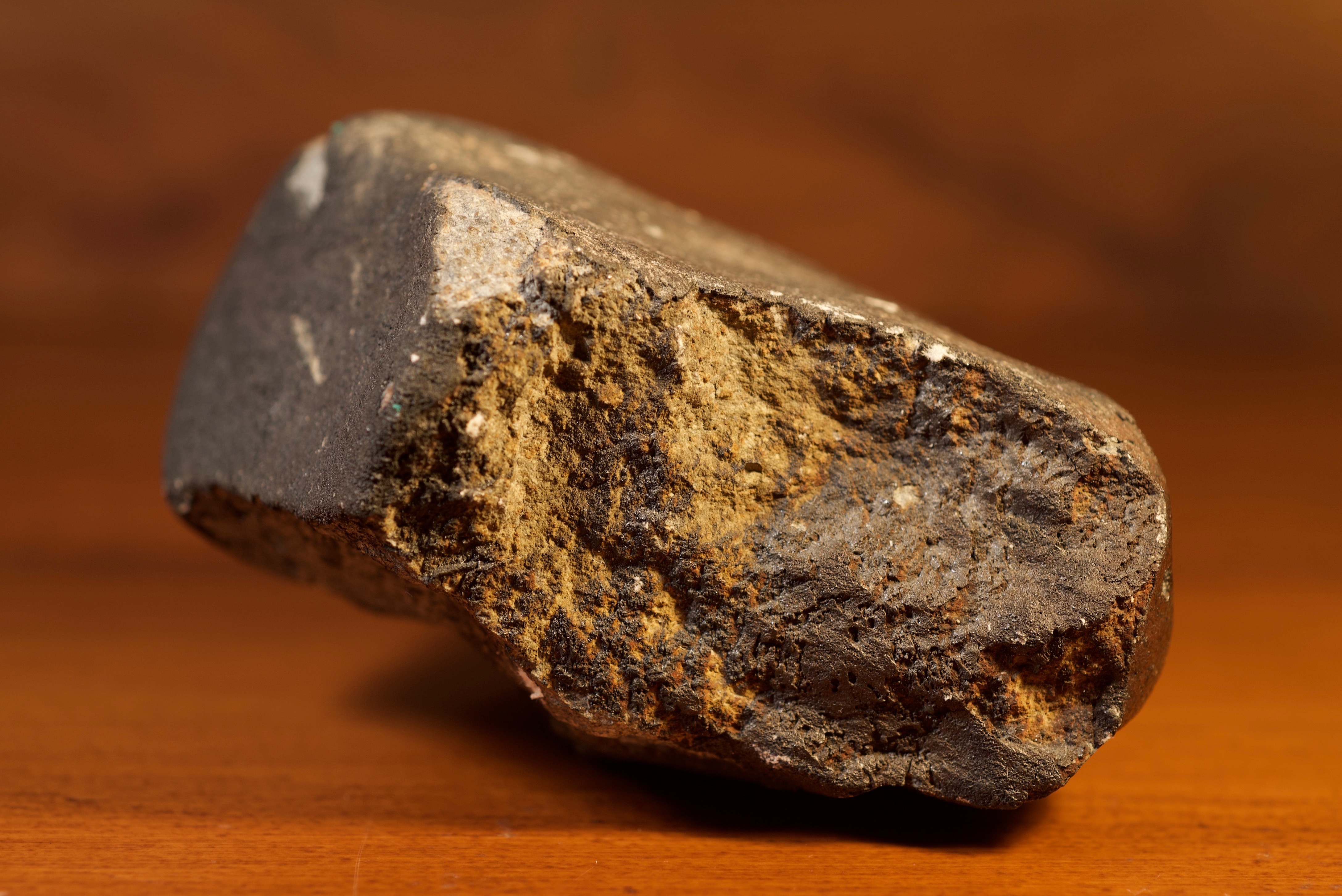 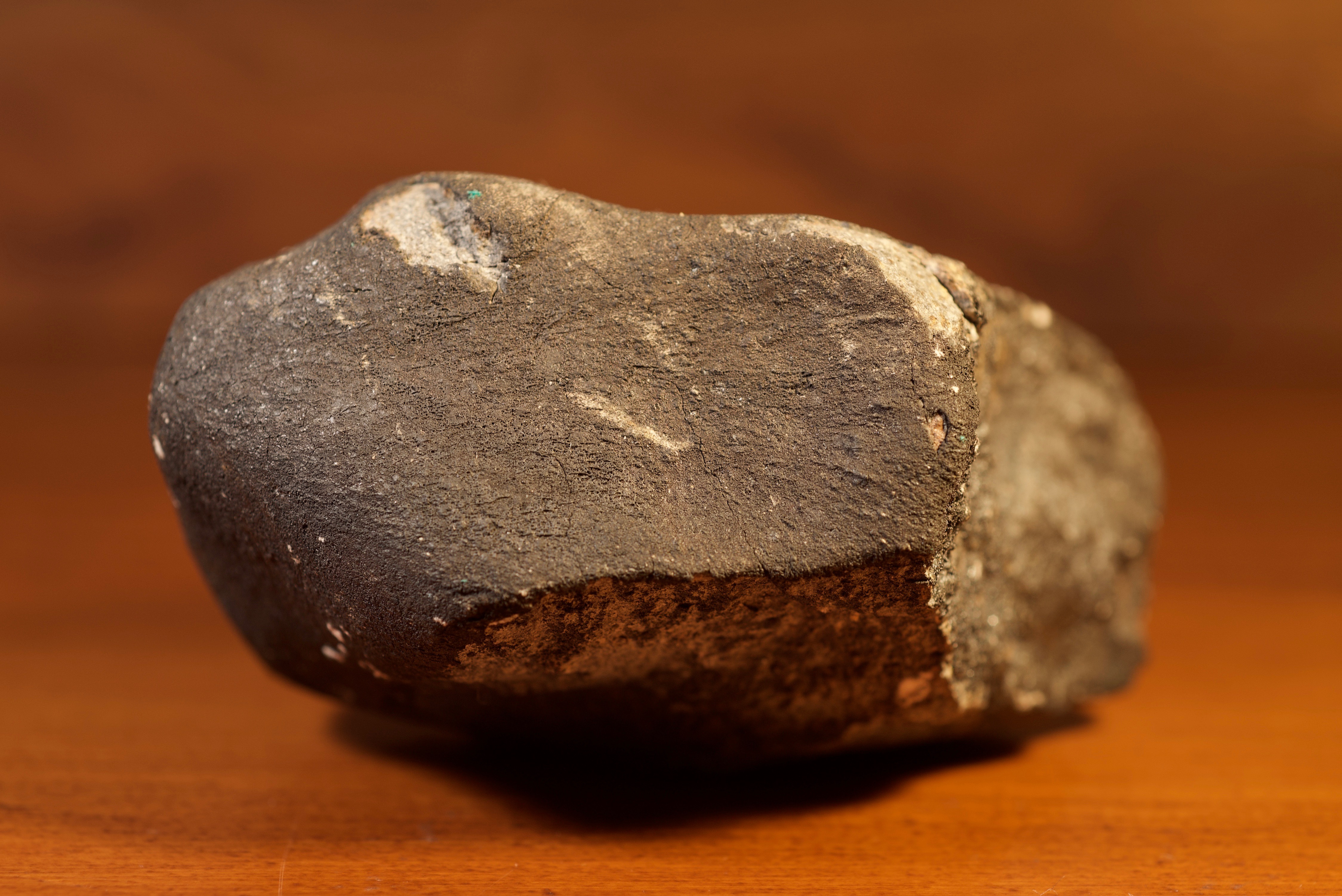 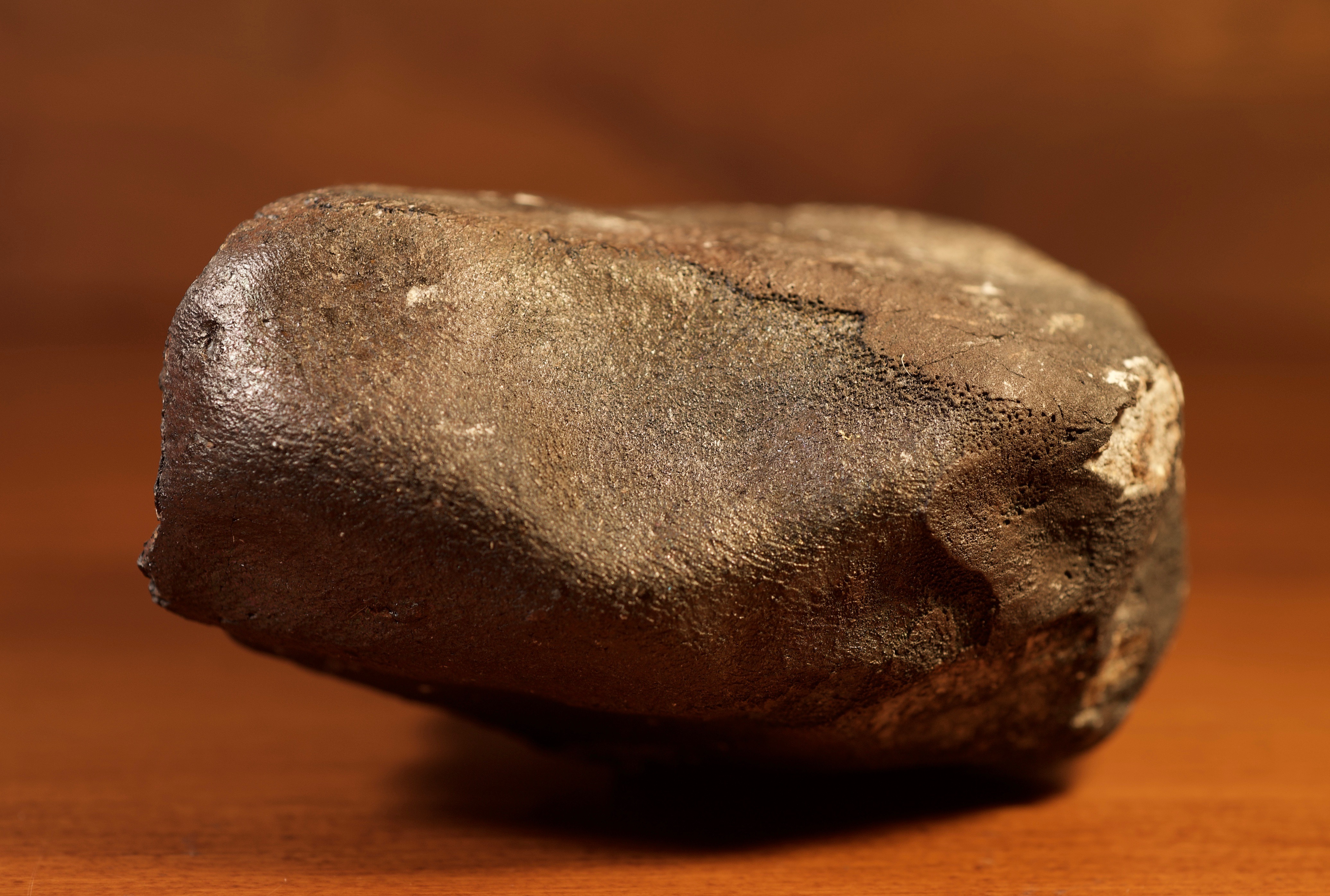