Meteor Crater is one of the most famous impact craters on Earth (second, perhaps, to the 65 million year old Chicxulub Crater on the Yucatan Peninsula).  Between 25,000 and 50,000 years ago, an ~80 – 120 foot-diameter mass of iron-nickel ploughed into the lush grasslands that are now the Sonoran Desert.  The resulting hole is ~3/4 of a mile across, and ~570 feet deep, with ~700 feet of fallback breccia and sediments between the current crater floor and the bedrock below.

From ground zero to ~5 kilometers from the point of impact, the winds that scoured the plain were supersonic.  Hurricane-force winds were felt up to 40 kilometers from the point of impact, and all large animals within ~25 kilometers were likely killed by the blast.  If you’d like to read more about it, you can check out David Kring’s 1997 paper here: Air blast produced by the Meteor Crater impact event and a reconstruction of the affected environment.  It’s pretty scary stuff; nothing historically witnessed has come close to anything like this. 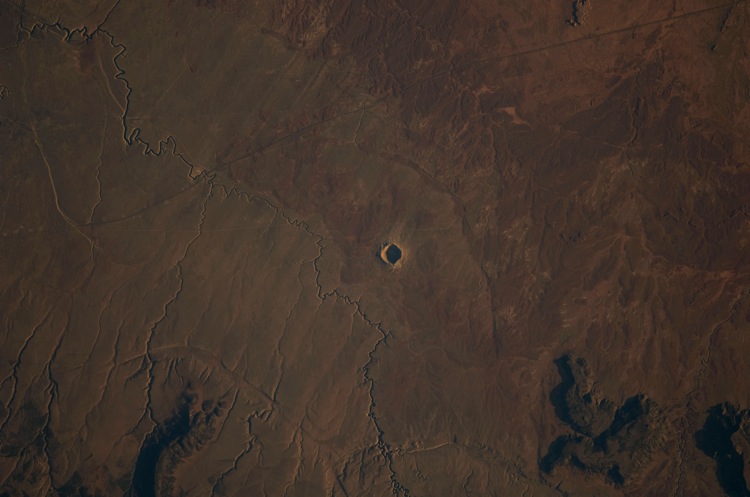 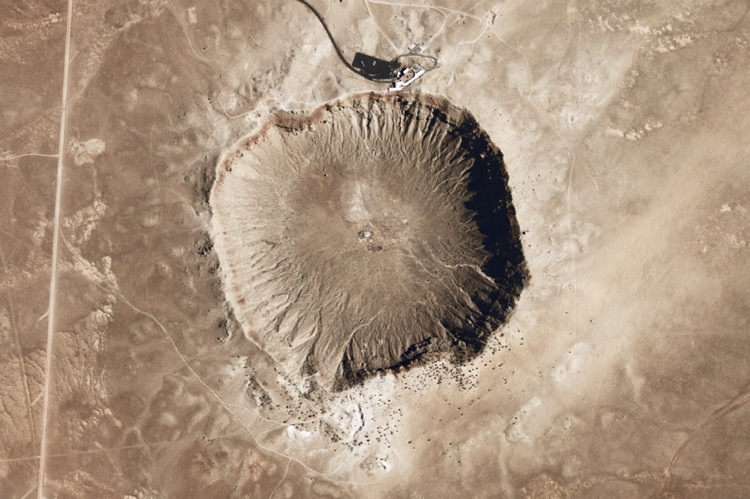 Fragments of iron were known to be in the area and were brought to the attention of Foote in 1891.  He brought them to the attention of the scientific community, which took the discovery with a grain of salt due to the “extinct volcano” (viz. Meteor Crater) in the immediate vicinity of the finds.  From The Journal of the Iron and Steel Institute, 1892. No. 1, Pg. 285: 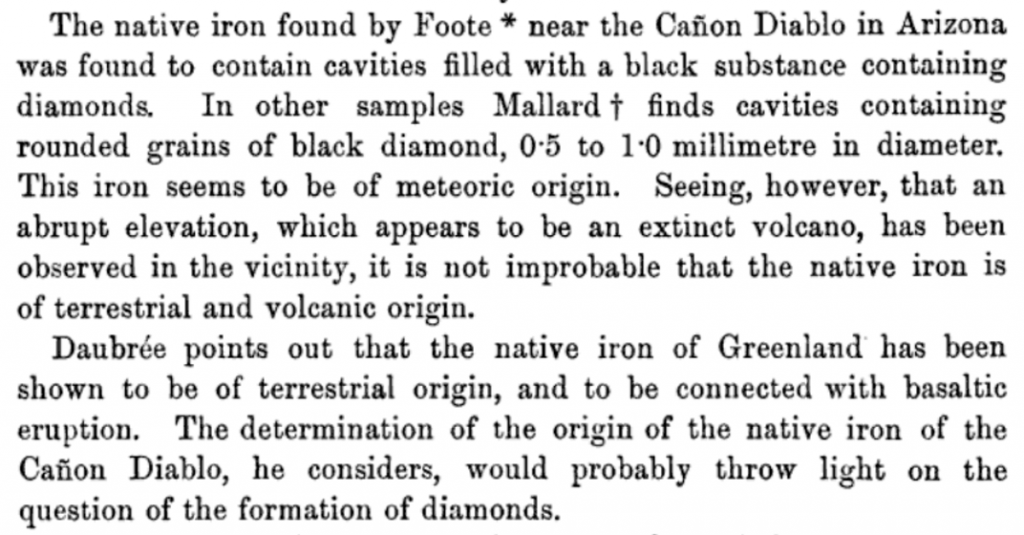 36 kg individual from an old collection: 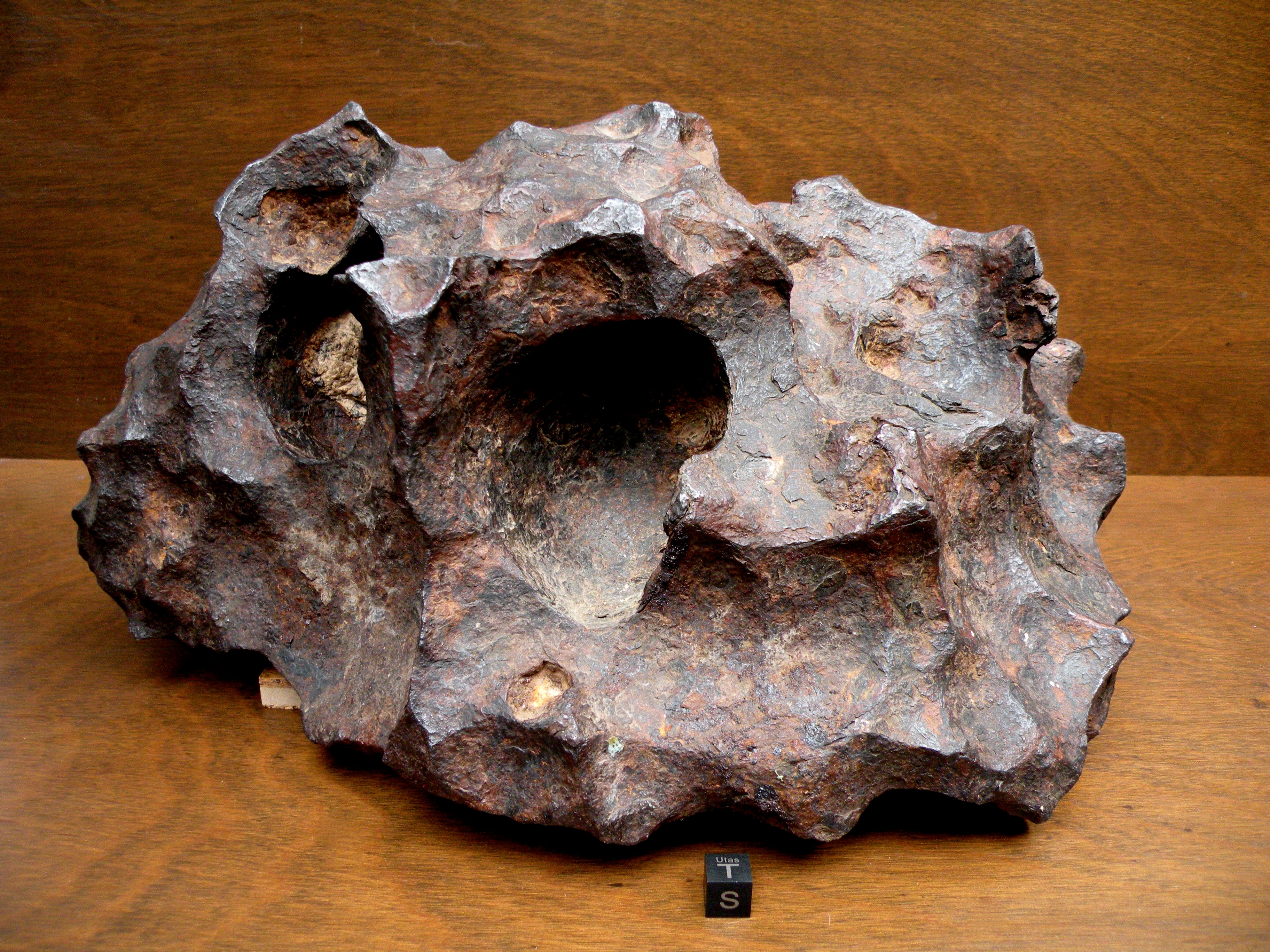 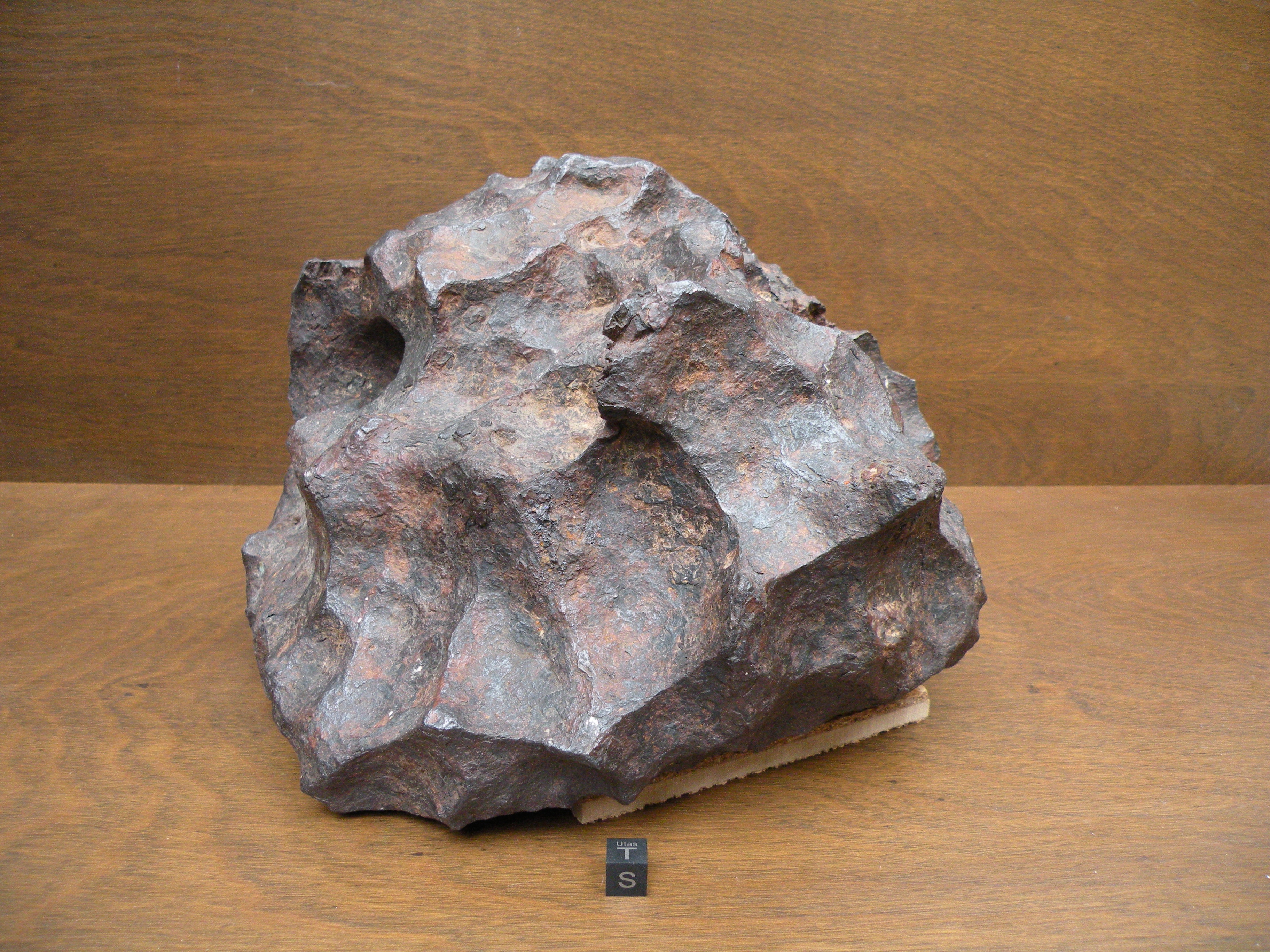 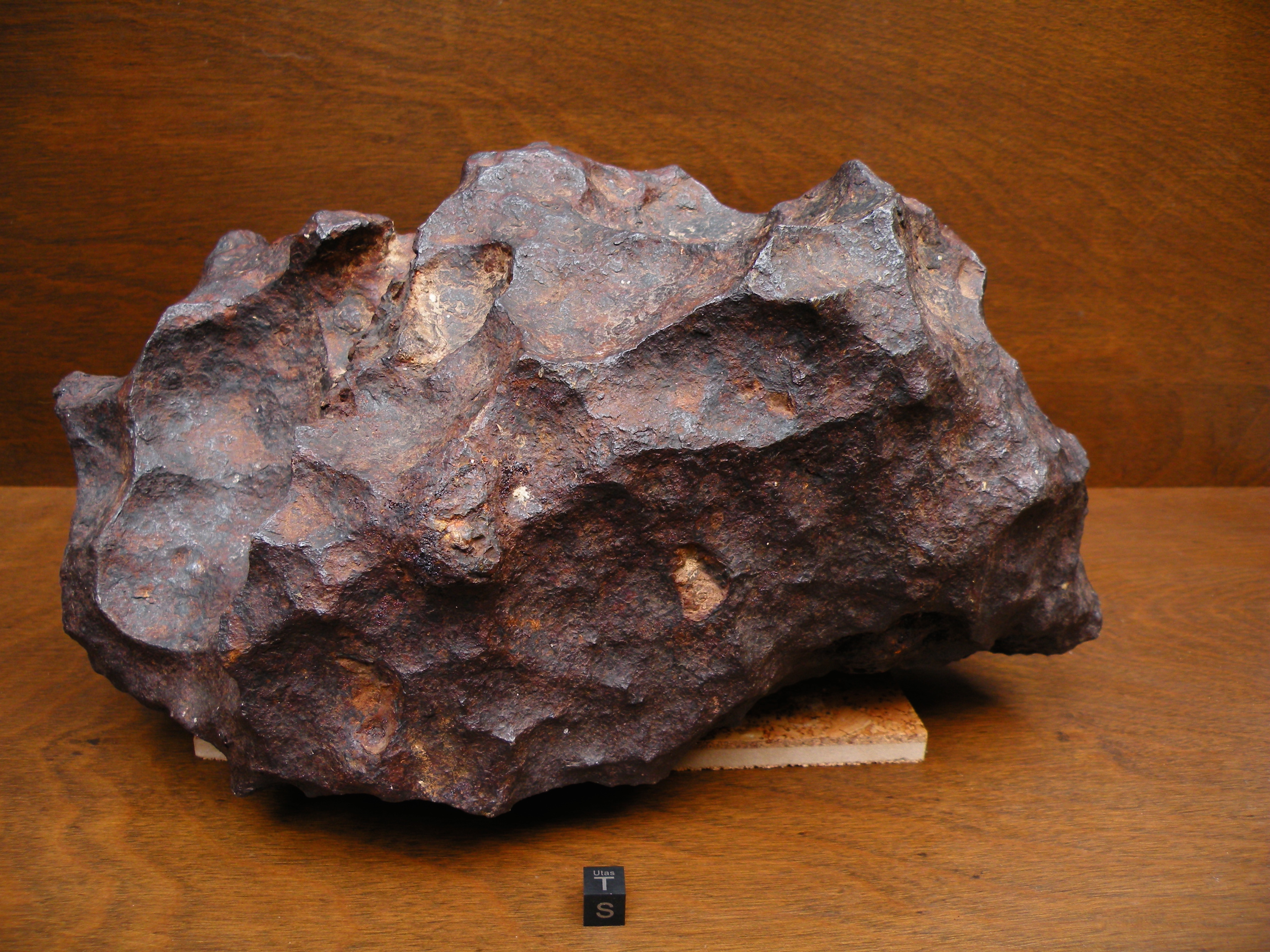 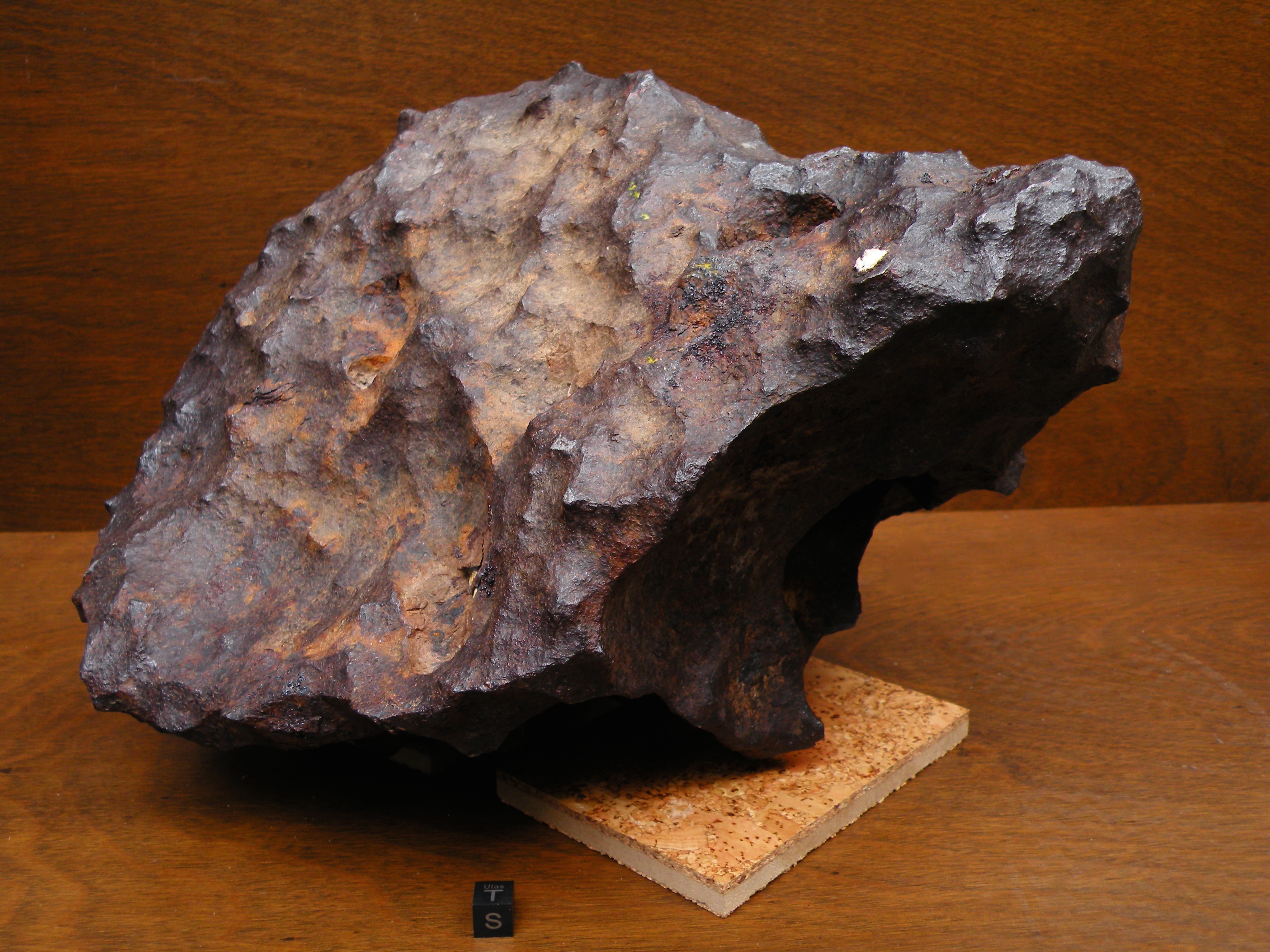 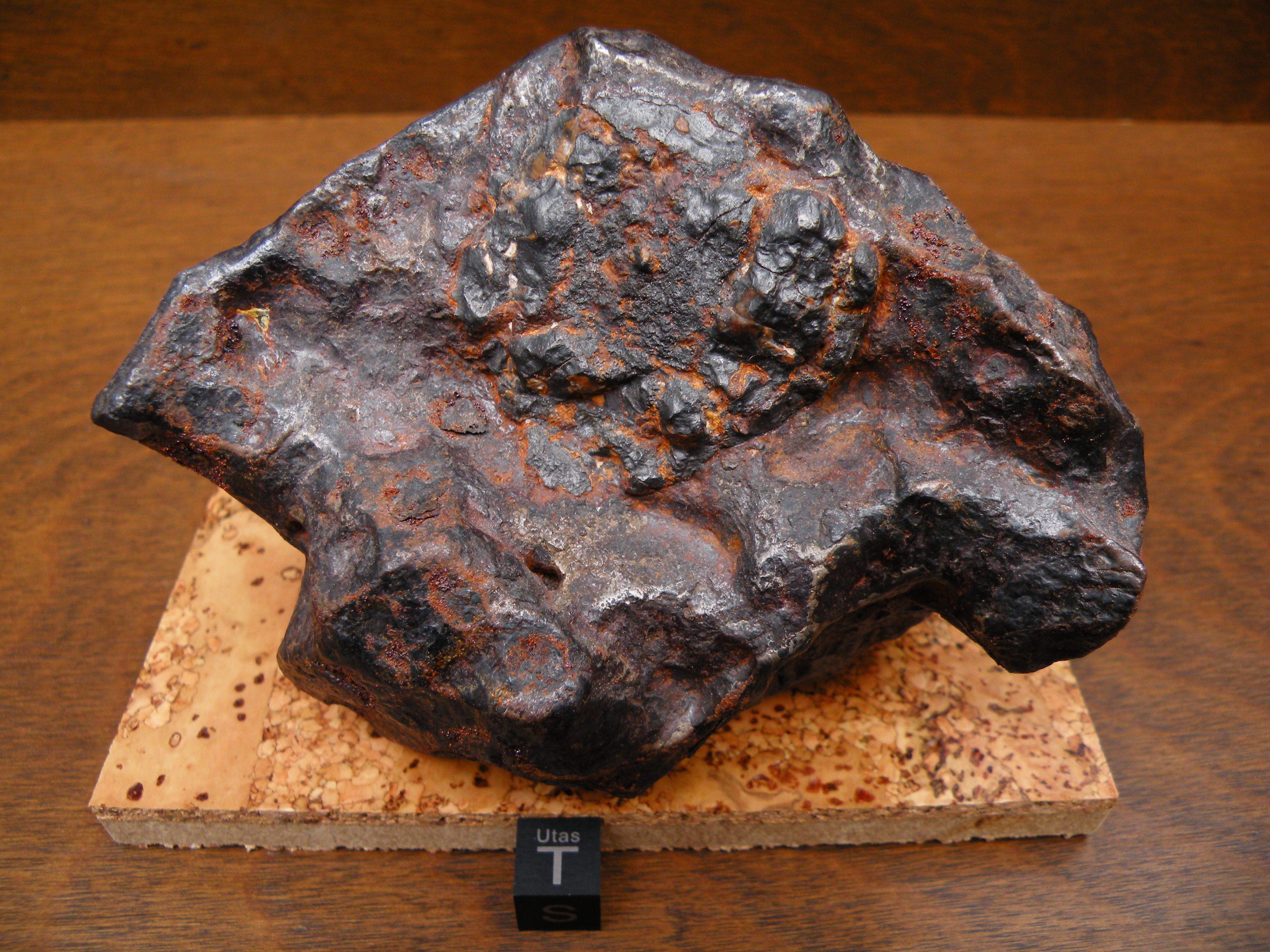 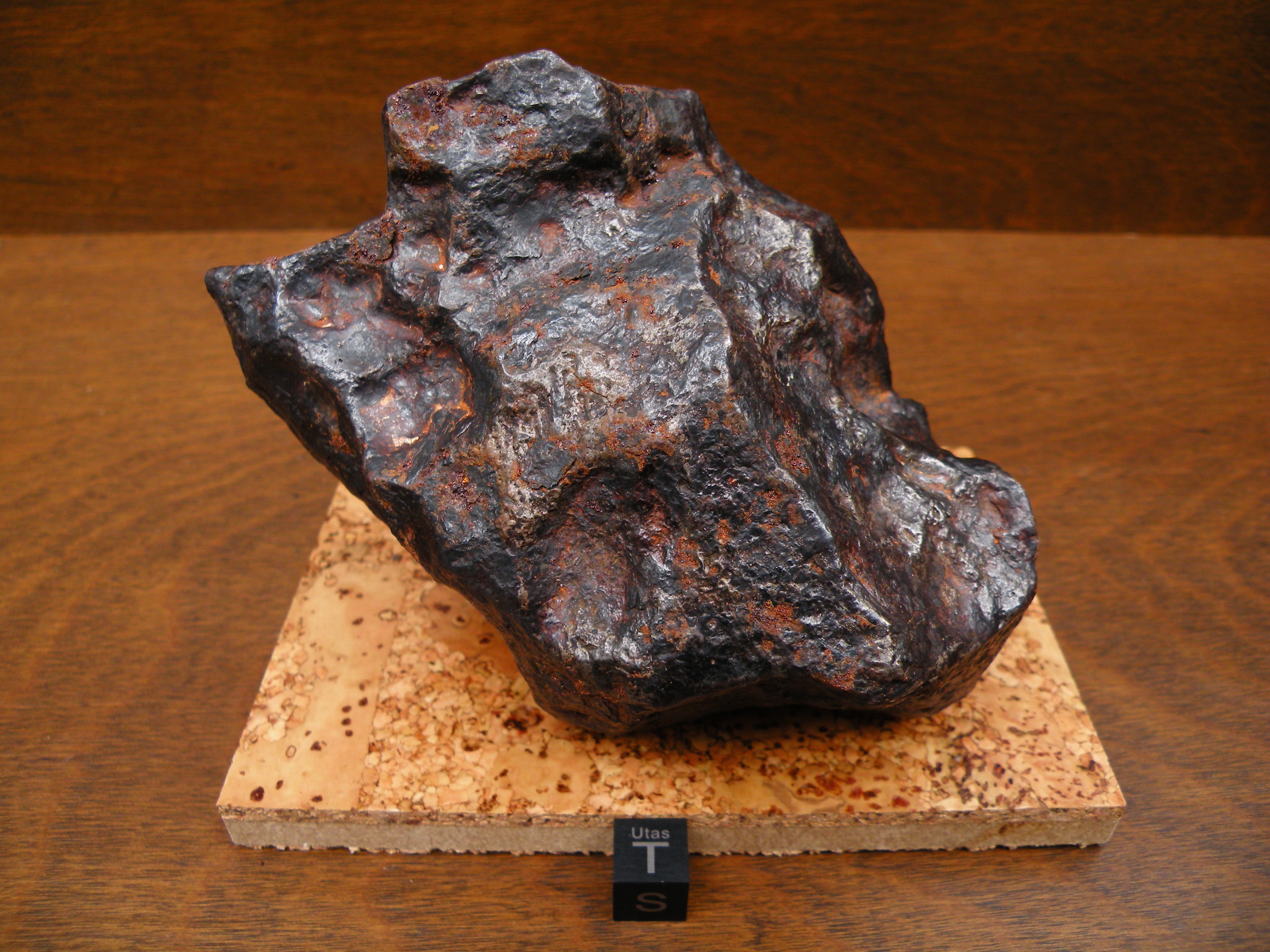 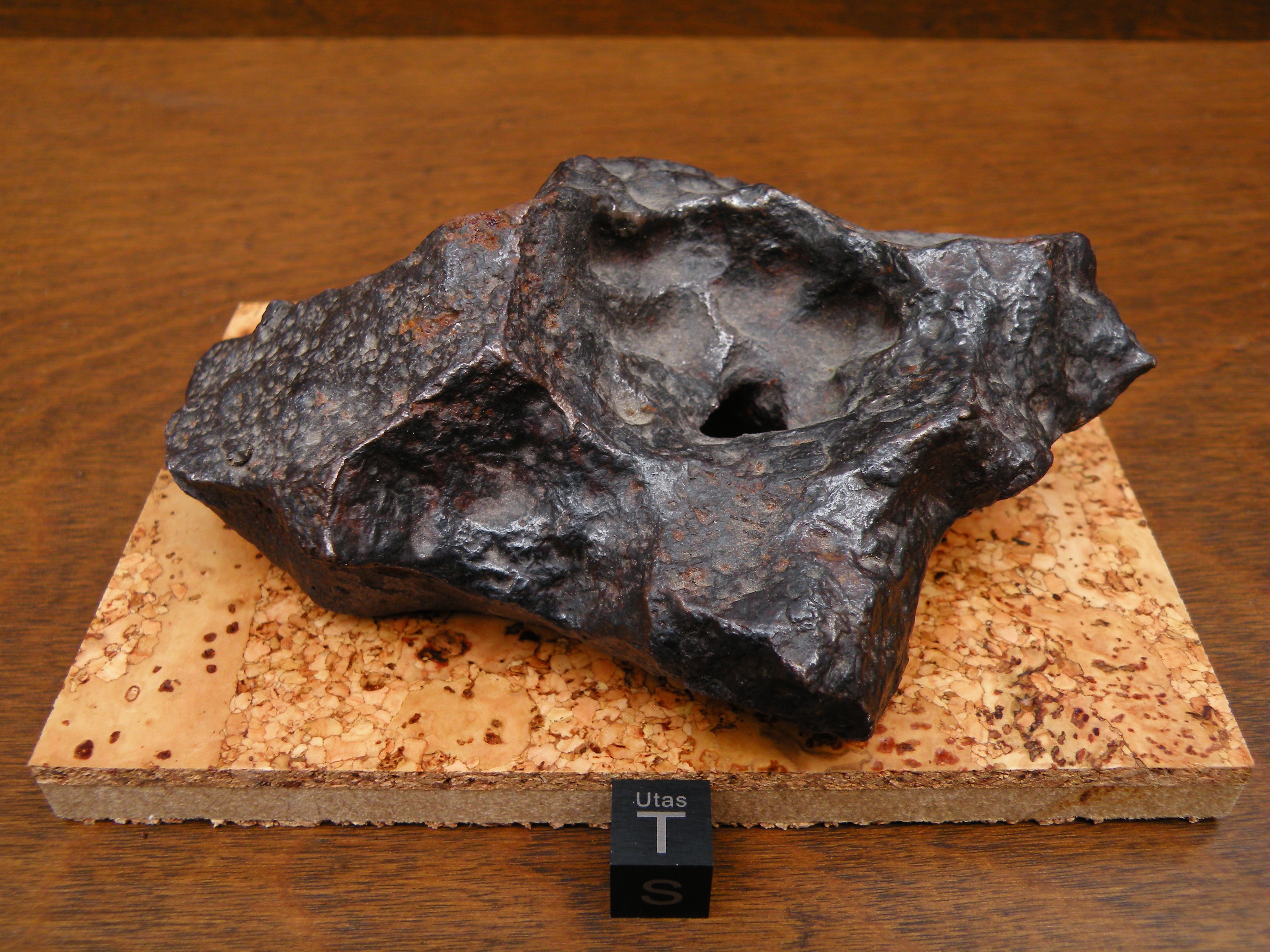 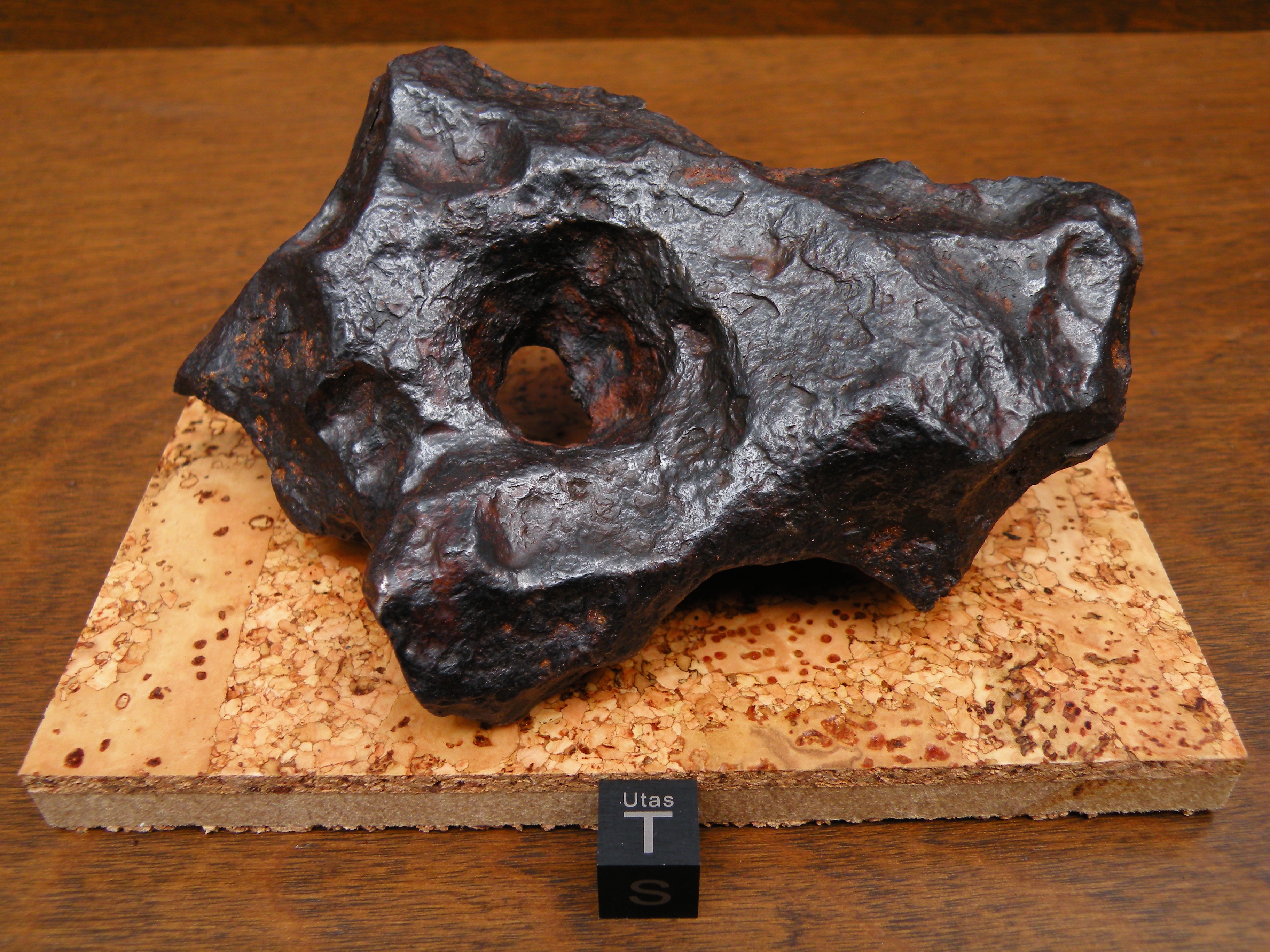 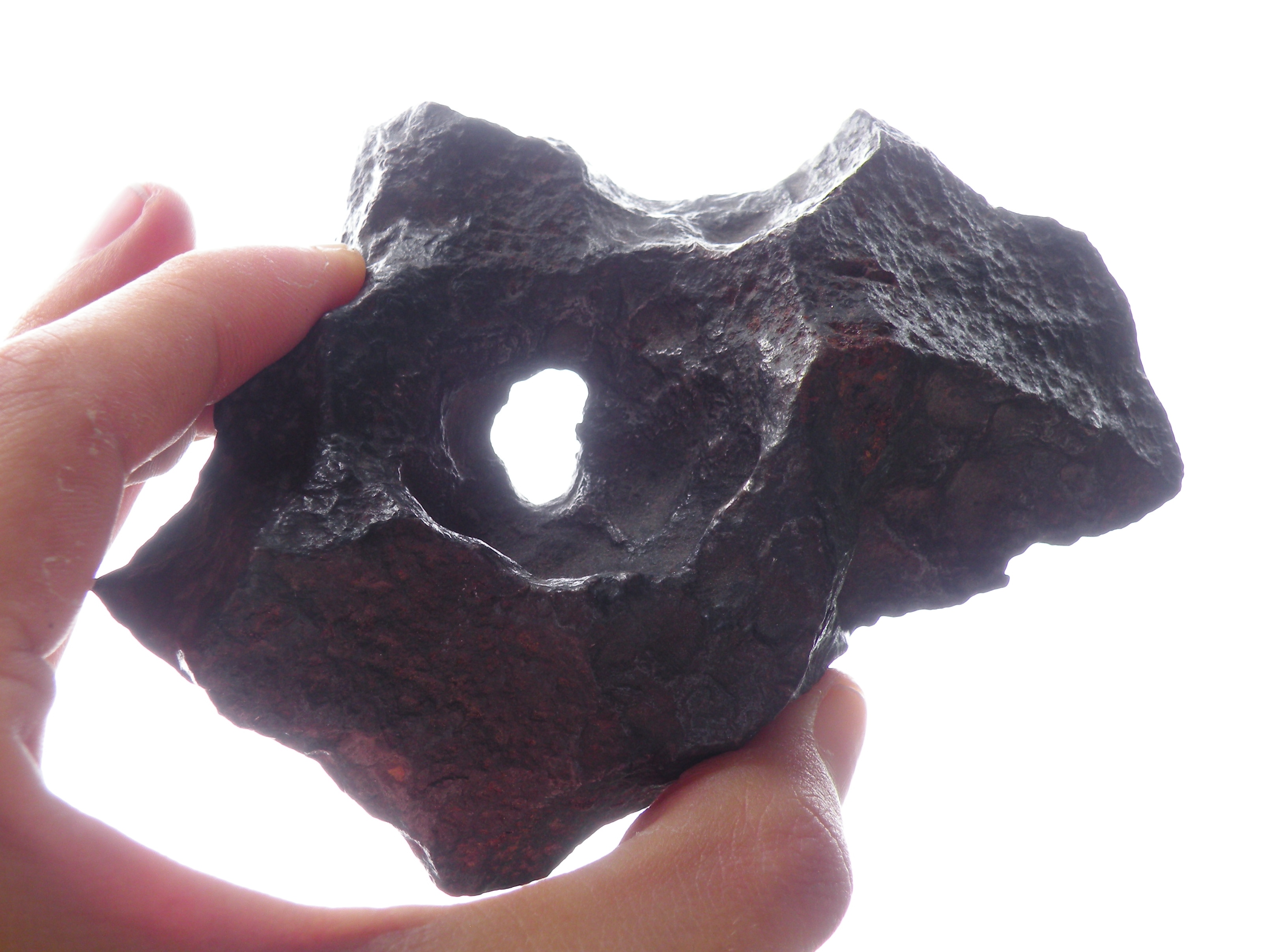 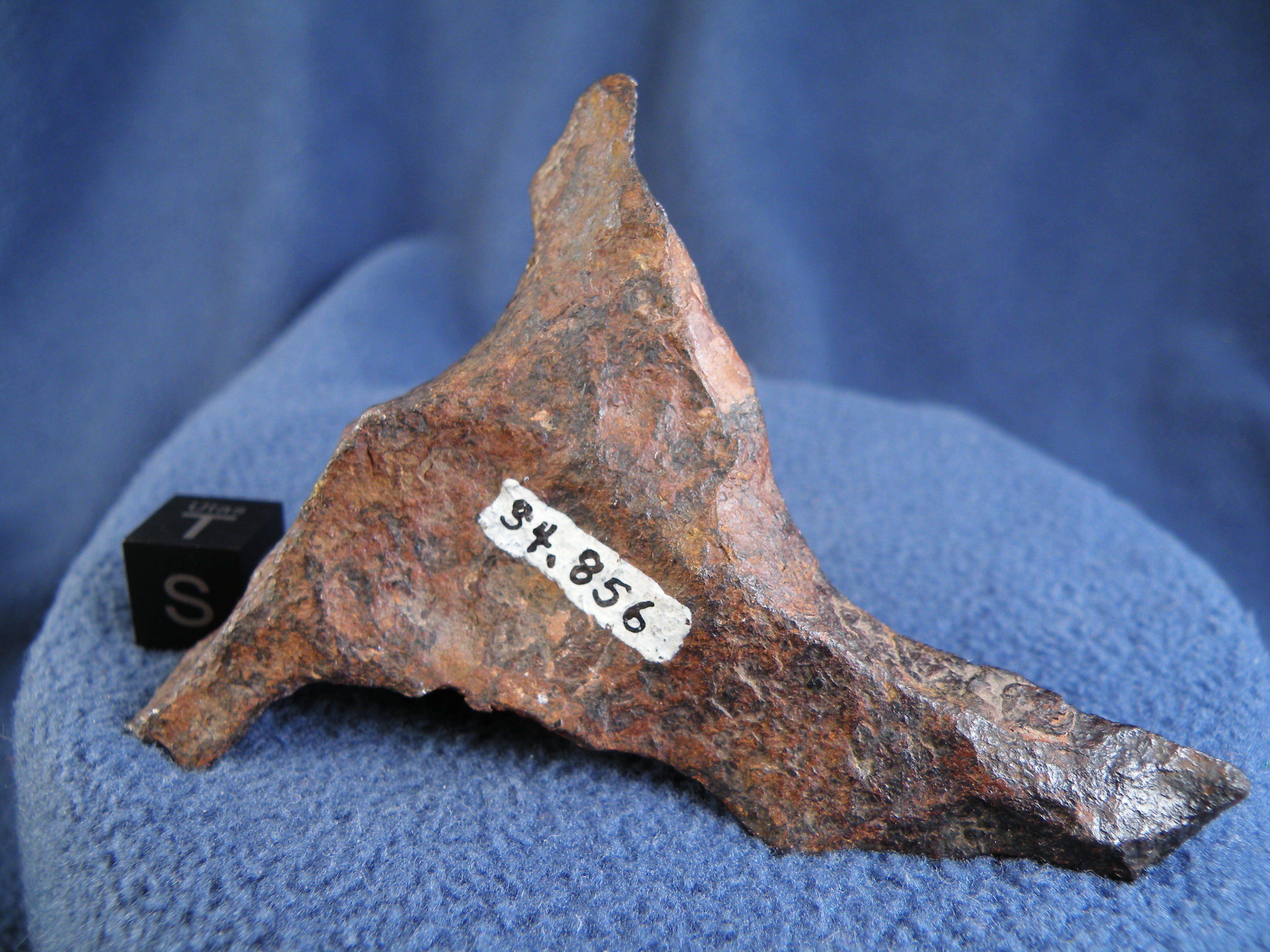 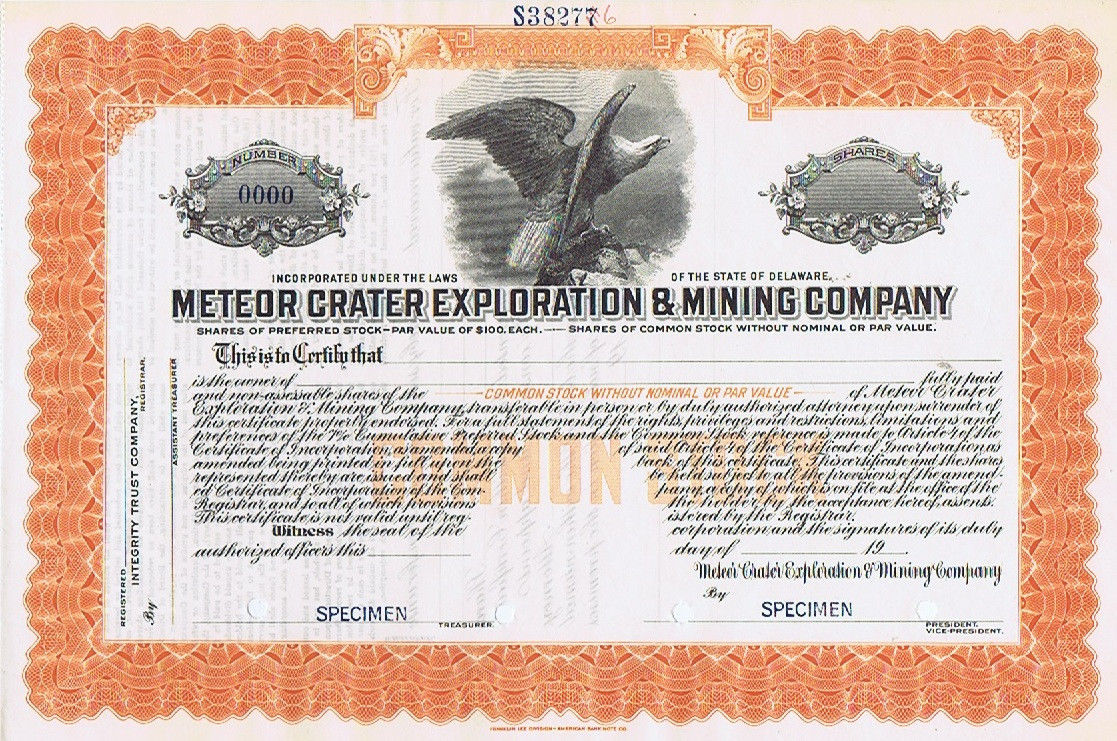 More specimens and photos will be added later; please check back.