Cape York is one of the largest known meteorites, with a very colorful history.  The first reports in literature emerged in the late 1800s, although the large masses of iron had been known for hundreds, if not thousands, of years to the local Inuit peoples.

Recent estimates place the total mass of the broken basalt hammer-stones (carried from a source ~50 kilometers distant) left around the meteorites at 70 tonnes: Greenland’s Iron Age came from space — ScienceNordic.

This meteorite is well-known for the iconic pictures taken as it was being recovered by Admiral Robert E. Peary from the Arctic.  The largest mass yet found, Ahnighito (“tent” in Inuit), is a weighty 31 metric tonnes.    That’s around 68,000 pounds.  This meteorite required a special expedition and ship to recover (the earlier ship proved to be not up to the task). 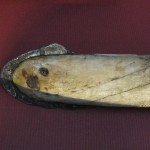 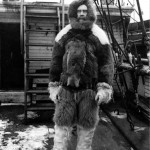 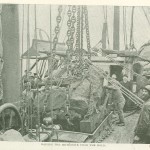 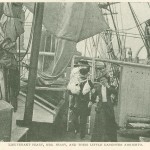 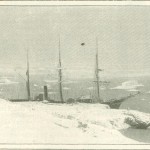 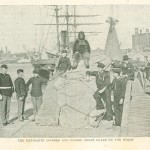 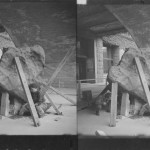 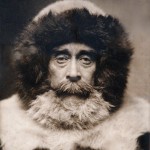 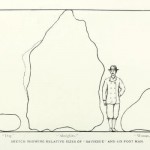 This meteorite is pretty cool for some other reasons — 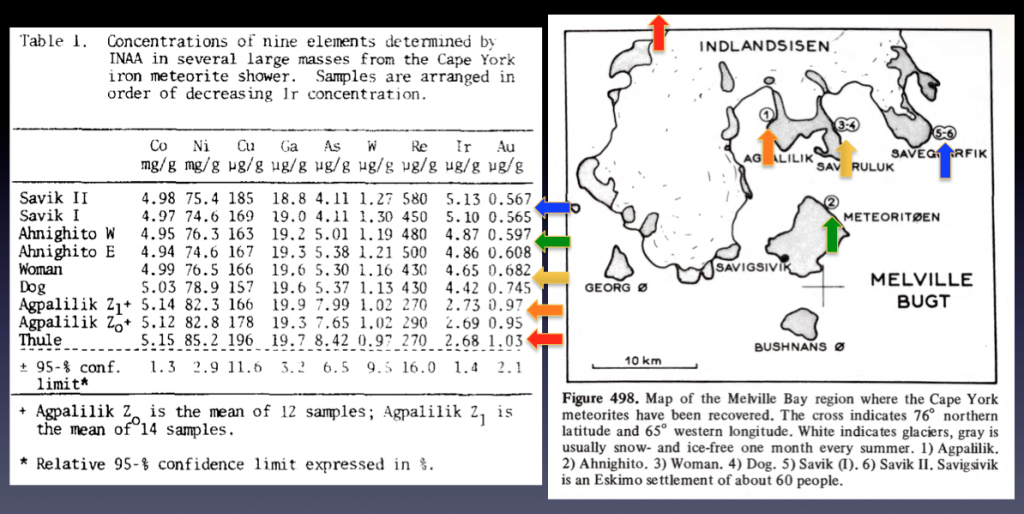 What does that mean?  Well, the composition of Cape York changes across the different masses.  Red to blue.  Despite the fact that we certainly don’t have all of what fell, we can still see a clear gradation in bulk composition and troilite abundance across the masses recovered.  Why would the (supposedly well-mixed) core of a planetesimal show compositional gradation?  That’s a question I’m working on right now at UCLA.  Previous work has suggested that it was due to a thermal gradient or different proportions of trapped melt.  We’ll see.

Here’s a 212 gram slice of Agpalilik: the 20-tonne mass discovered and recovered in 1963 by V. F. Buchwald, himself.  It comes from the collection of Prof. Winbeck with original correspondence from Walter Zeitschel — many thanks to Andreas Koppelt and Marc Jost | Space Jewels for making this specimen available. 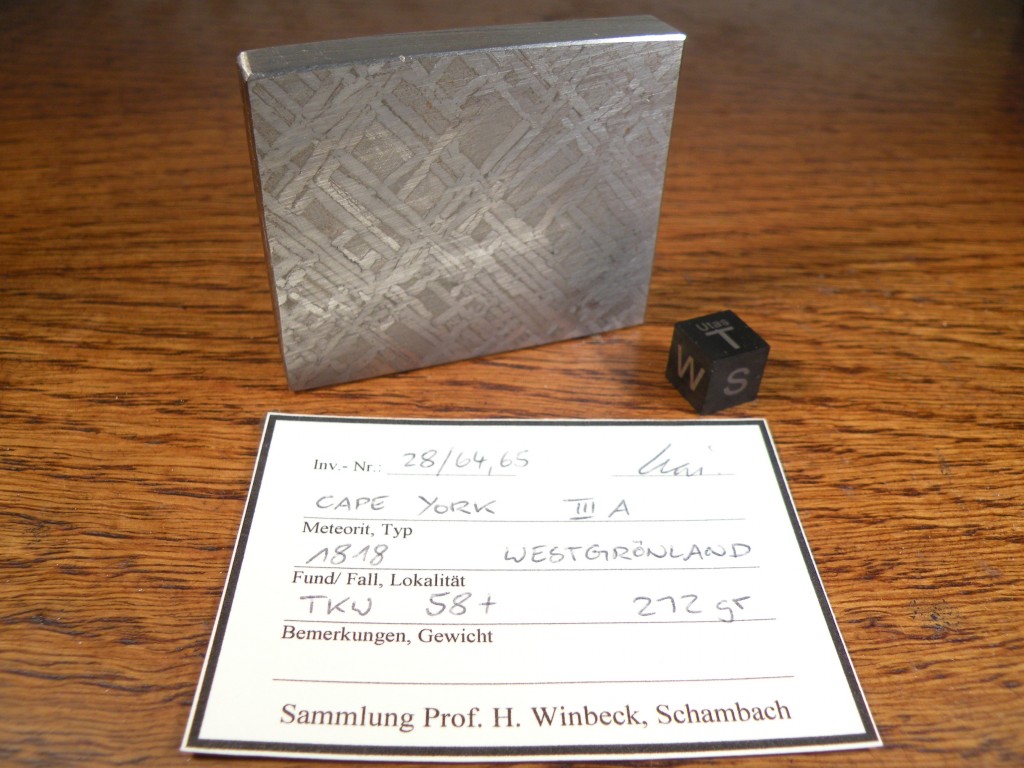 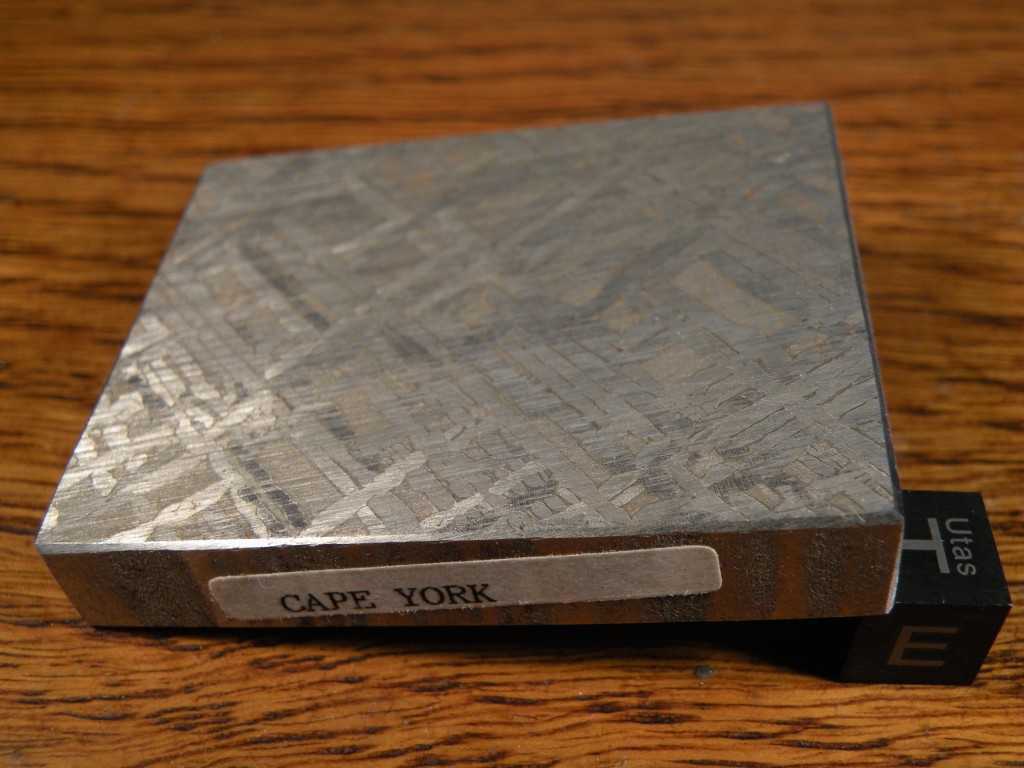 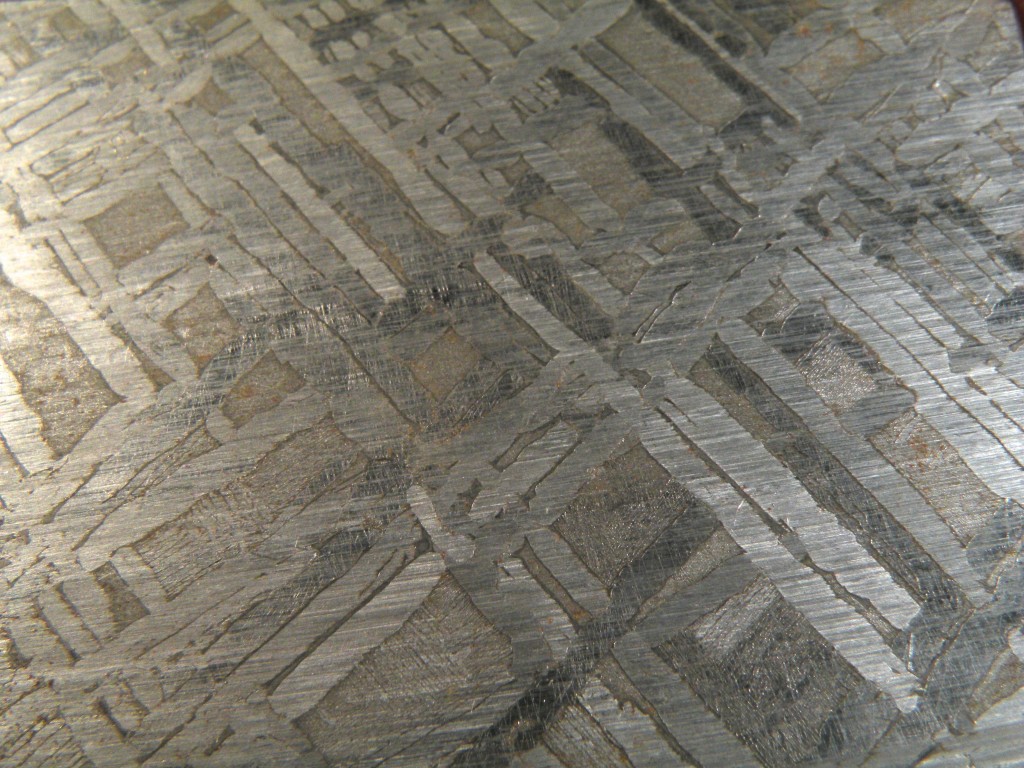 And here’s an original letter dated October 18, 1895, in which Peary asks a Yale chemist to analyze a sample of Cape York. The analysis was published in Northward Over the Great Ice, in 1898. 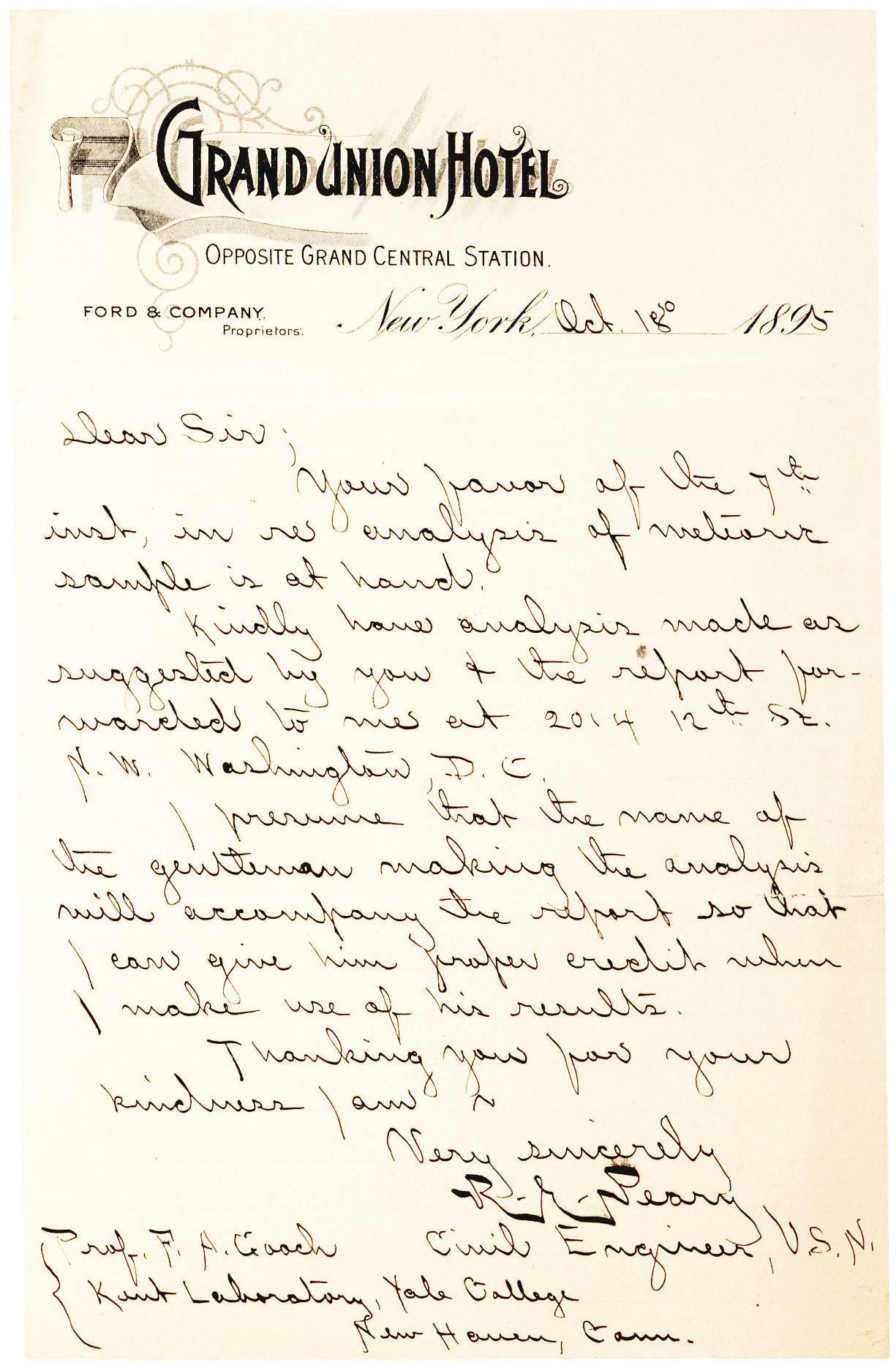