On March 5th, 1960, stones fell amongst the rooftops of several villages near Burkina Faso’s border with Ghana. Sonic effects were heard as far as 70 kilometers away; at the time of the fall, many villagers thought that they were being attacked by the military. The sounds they heard heralded one of the largest meteorite falls in recorded history. Tens of thousands of meteorites have since been recovered.

The 111 gram oriented stone was from a dealer off the beaten track at the Tucson gem and mineral show in 2014.  The seller said that he had purchased the stones in the mid 1990s.  The 738 gram stone came from Alain Carion’s shop in Paris, while on a family trip in April of 2000.  It is uncleaned and is in better condition than most recent finds. 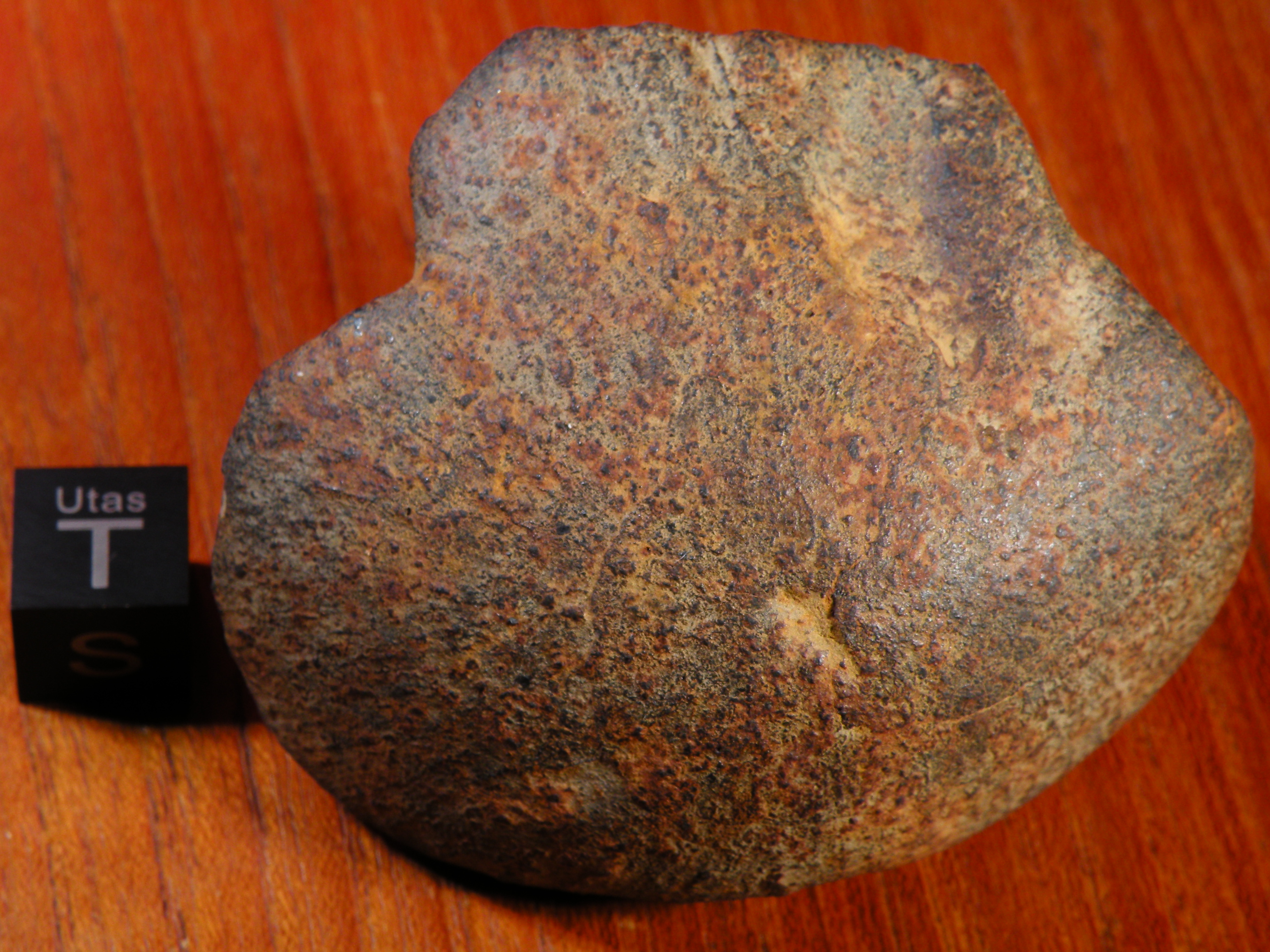 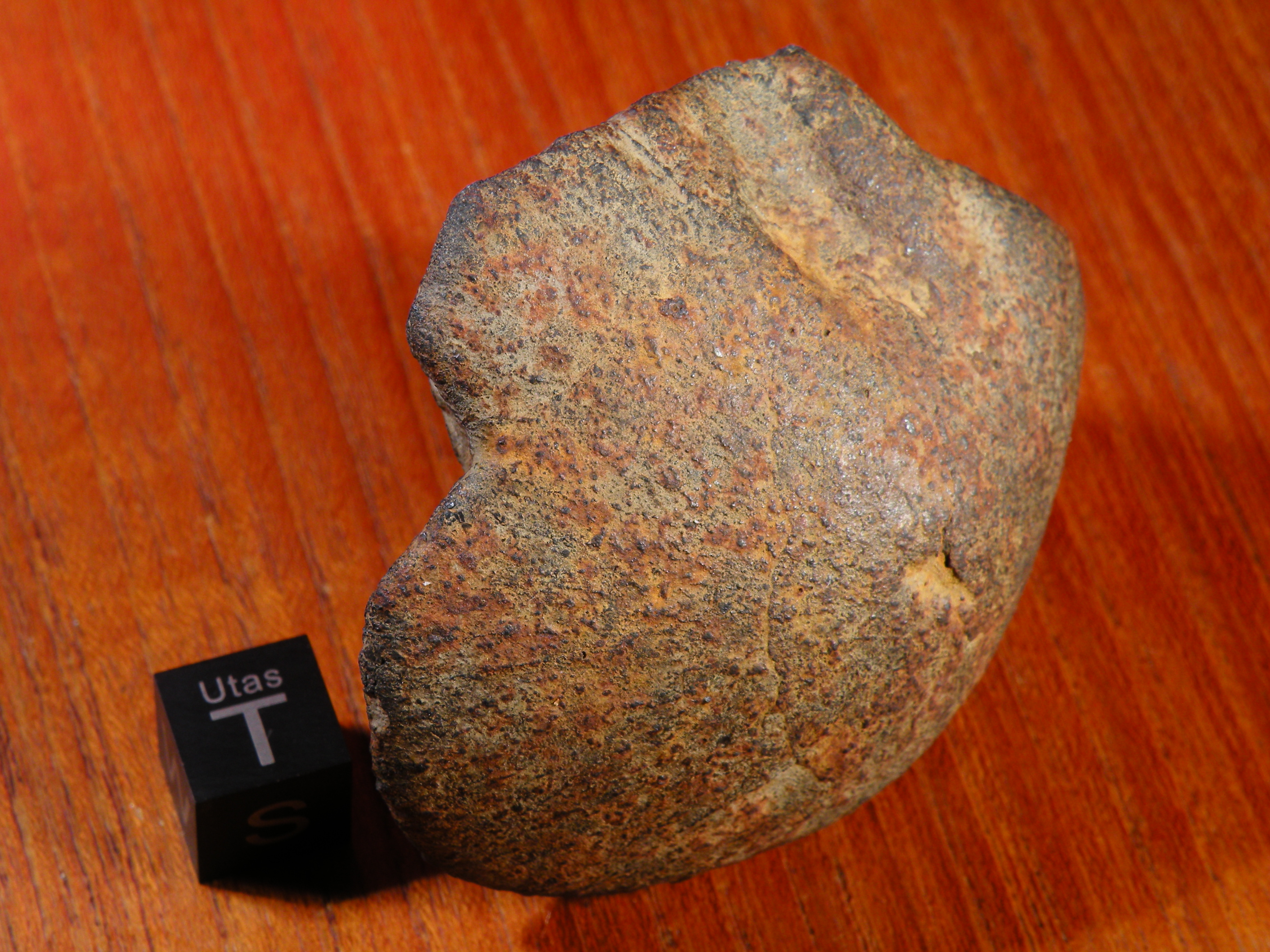 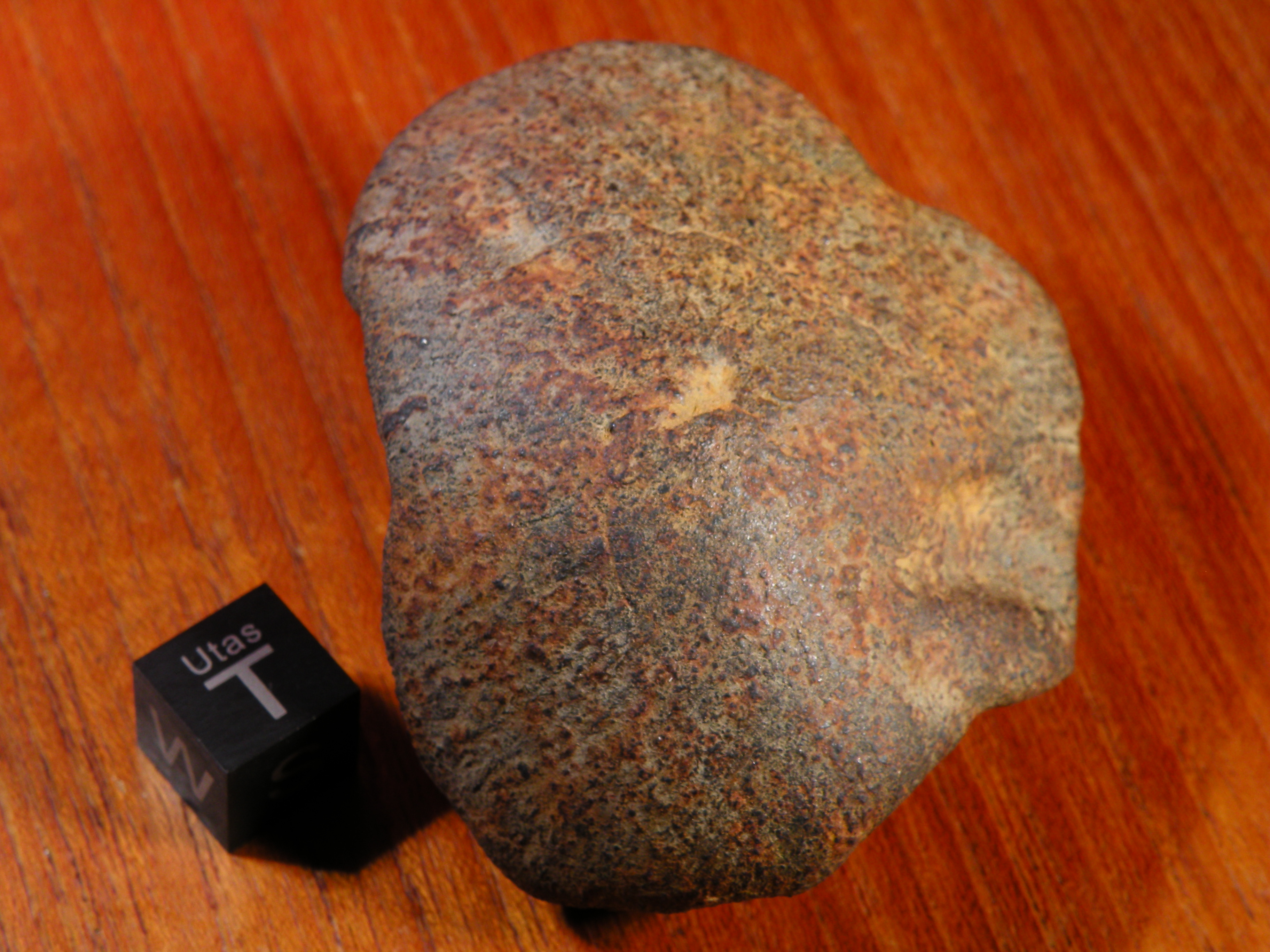 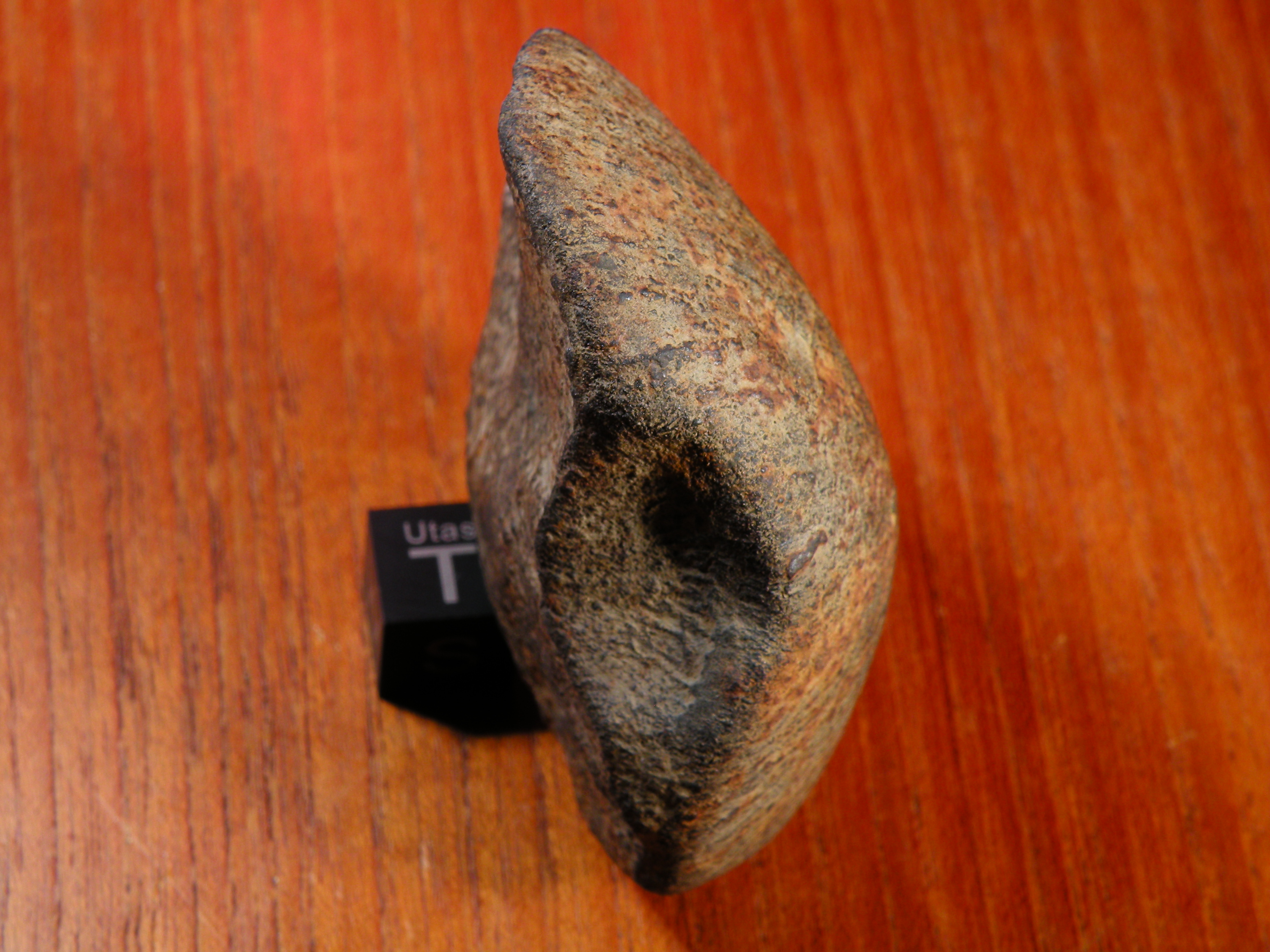 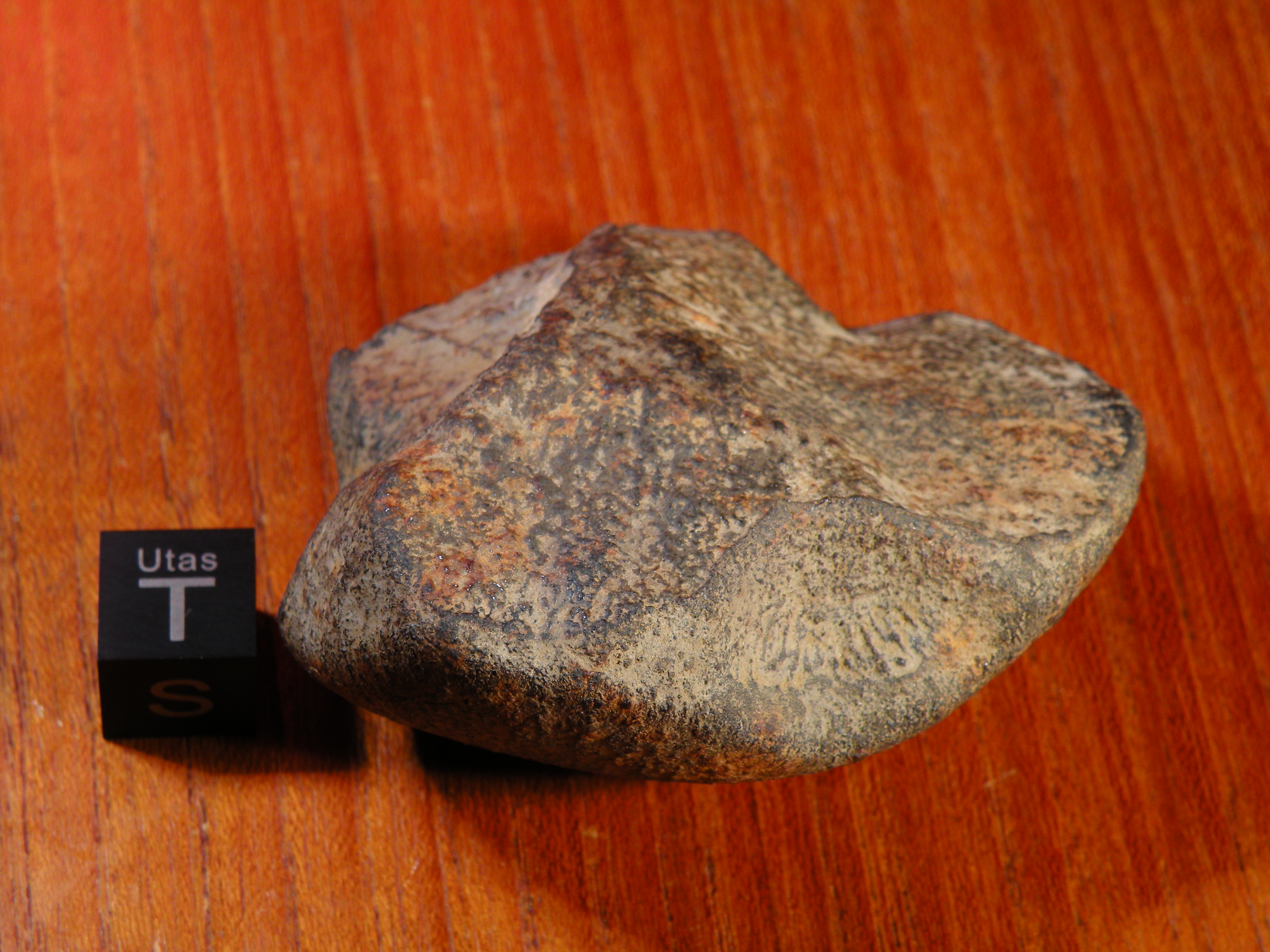 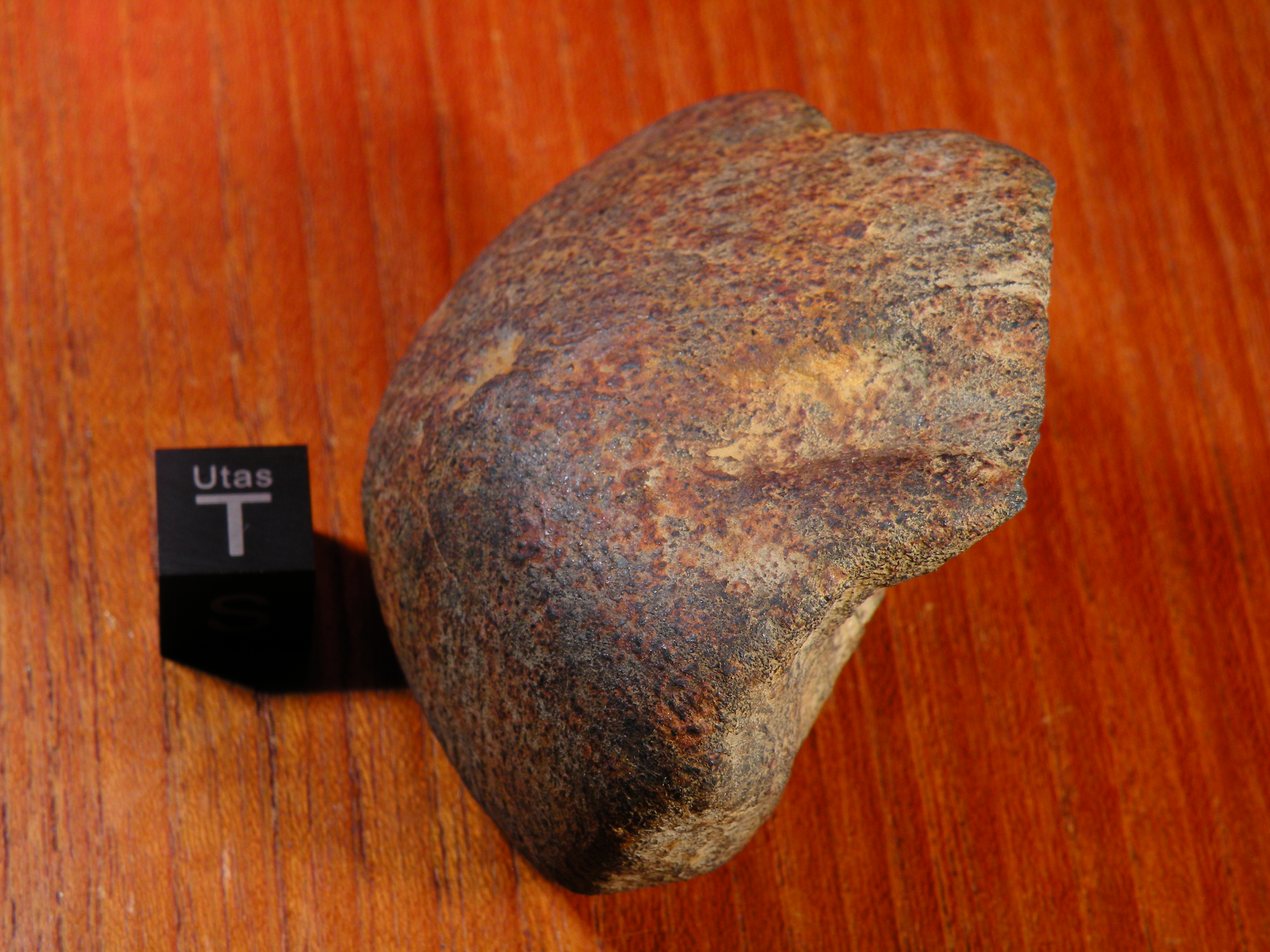 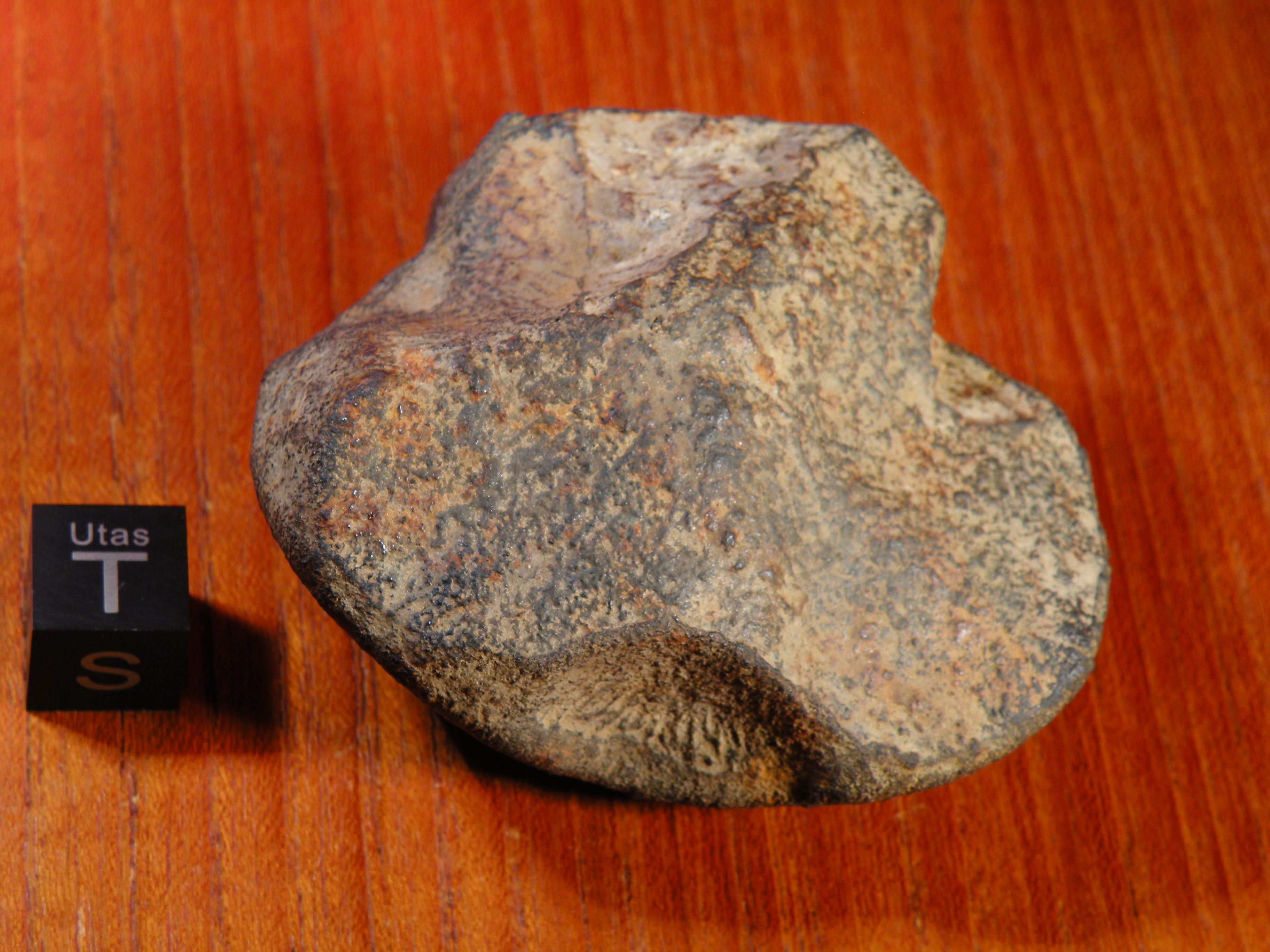 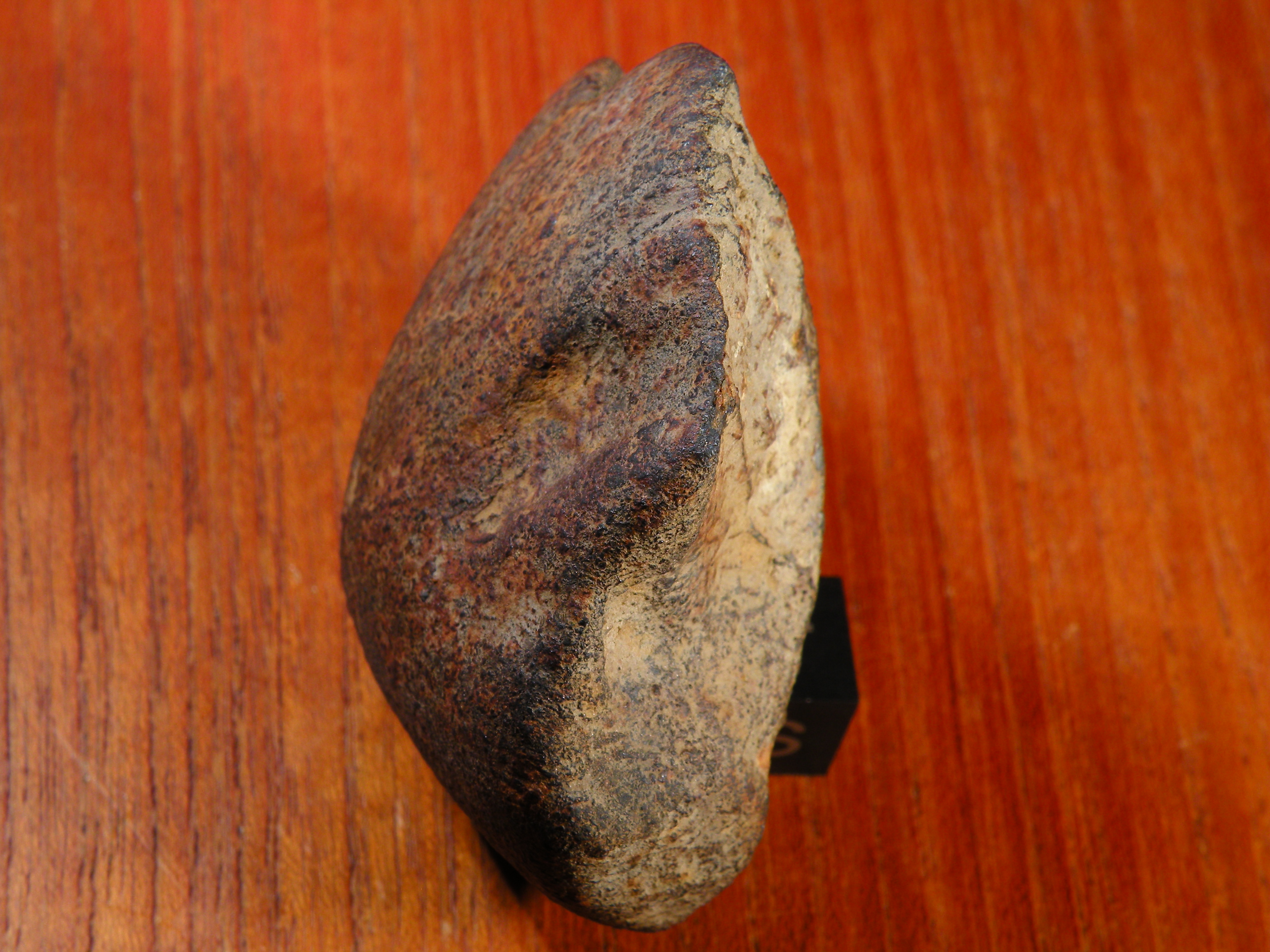 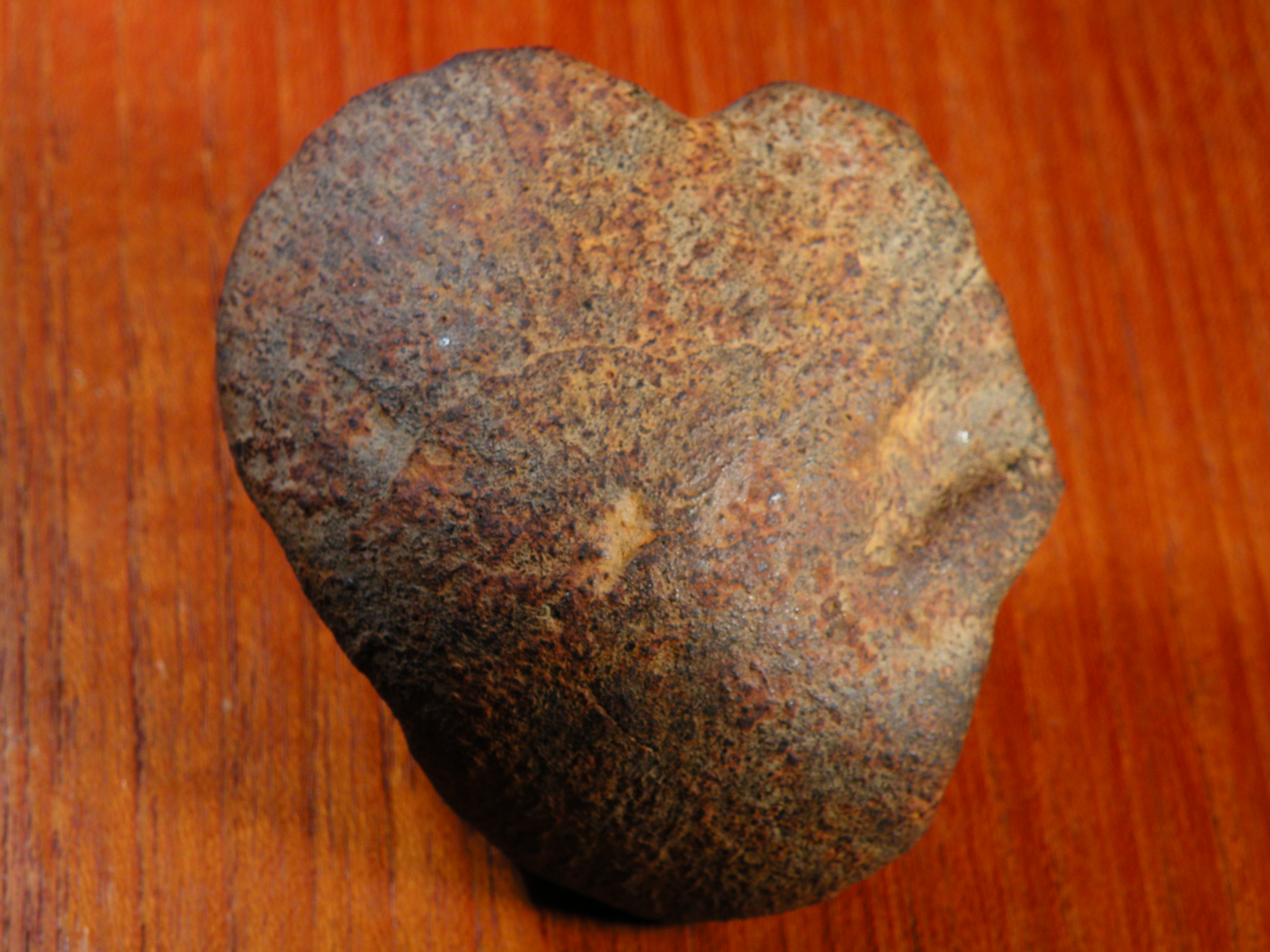 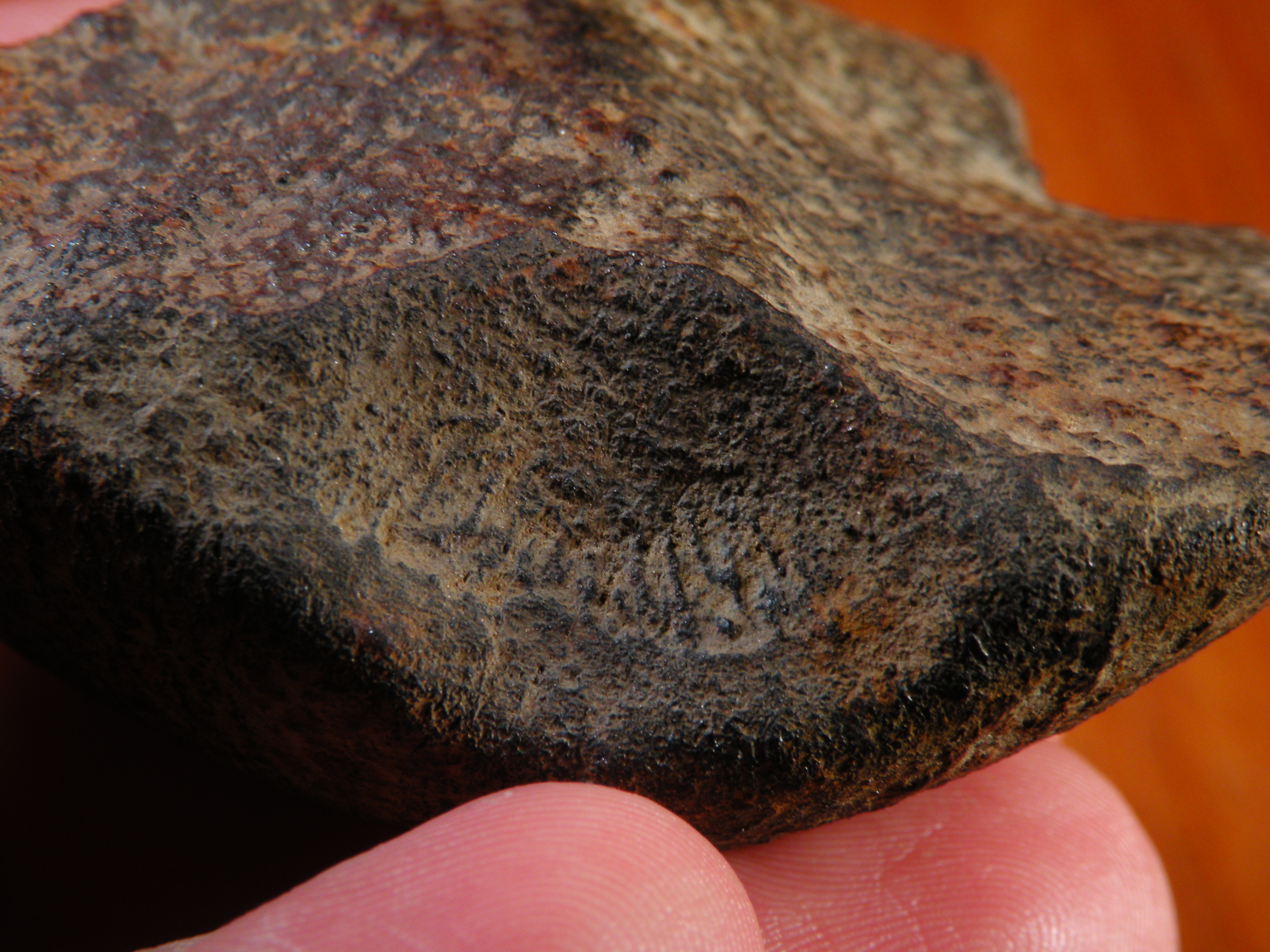 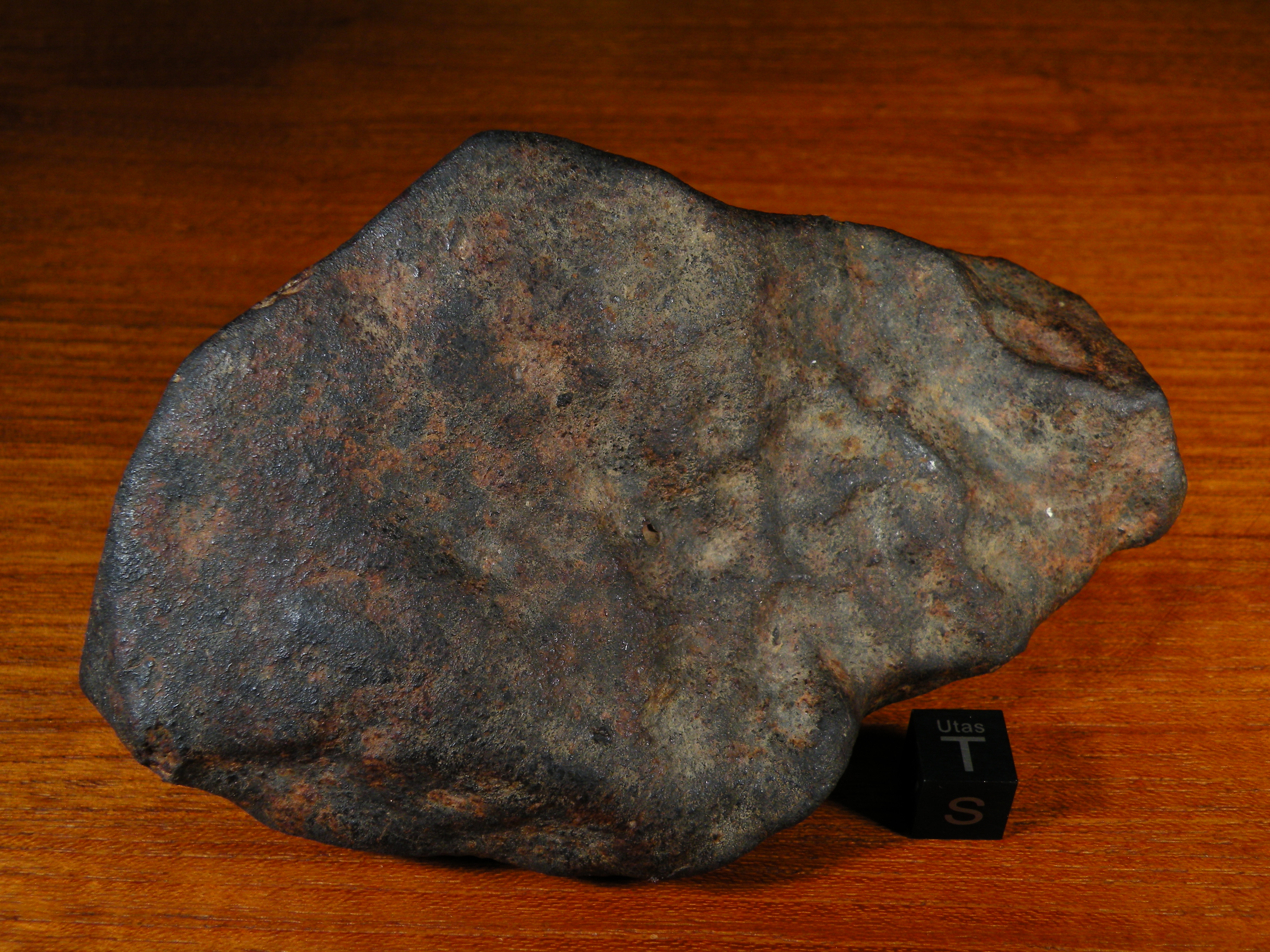 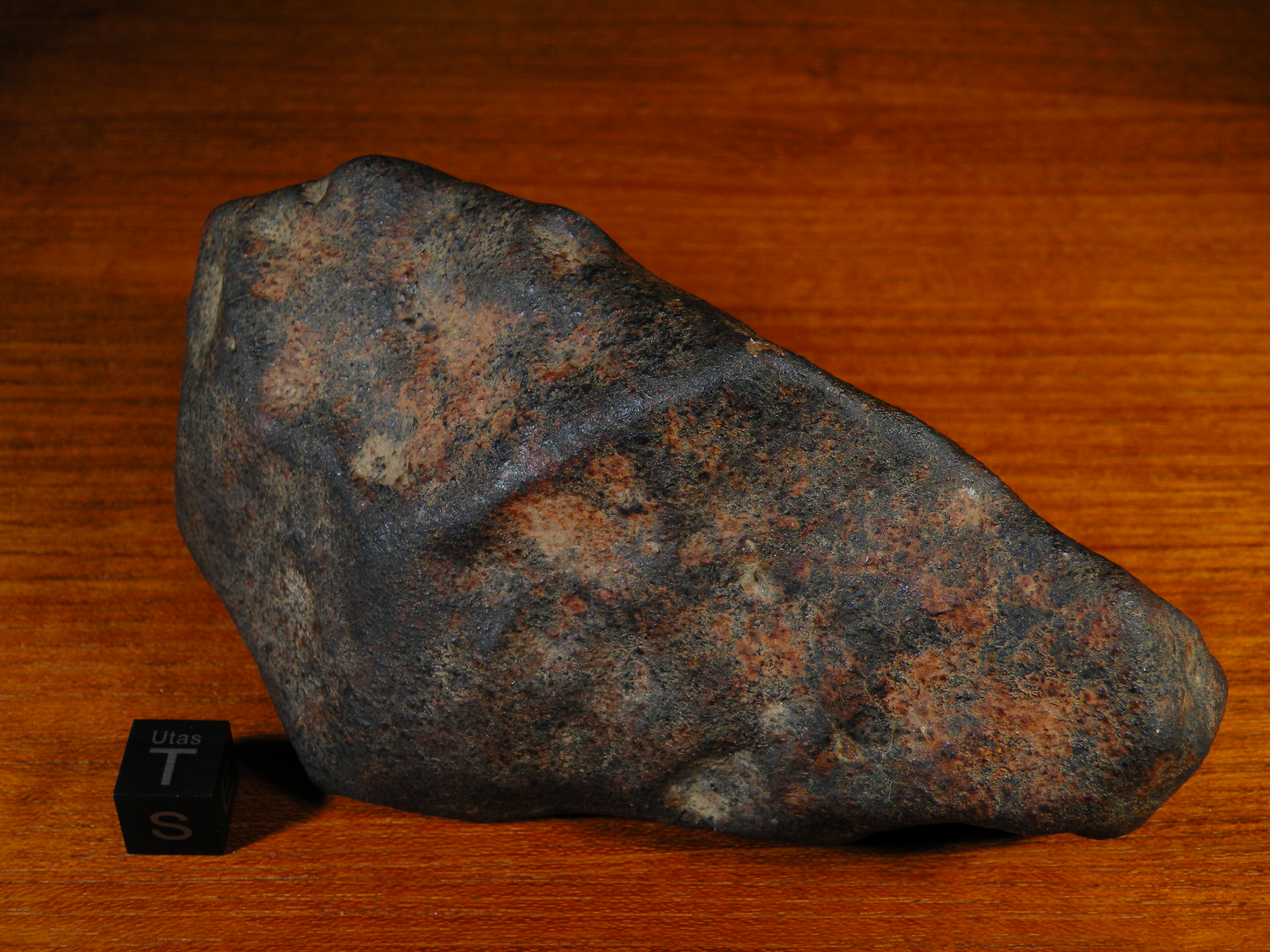 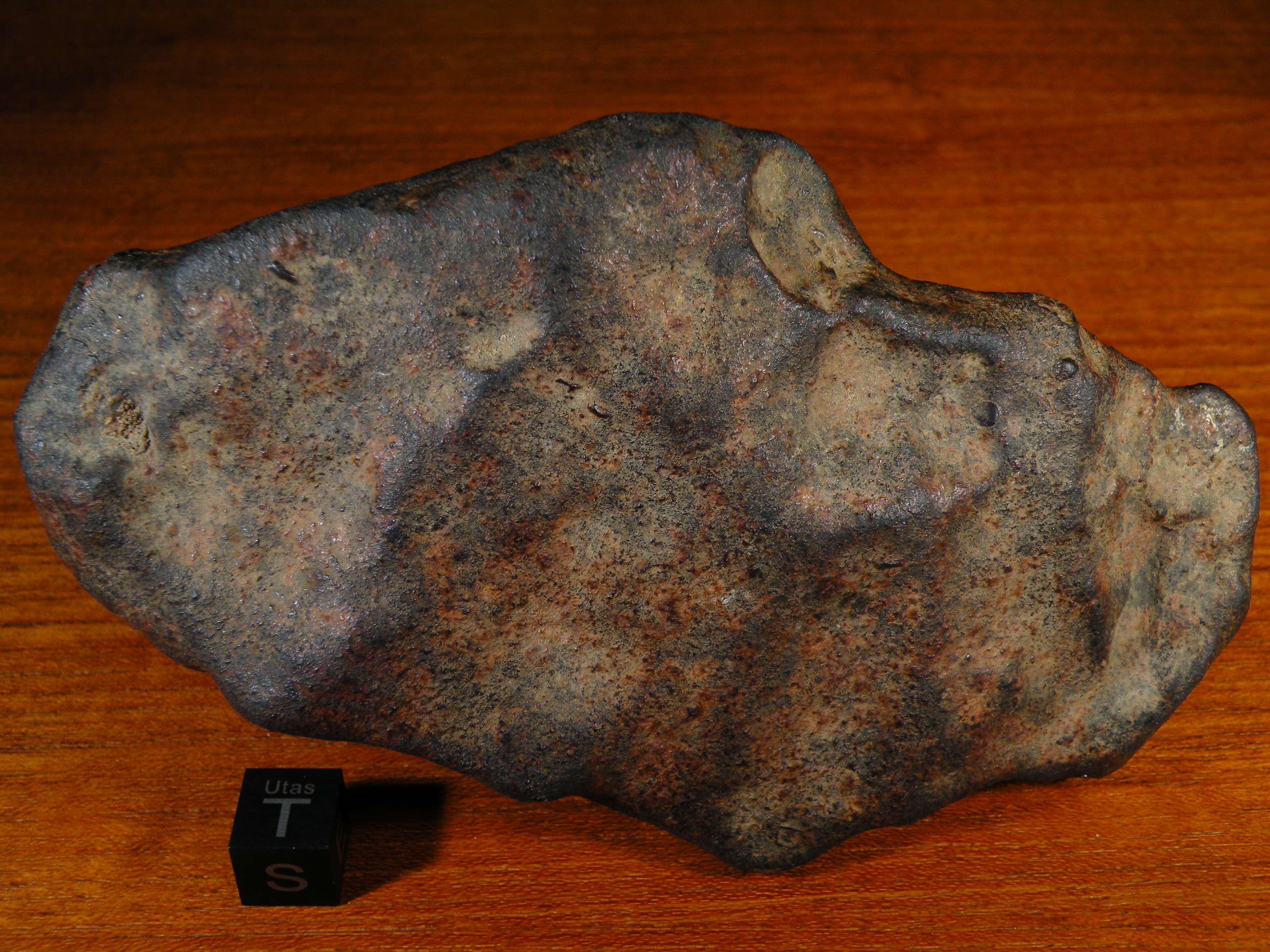 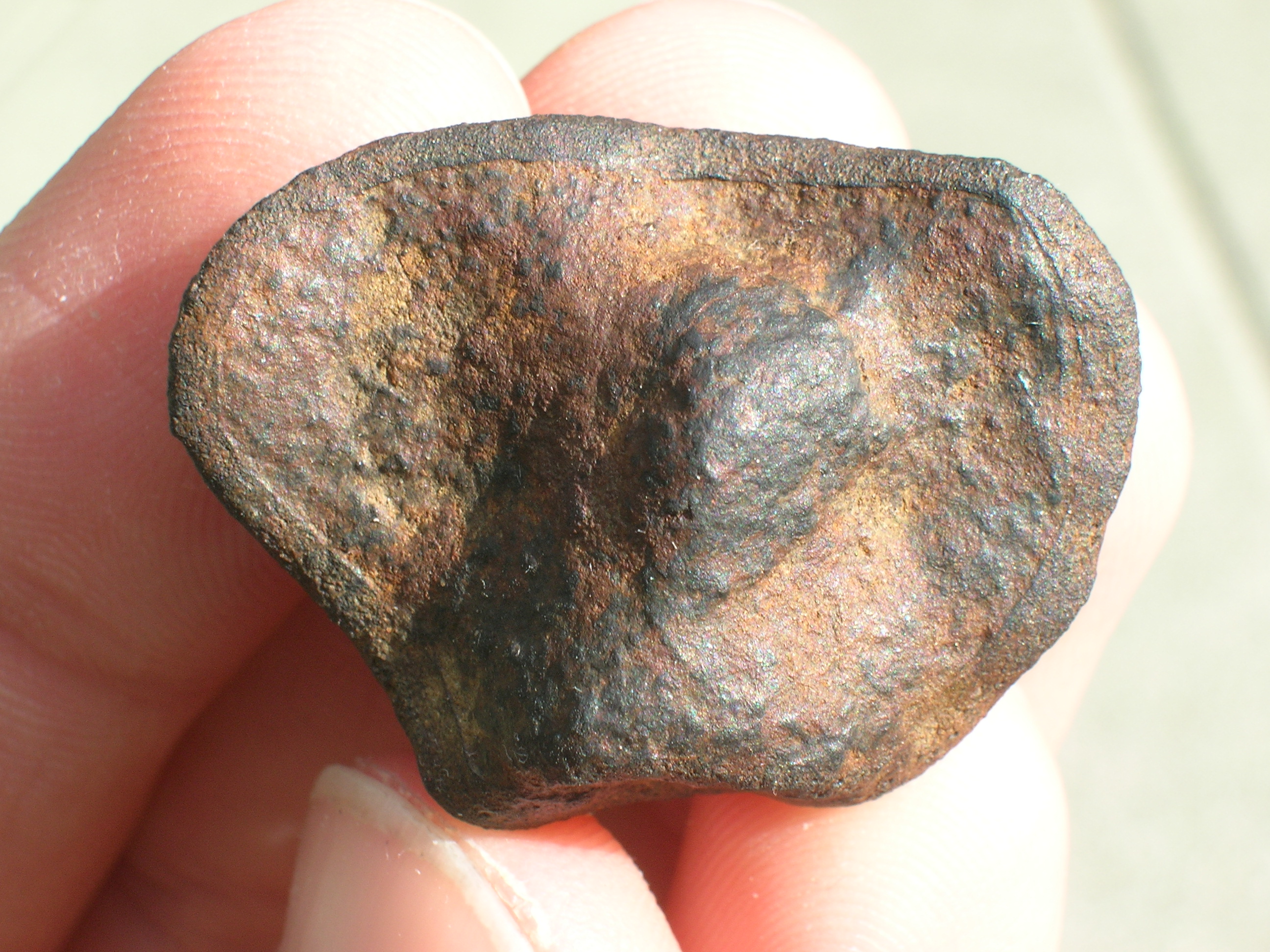 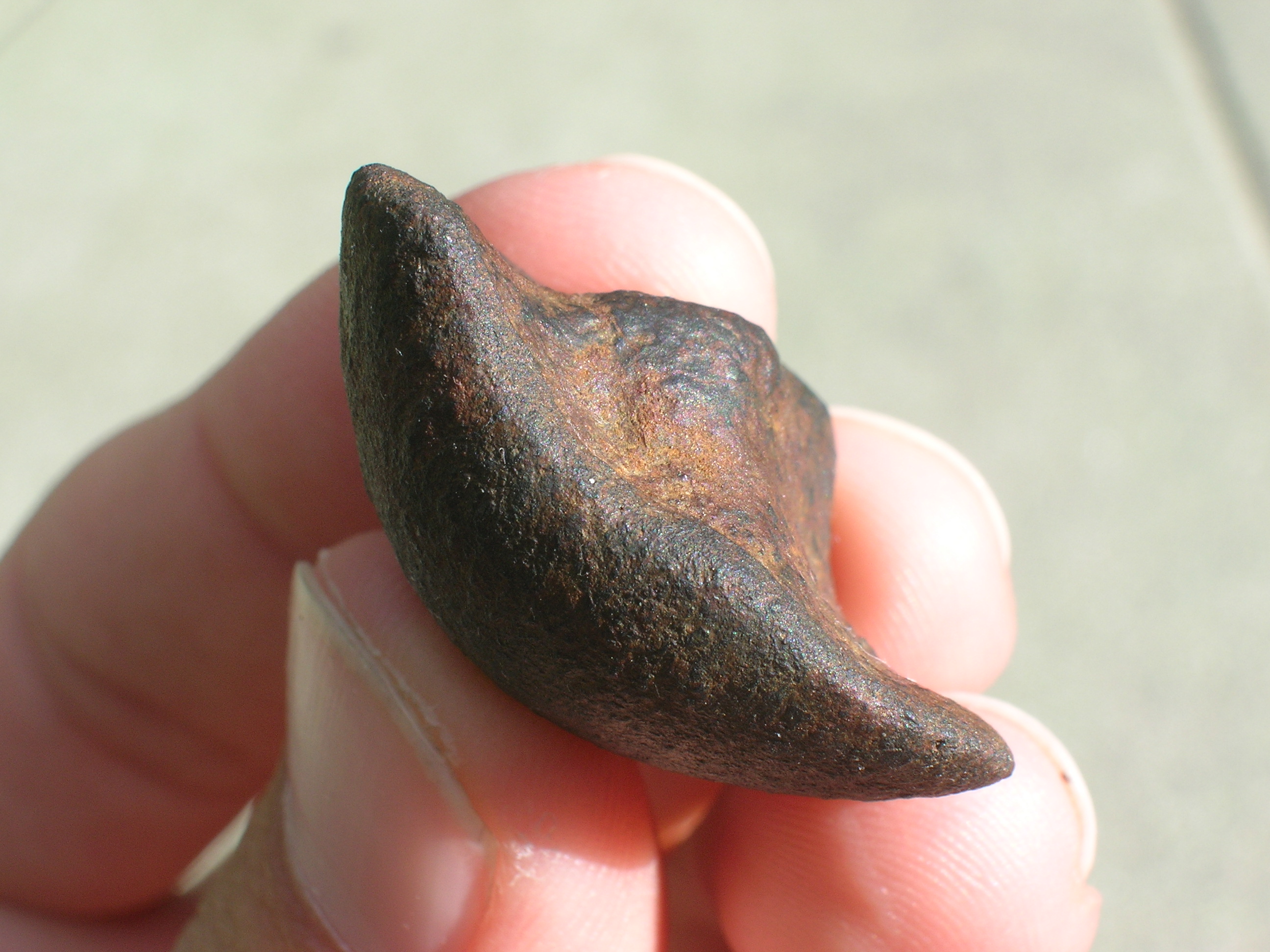 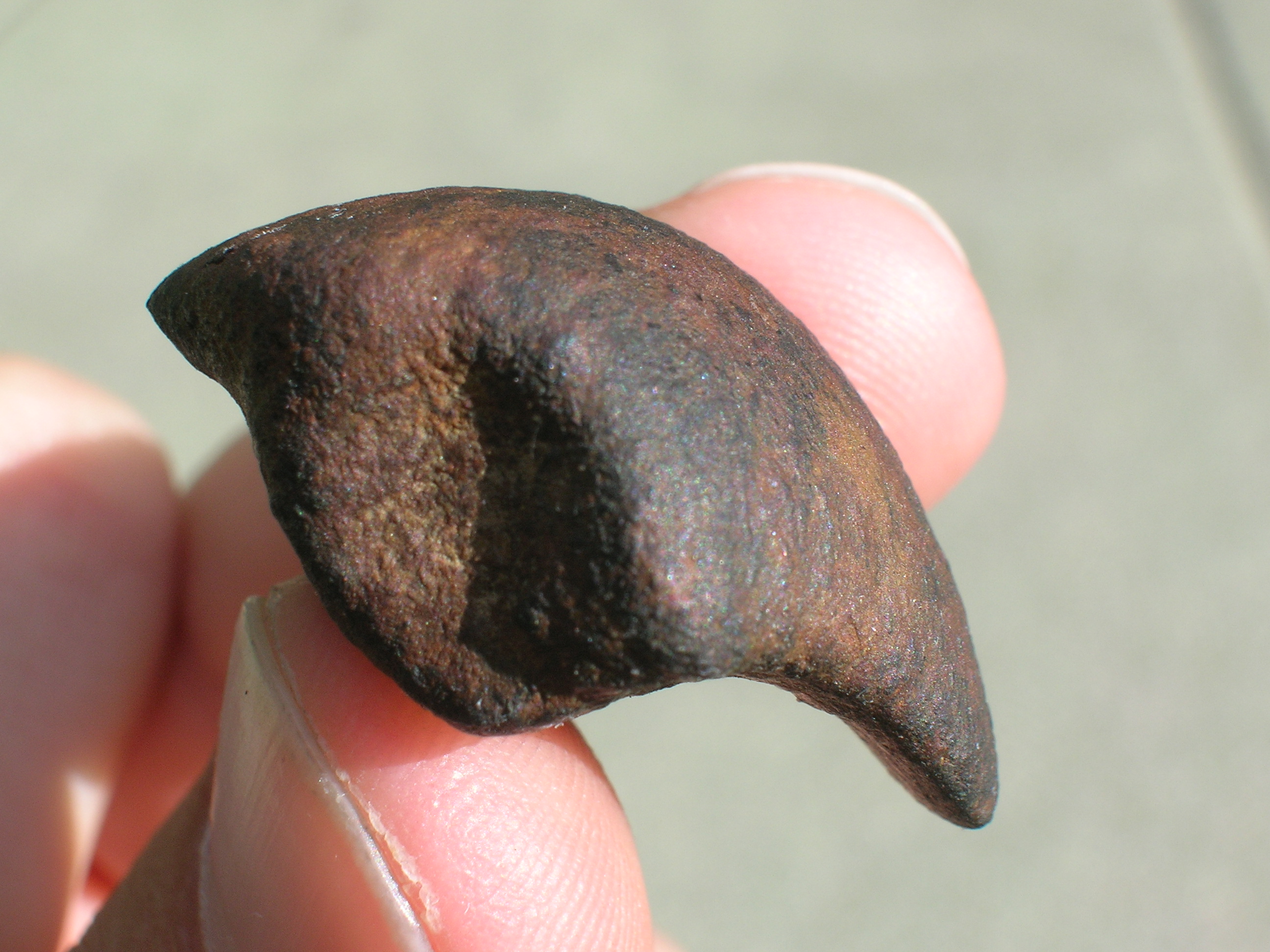