There is far more to say about Morasko than I can include here.  In brief, the fall occurred around 5,500 to 5,000 years ago.  It was large; a crater field of seven or more craters was formed. The largest crater is still 100 meters across and 13 meters deep, despite ~5,000+ years of erosion in Europe’s wet climate. 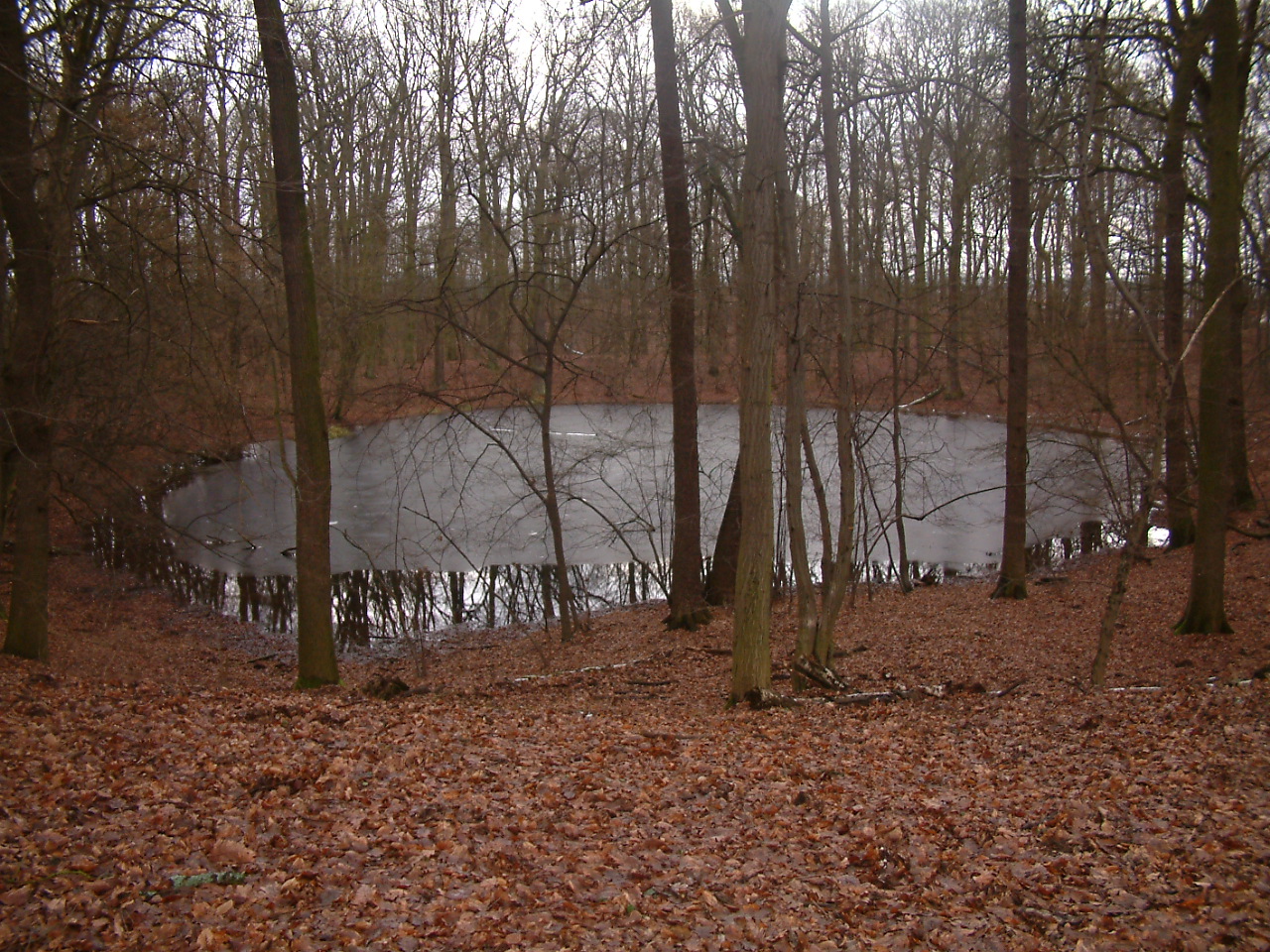 Here are a few papers on the meteorites and the associated crater field.

Mineralogy of Morasko Meteorite and the Structure of the Crater; Stankowski et al., 2002

The Meteorite Craters of Morasko in Poland; J. Classen, 1978

From Stankowski (2001), the meteorite craters are represented by the grouping of circles outlined in solid black lines on the left side of the map below: 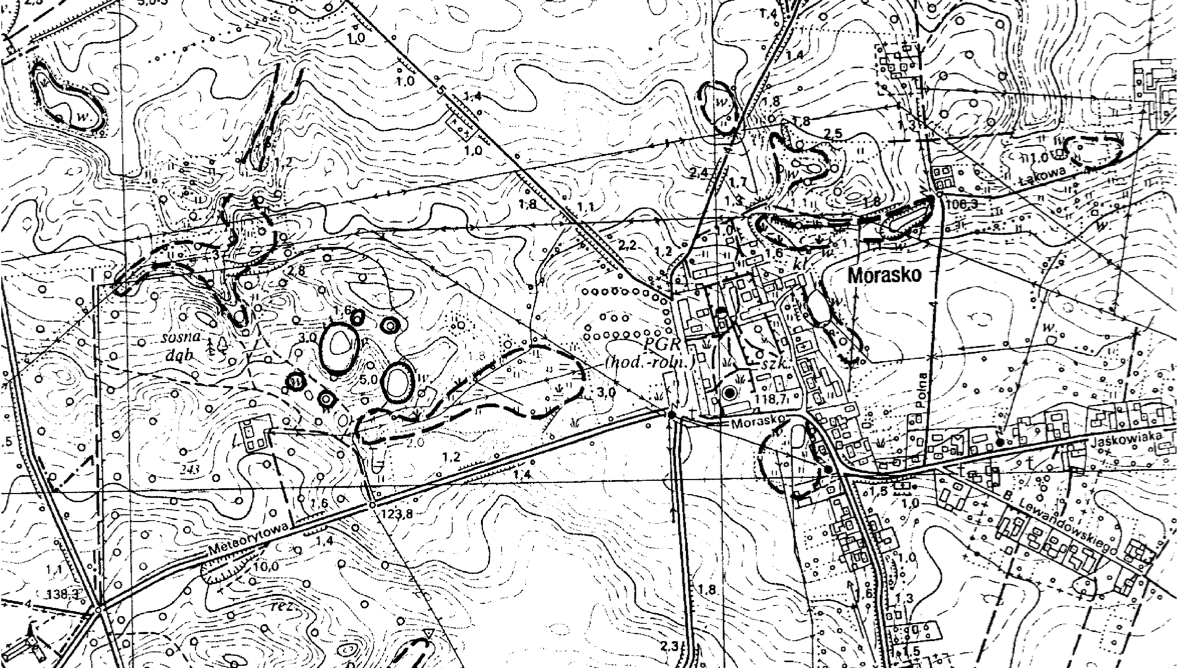 The oriented 71 kilogram iron pictured below was, at the time, the largest Morasko recovered in several decades.  Hunting has increased at the craters in recent years, with progressively larger irons being found.  A spectacular 261 kilogram iron was recently found by Lukasz Smula, and it is the current main mass of the fall.

Here are some photos of the 71 kilogram mass taken after an outreach event at a local public school. 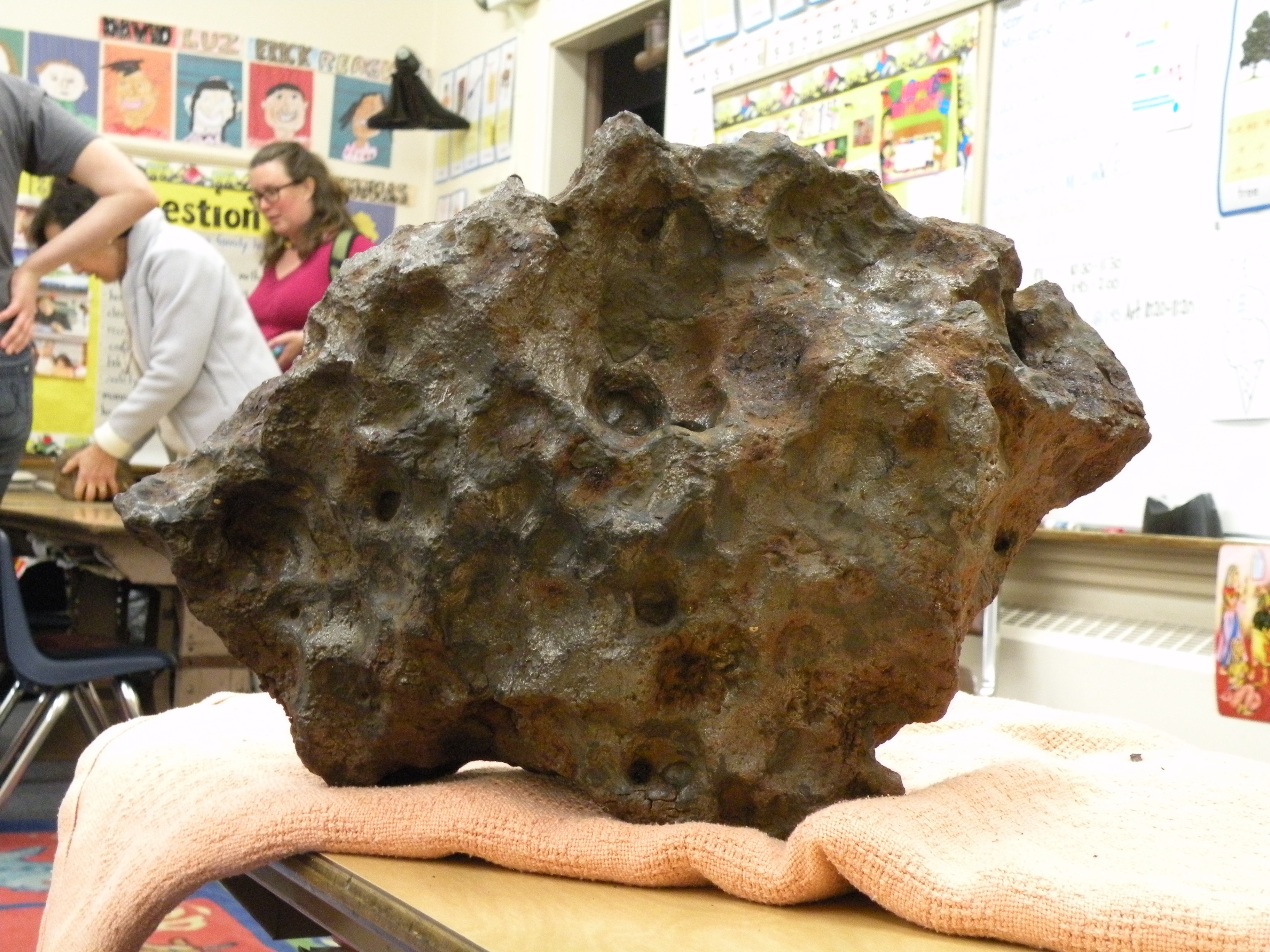 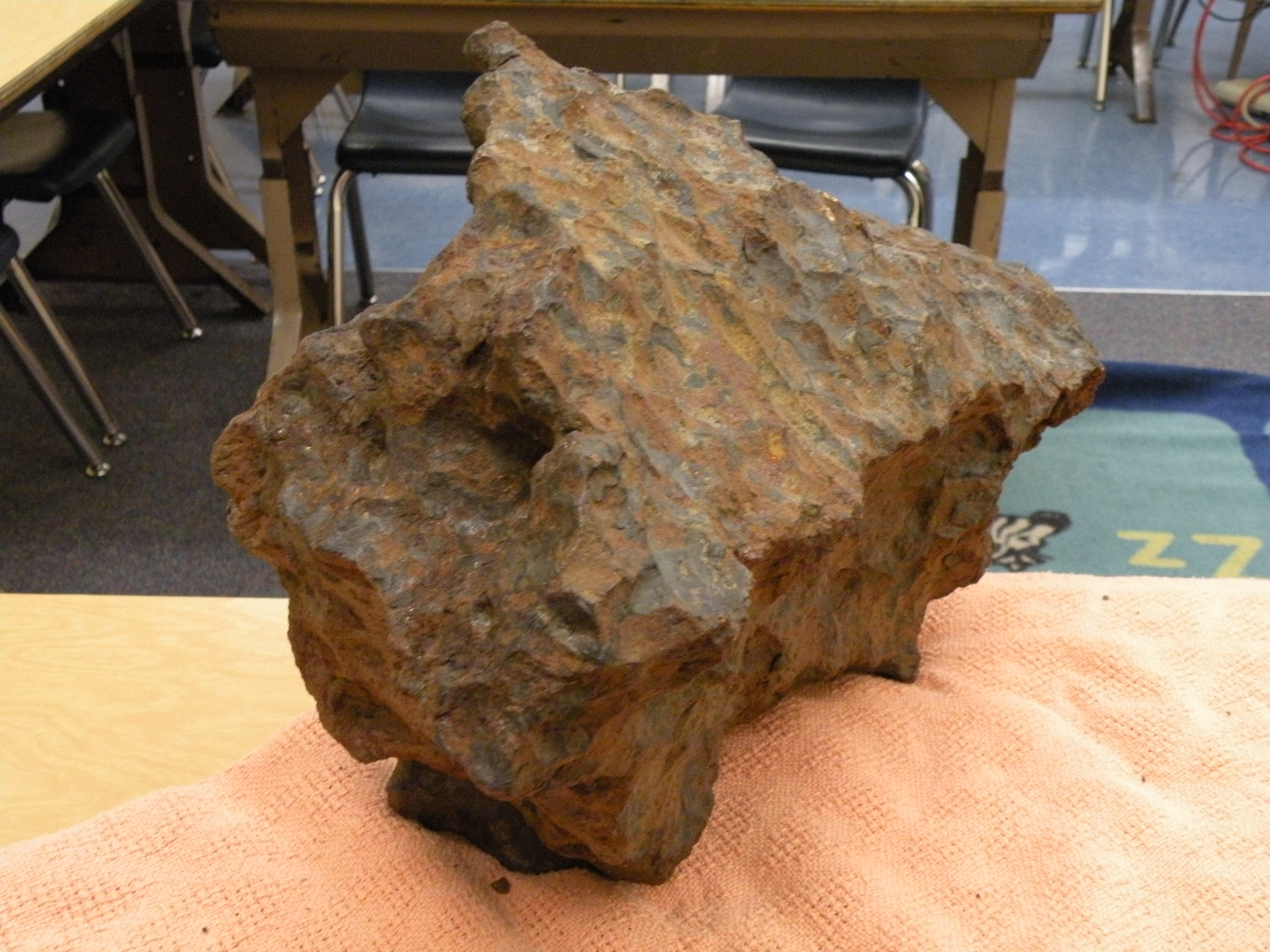 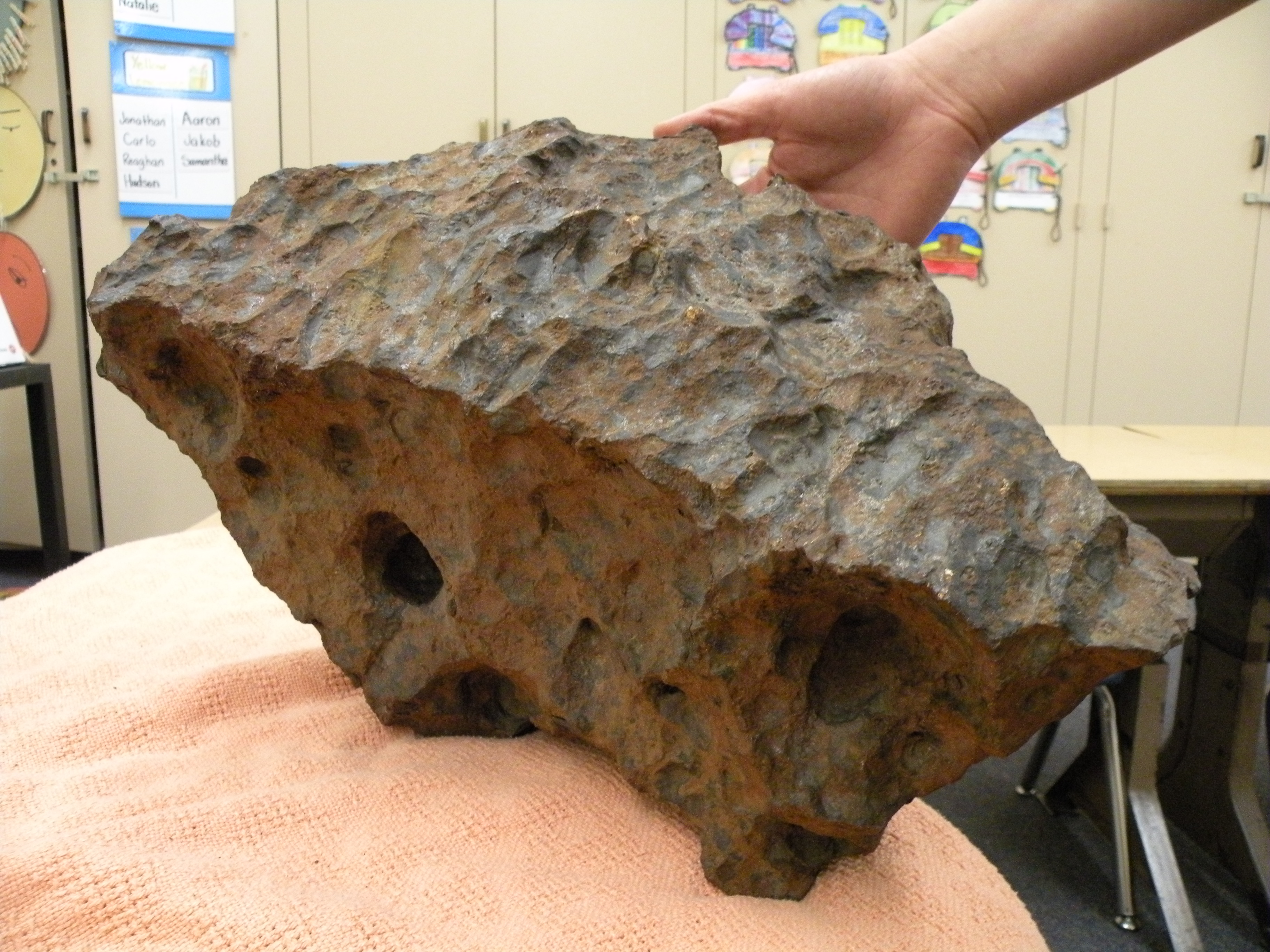 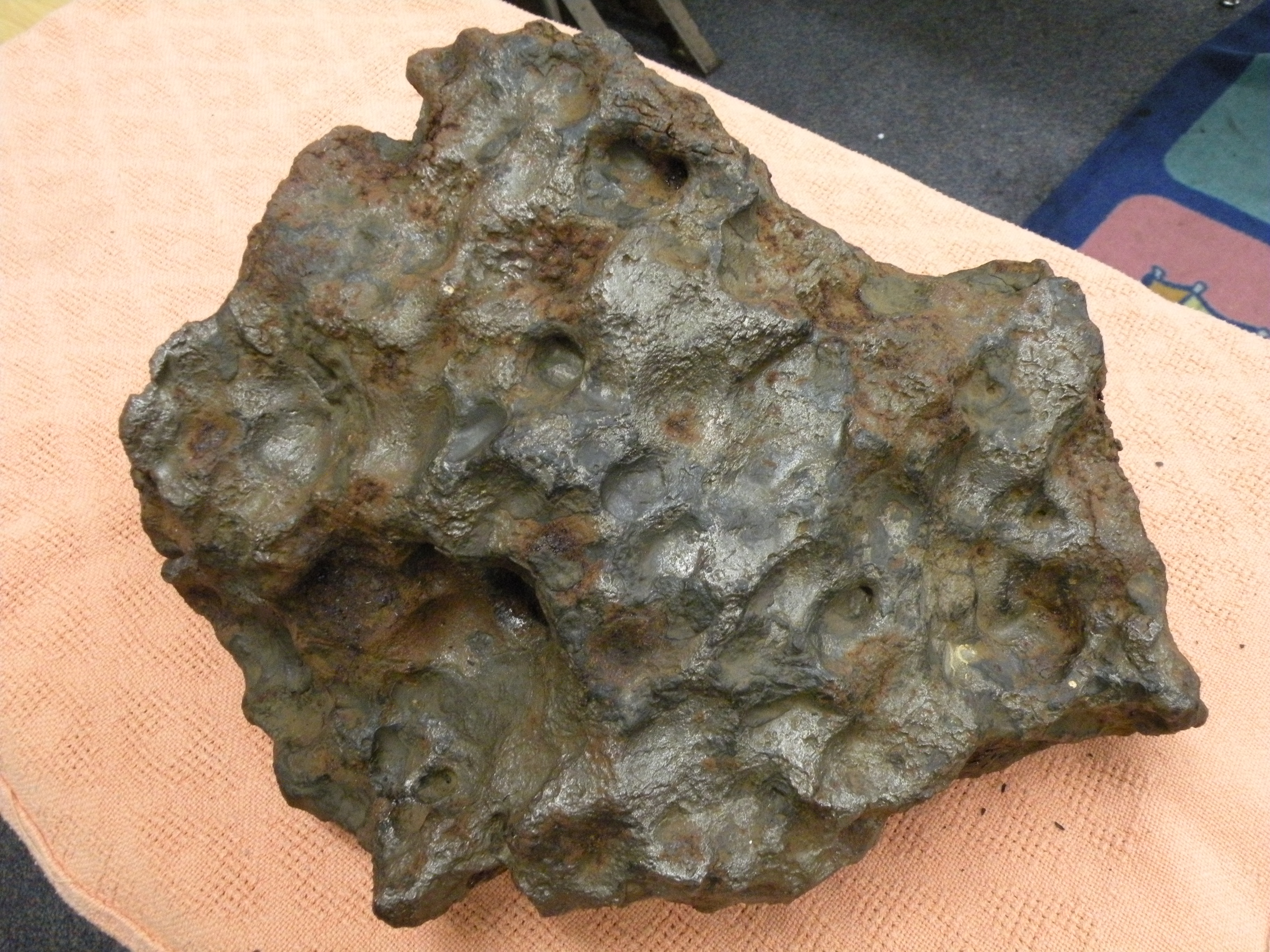