NWA 6508 was purchased in September of 2009 from a well-known meteorite dealer.  We subsequently had it analyzed at UCLA and discovered that it was an EL3!  Filled with abundant whole chondrules and chondrule fragments, this stone is some of the most primitive material from an enstatitic parent body that we have on earth.  We had the type specimen removed from the smaller half, and the remainder of that half was sliced and listed for sale here.

Some additional information from the Meteoritical Bulletin:

Of note: The total known weight of all known EL3 material on Earth is less than three kilograms; all but ~140 grams (excluding the two stones we are offering) was found in Antarctica.  In total, less than 500 grams of this type of material is potentially available for collectors.  It’s uncommon stuff. 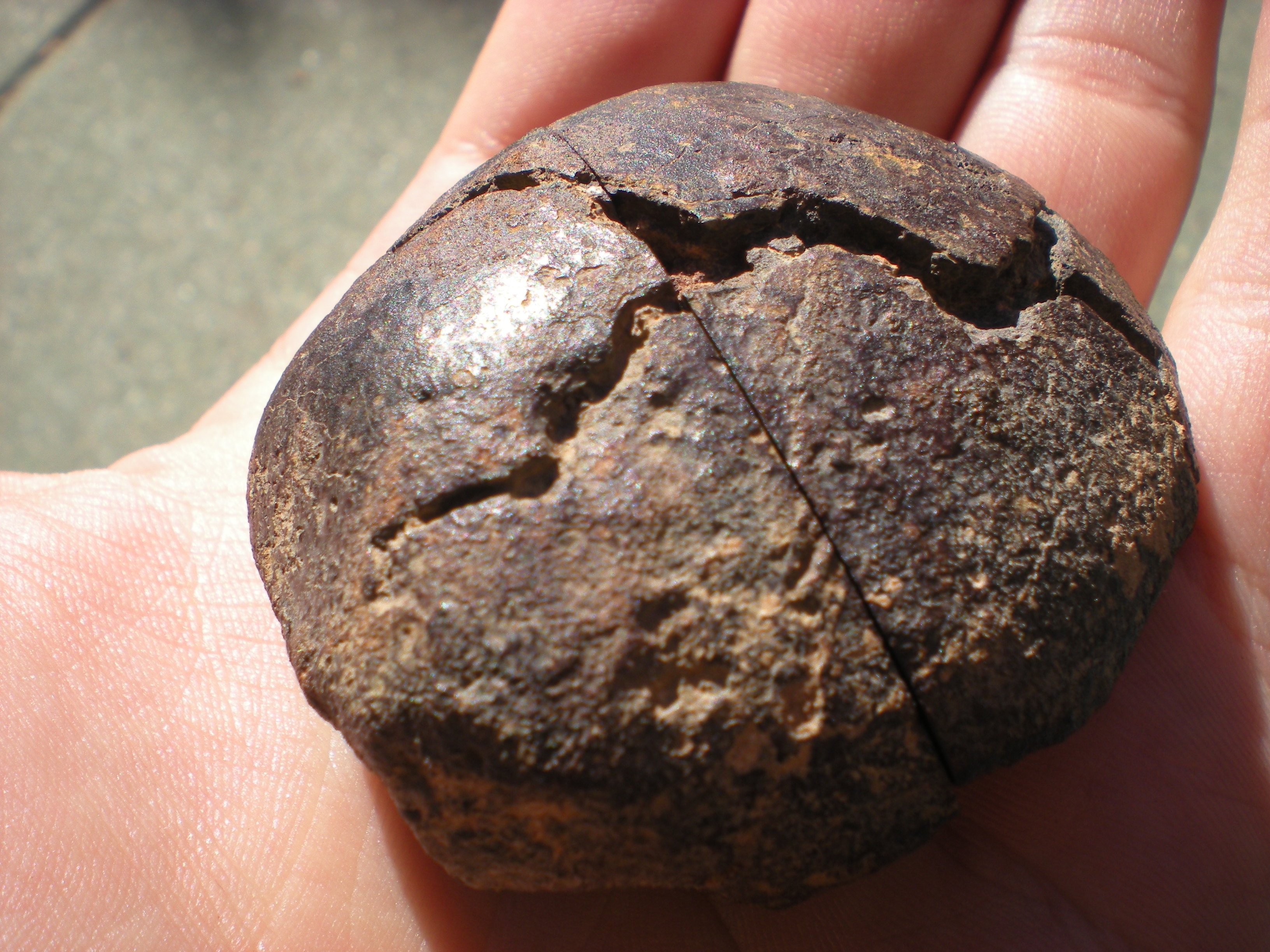 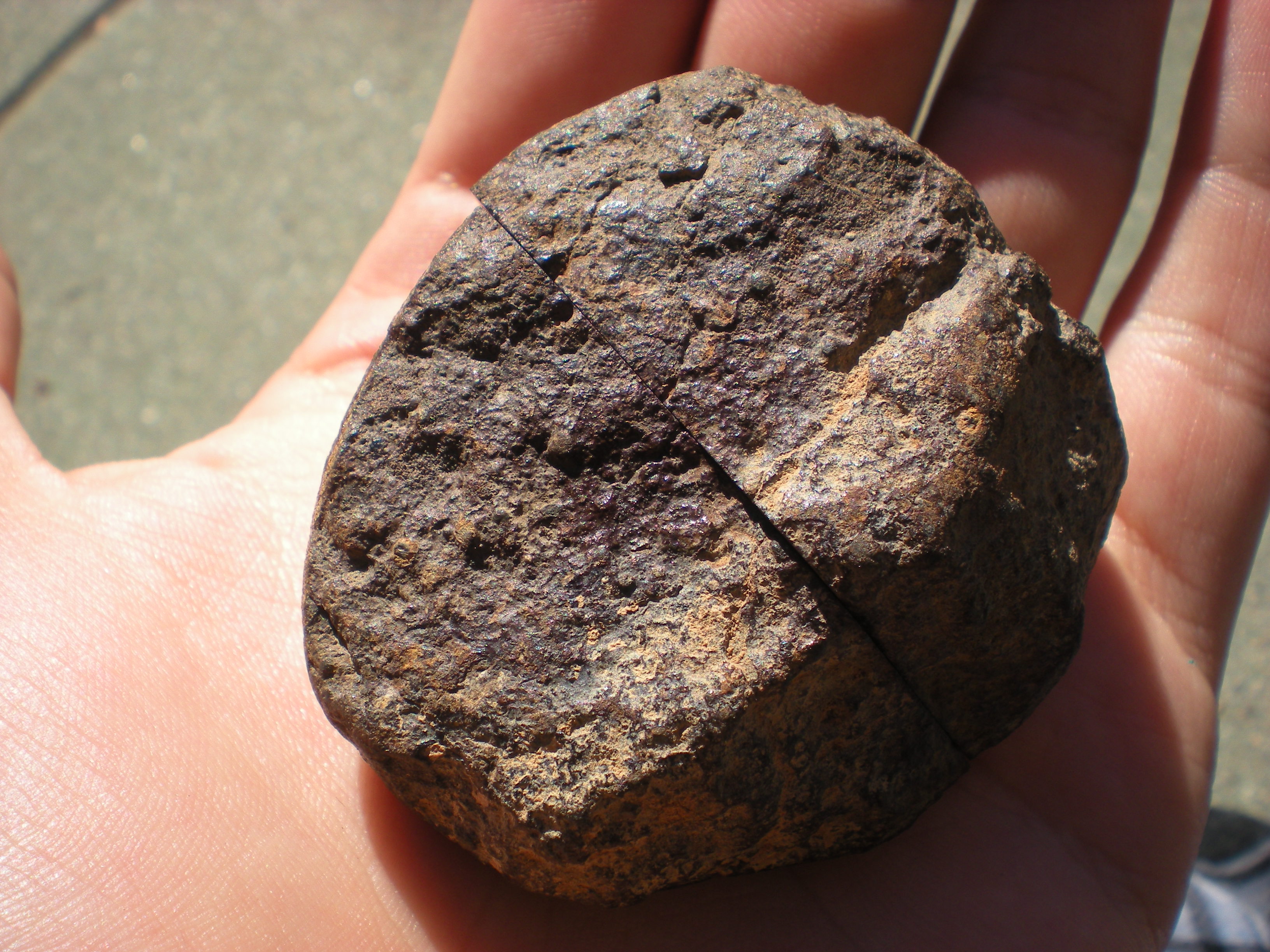