The Boxhole meteorite crater is ~170 meters in diameter, and is a very well-preserved impact, supposedly dating to only around 5,500 years ago.  Here’s a 1988 LPSC abstract describing the crater with a number of co-authors:  The Boxhole Meteorite Crater, Northern Territory, Australia.

I would note — several other Australian impact crater ages have been initially underestimated due to the local climate’s tendency to preserve such features unusually well.  It seems likely that Boxhole fell earlier than ~5,500 years ago. 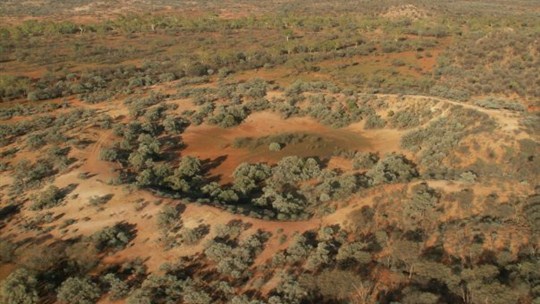 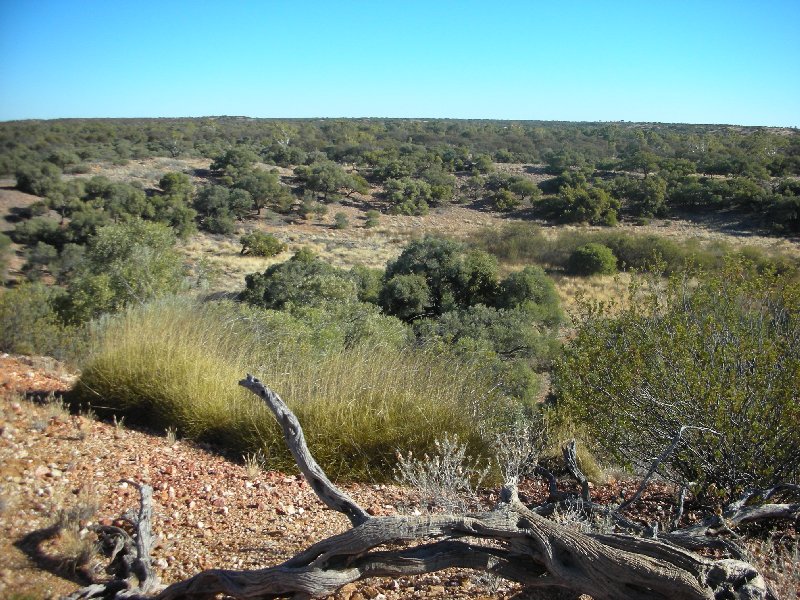 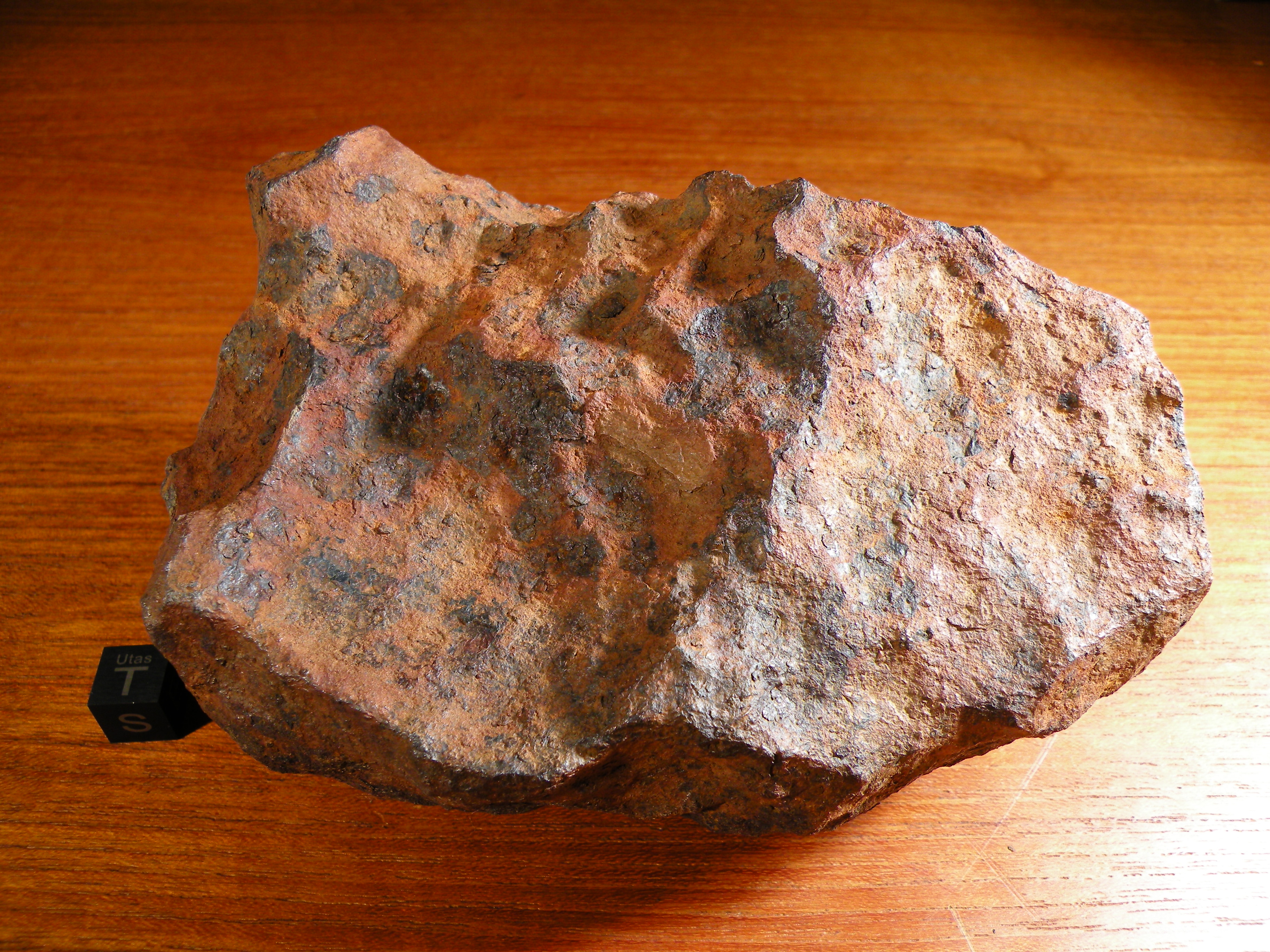 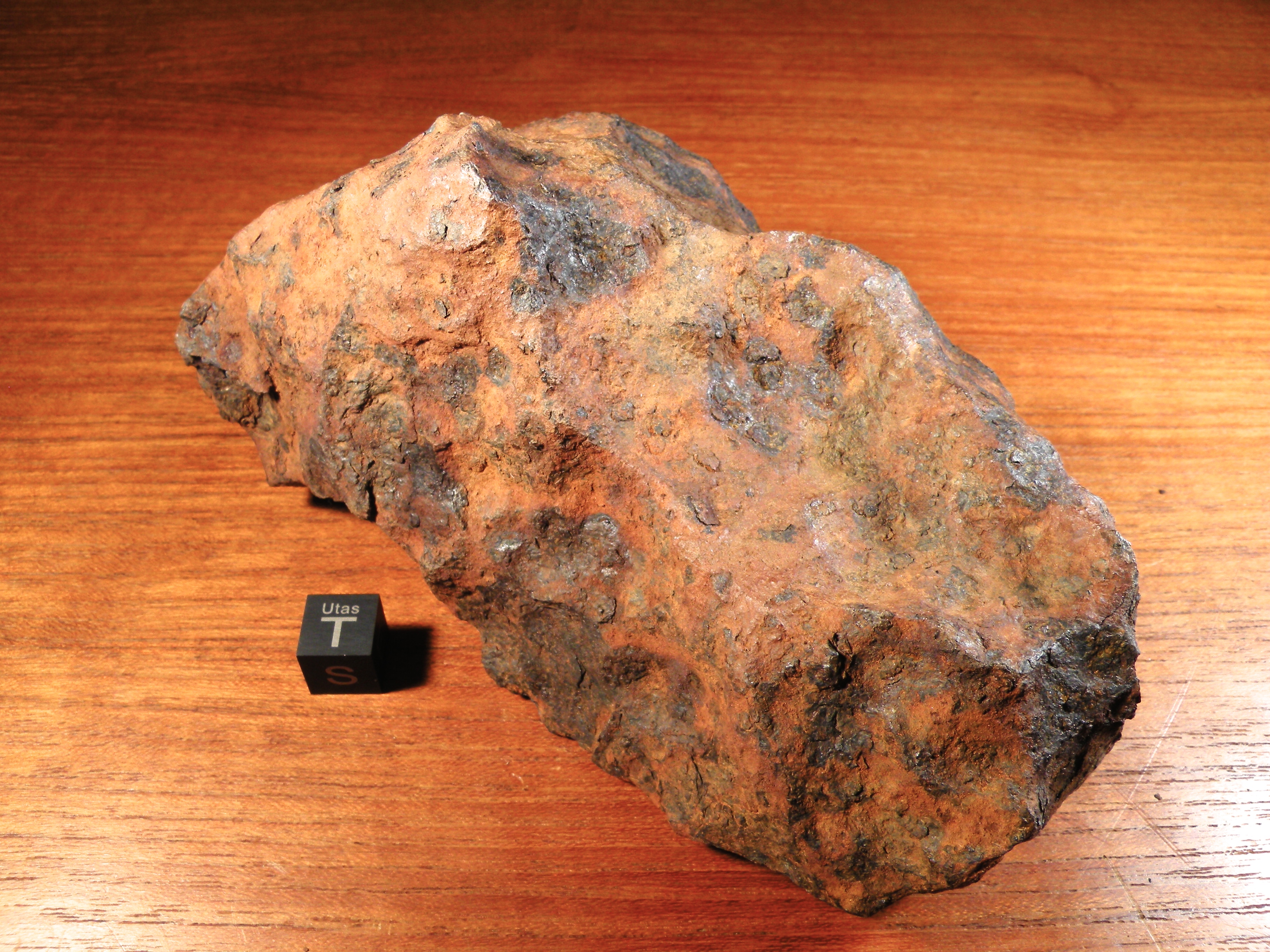 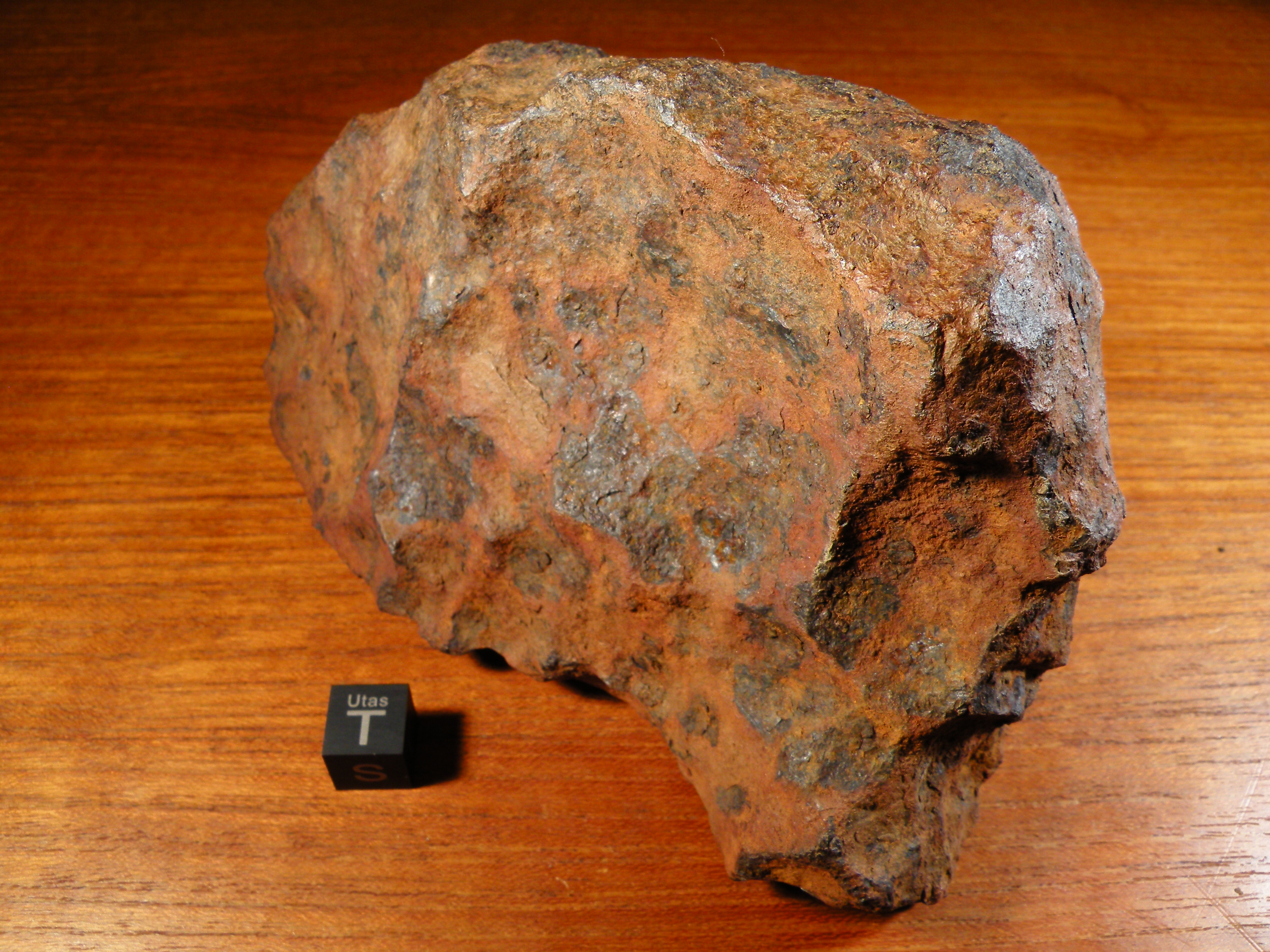