Marjalahti is one of four witnessed pallasite falls as of 2014.  The only work I was able to find that thoroughly described the event is in German: Die Meteoriten von Hvittis und Marjalahti, by Leonard Henrik Borgström.

It appears to be a very comprehensive report; if anyone has an English translation, I’d be very happy to see it…and would be glad to post it here if that might be possible.

Here’s a photo of the fall along with some other Finnish meteorites, Bjurböle and Hvittis: 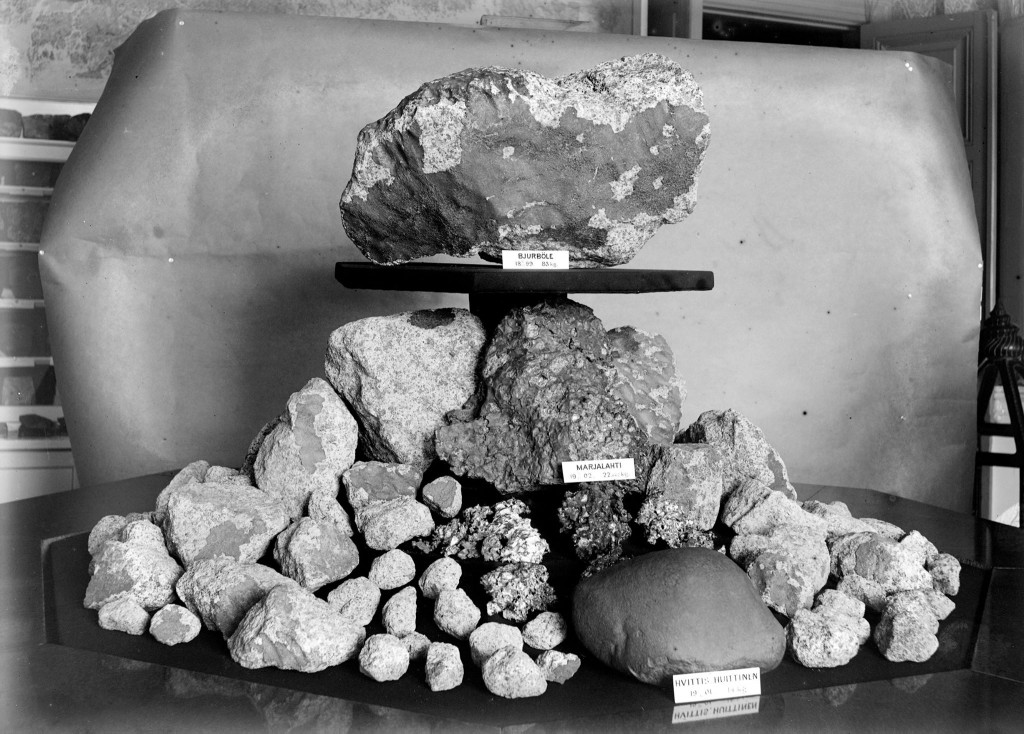 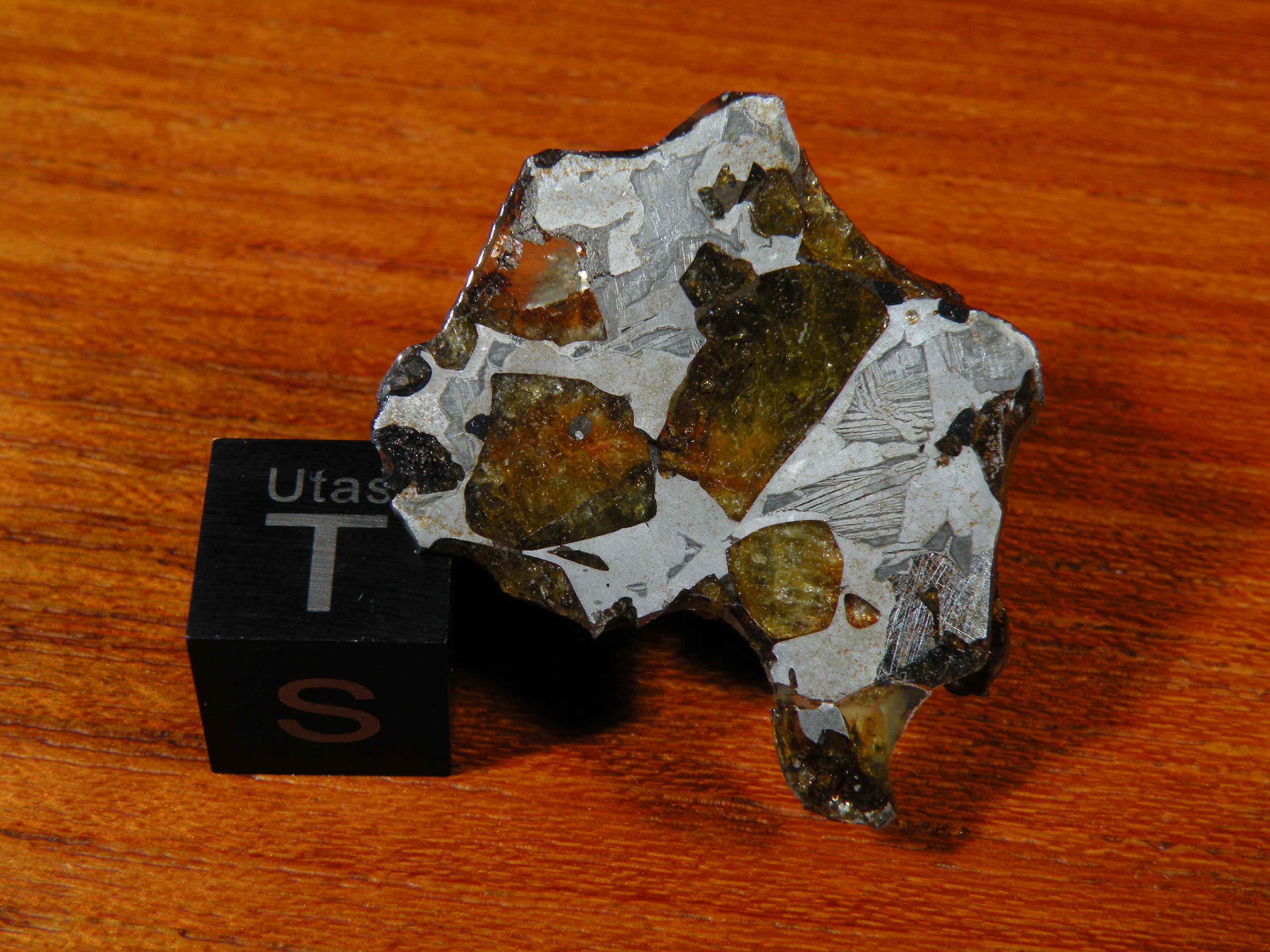 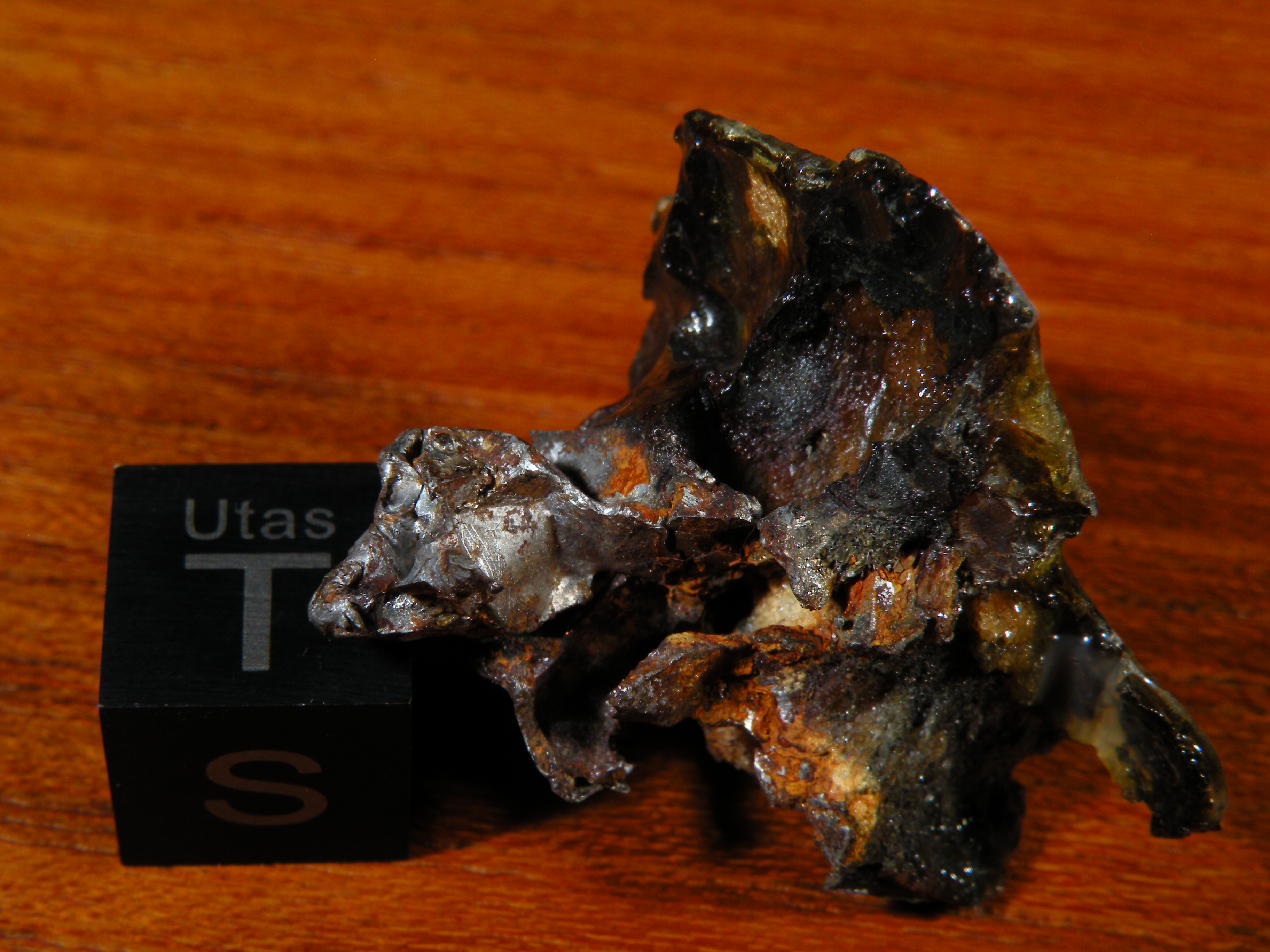