There are a few dozen acapulcoites known today, but, back when Monument Draw was found, it was one of only a few new quasi-chondritic meteorites whose origin wasn’t well understood.  McCoy et al., described the new group in a 1996 paper, concluding that acapulcoites cooled relatively early in our Solar System’s history, and were genetically distinct from all other chondrite and achondrite groups, and from IAB silicates (winonaites).

Monument Draw is known for having large metal veins, likely related to the early shock-melting of the acapulcoite-lodranite parent body (Rubin, 2007).  The veins are unique among acapulcoites / lodranites.

After twenty or so years, I’ve only seen one or two complete slices of this meteorite ever come up for sale.  When Moritz and Achim Karl had this 2.46 gram slice at the Tucson show a few years ago, it was too interesting to pass up.  And, after checking the bulletin, we kind of had to get it. 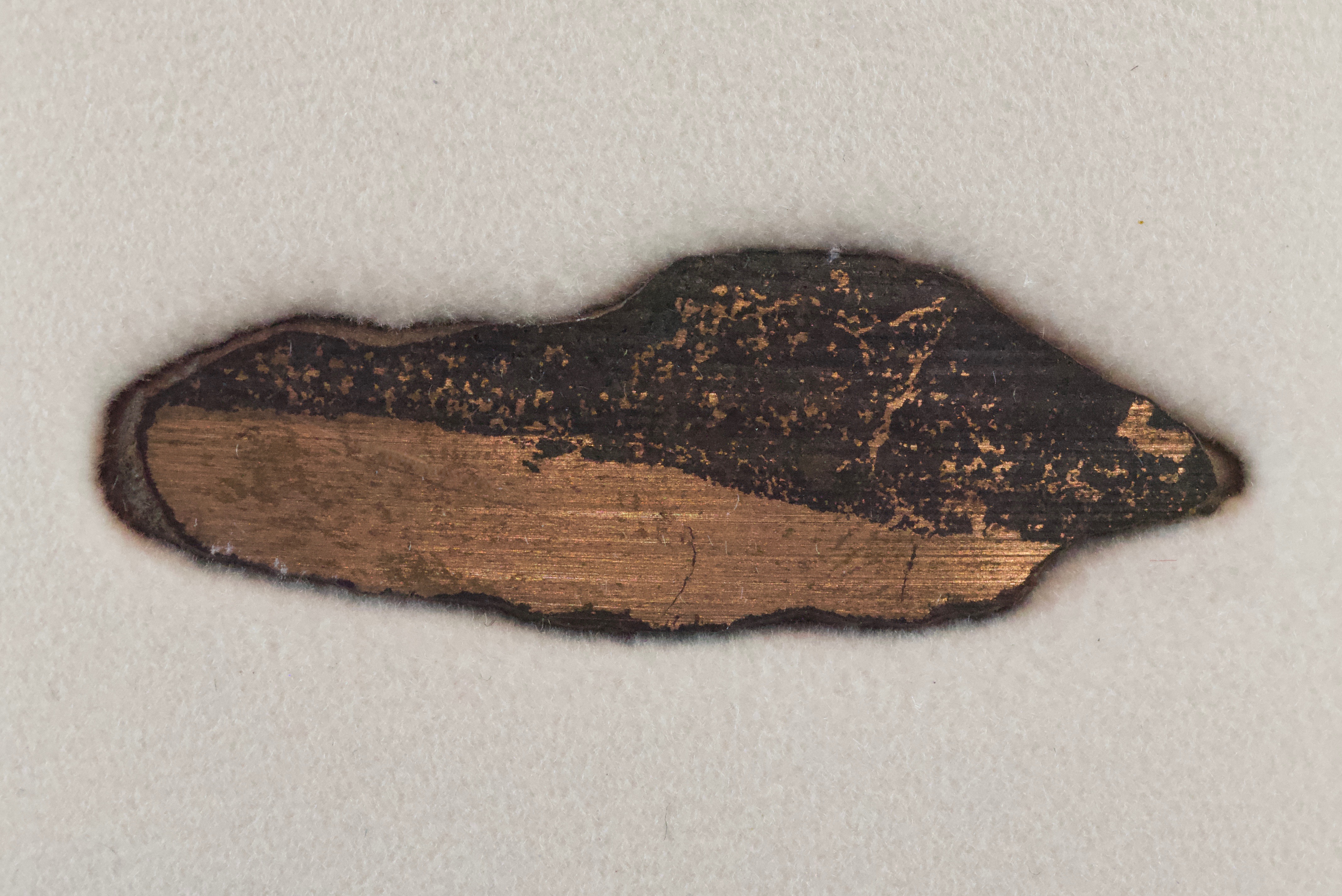 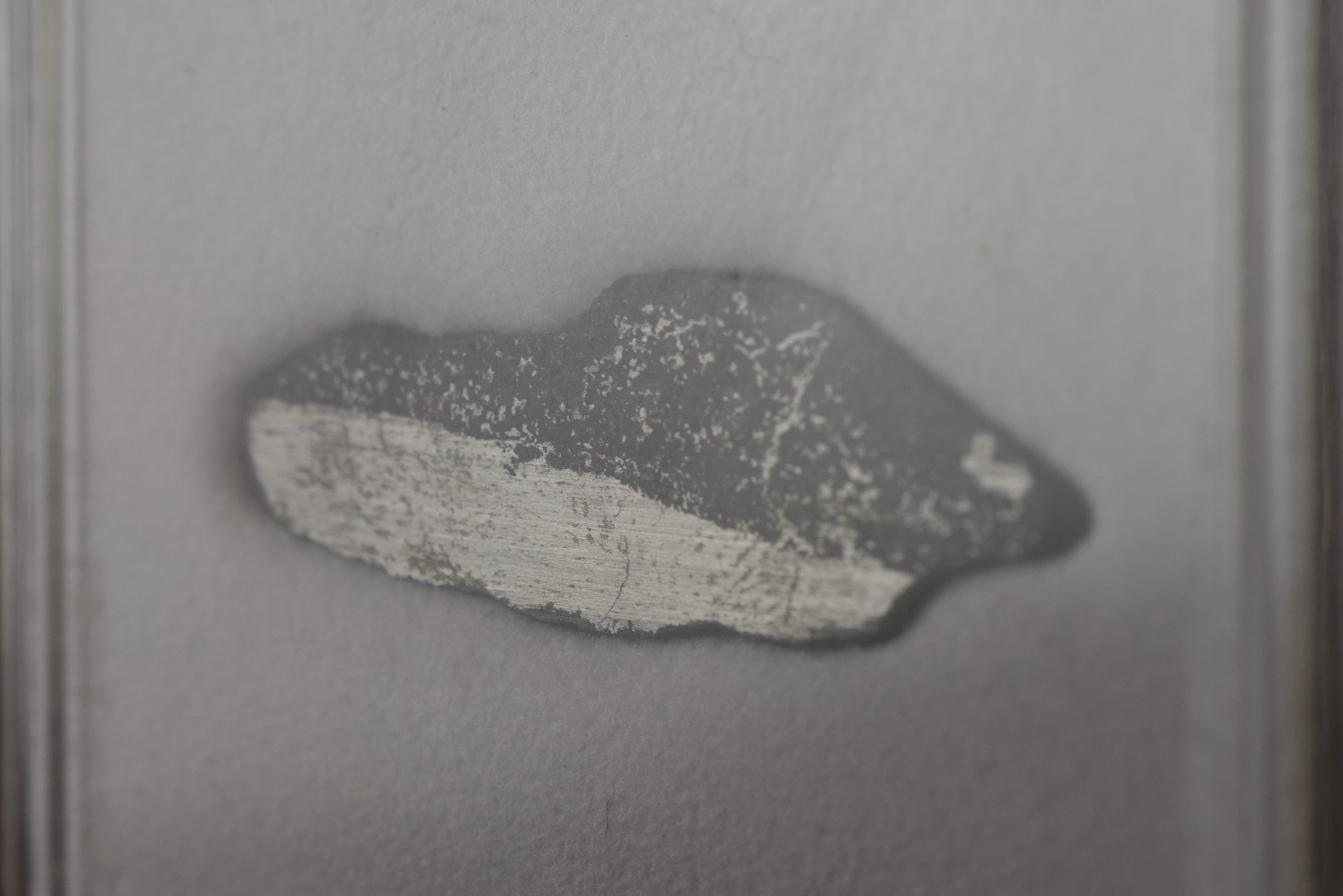 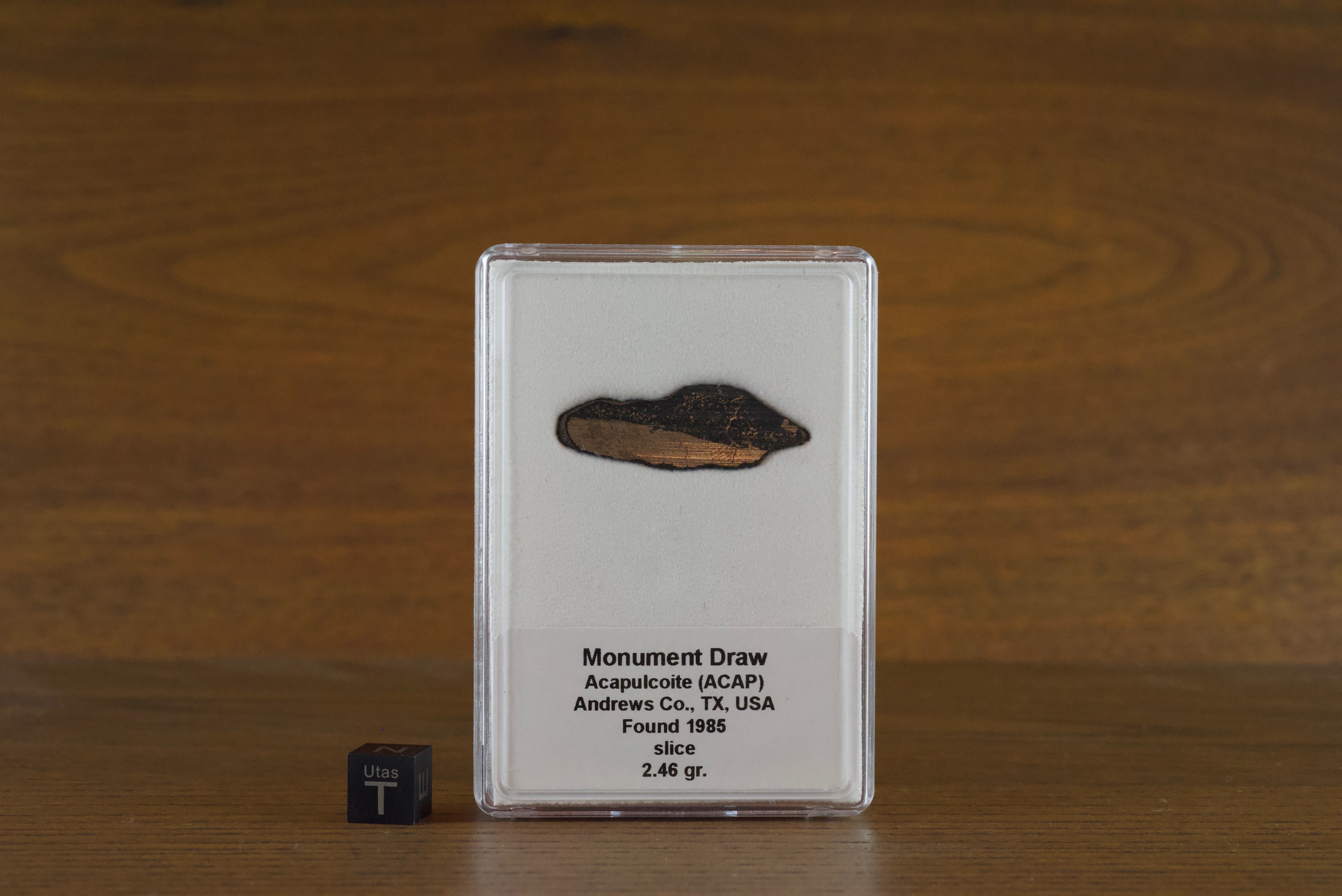