The Seymchan meteorite was discovered in 1967: Buchwald described the recovery of the first specimens: 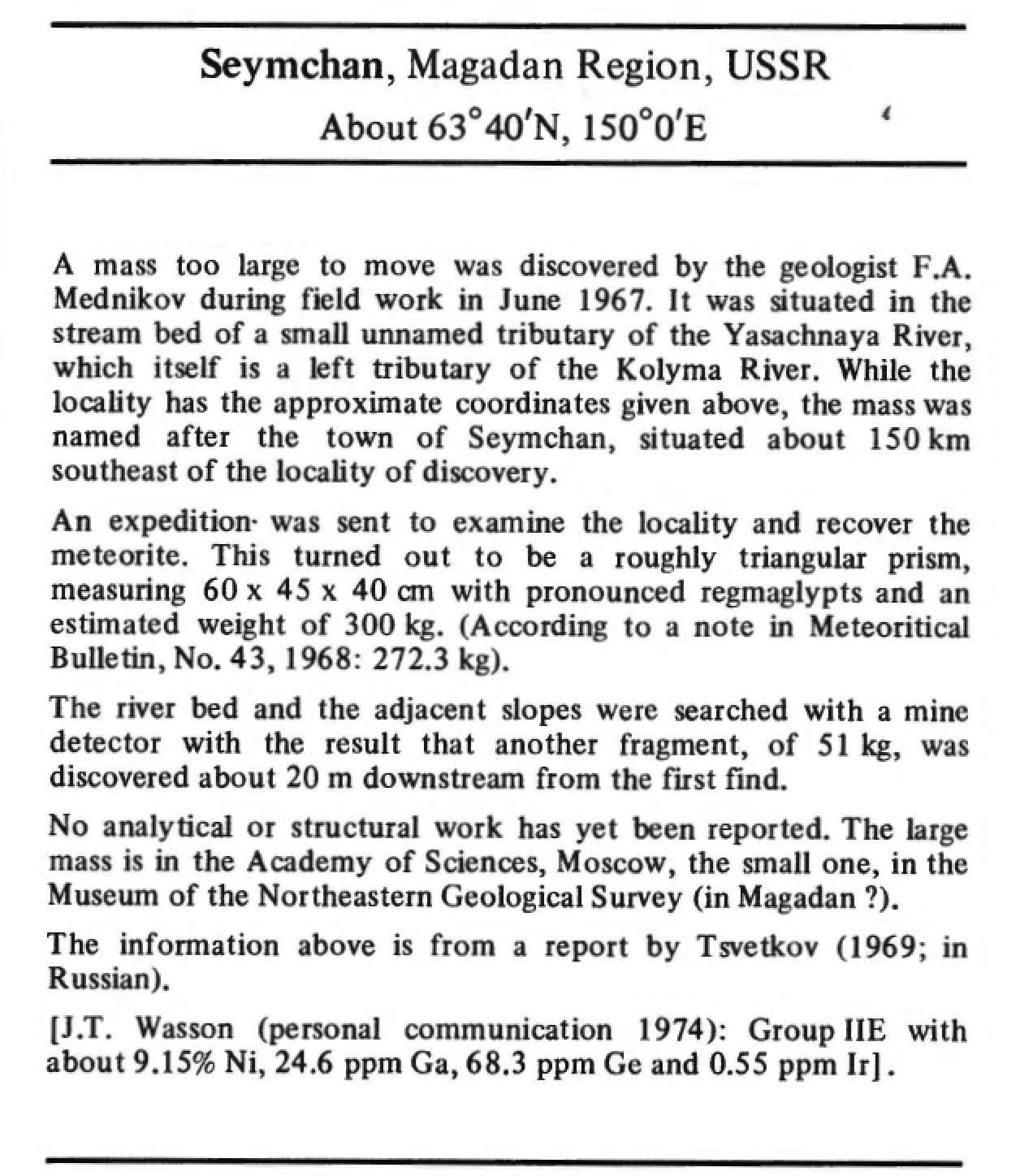 Since then, many meteorites have been recovered from the area; the largest have weighed several tonnes.  With the discovery of additional specimens, it quickly became apparent that Seymchan was not simply a IIE iron.

But most complete specimens have been cut.  The 1,548 gram complete pallasite individual pictured below has ties to the Fersman Mineralogical Museum in Moscow. 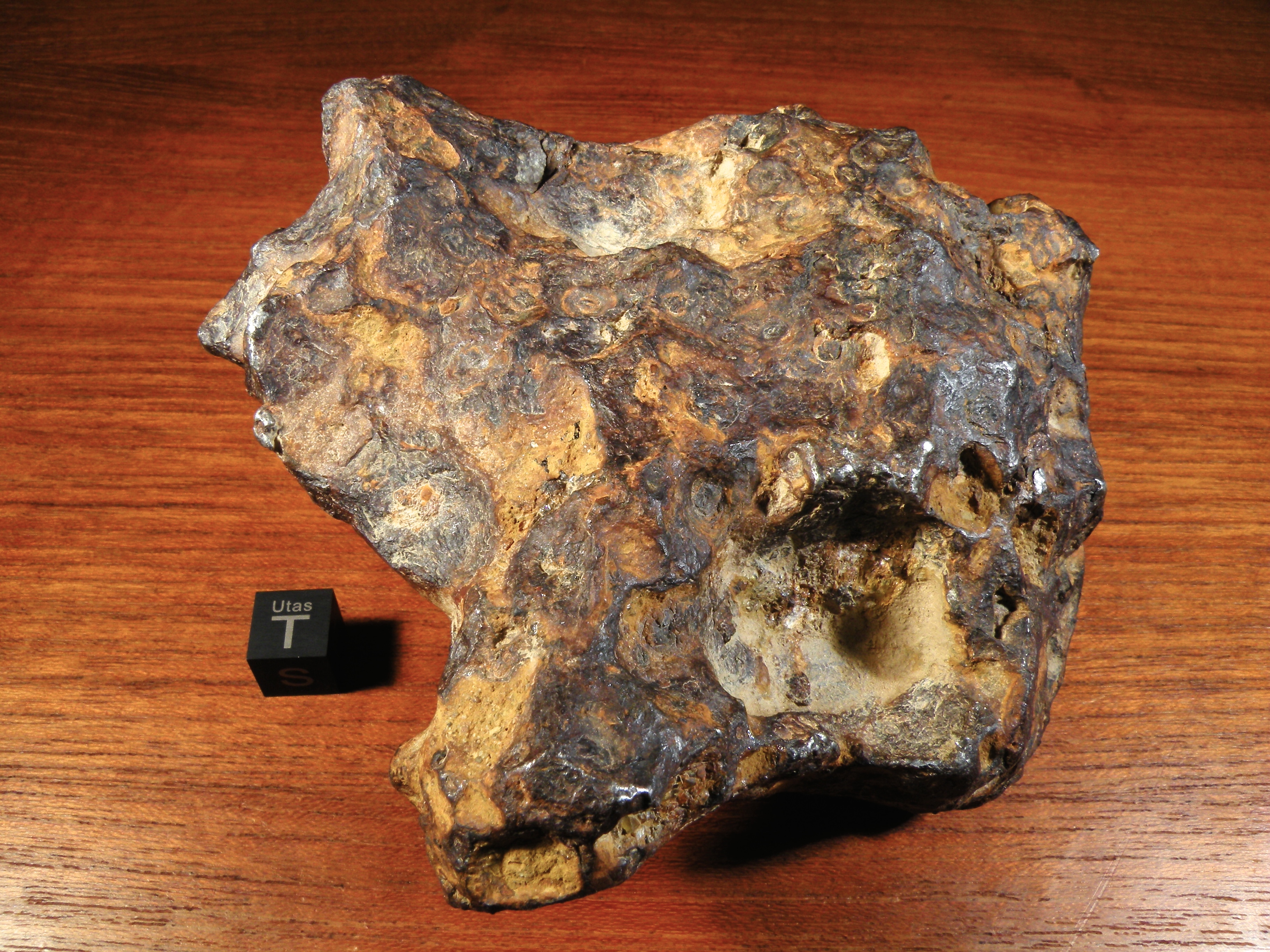 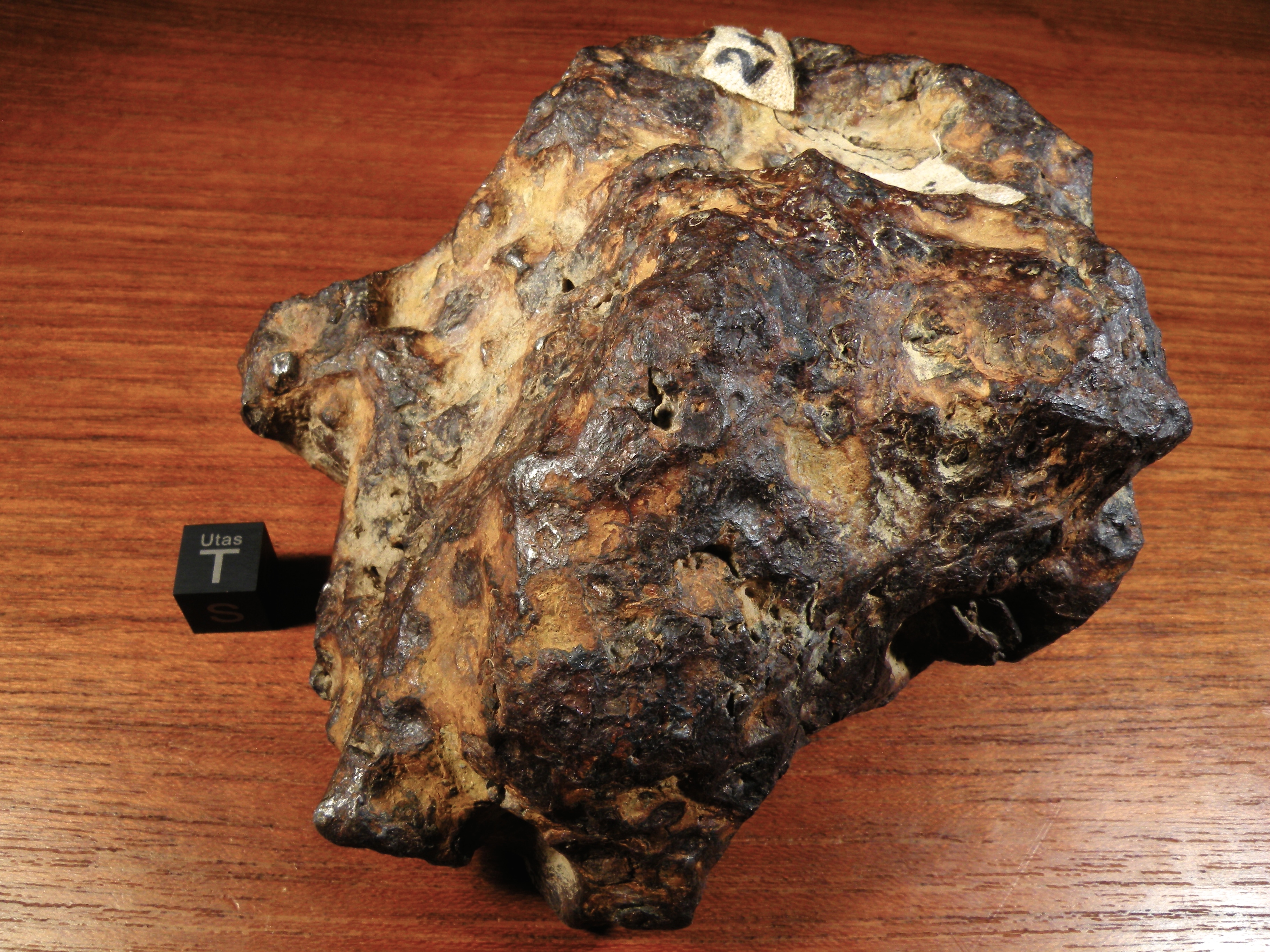 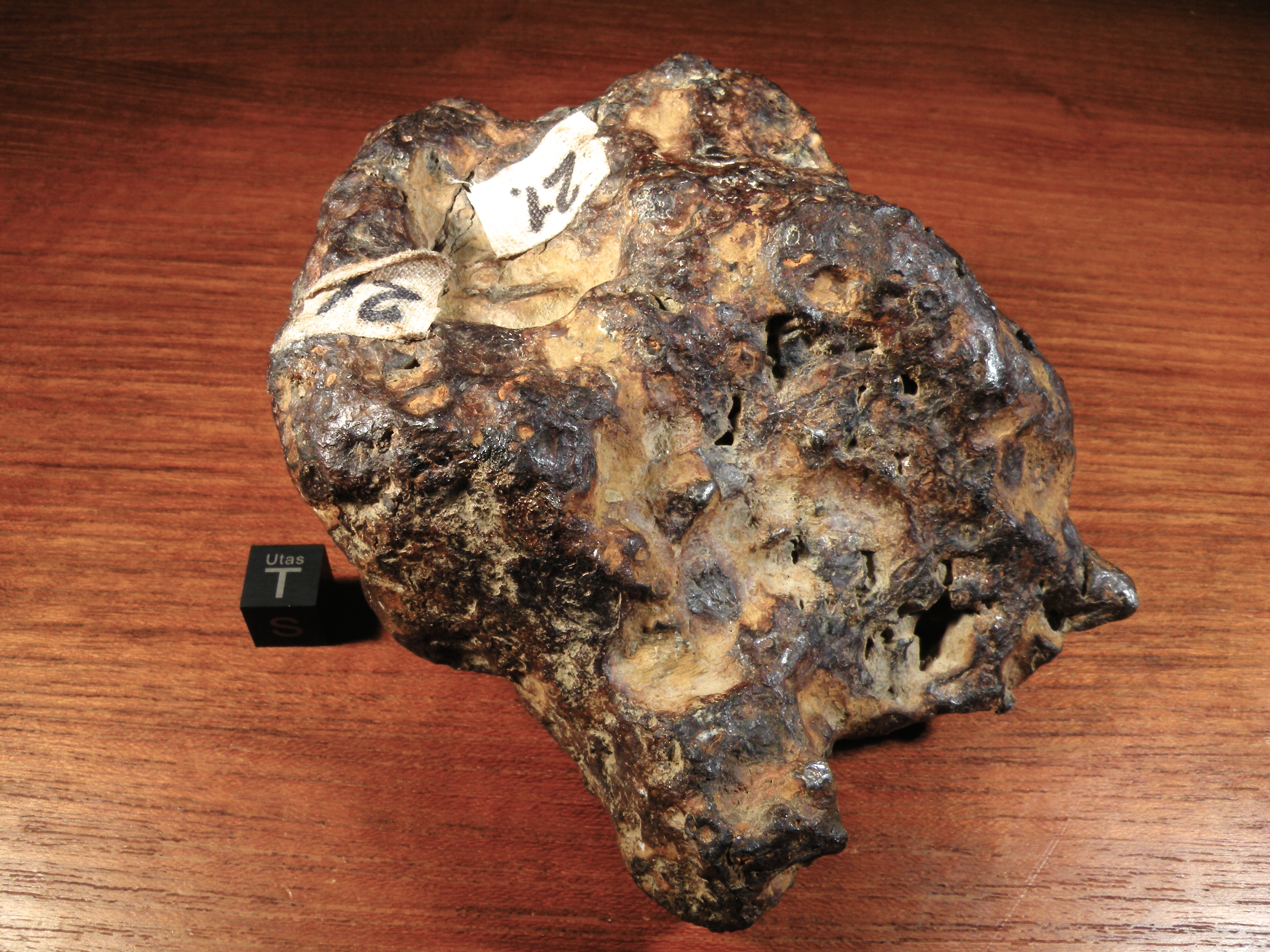 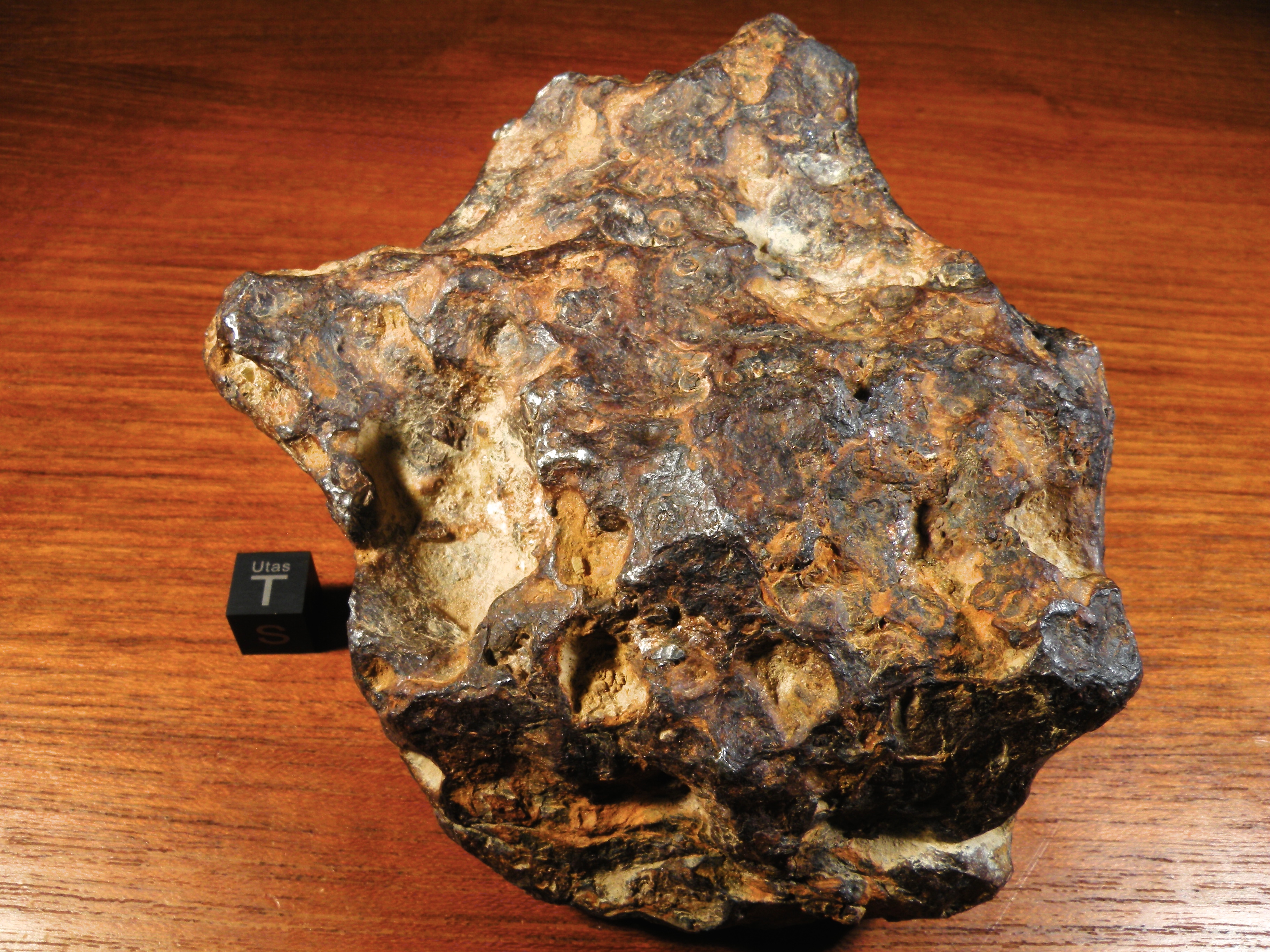 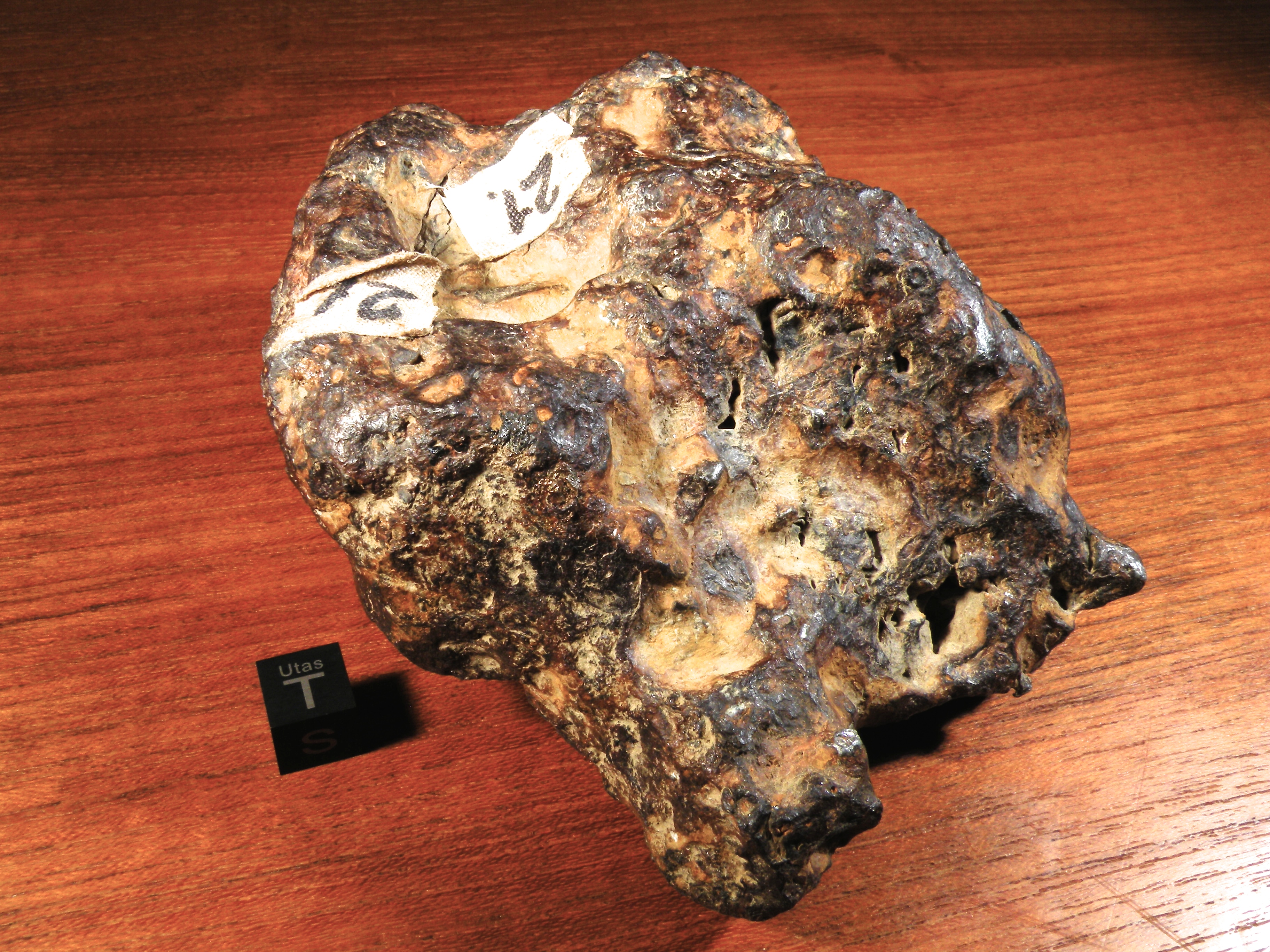