Weston was the first witnessed, recovered, American fall.  There are some great anecdotes from the eyewitnesses and other important persons of the day including Thomas Jefferson and a few leading naturalists of the day, Drs. Jeremiah Day, Benjamin Silliman, and James L. Kingsley.  The documents read well and deserve to be read in their entirety:

An account of the meteor which burst over Weston in Connecticut in December 1807, and of the falling of stones on that occasion, by Drs. Silliman and Kingsley

On the origin of meteoric stones, by Jeremiah Day

A few of the wonderful descriptions are here, for those short on time:

As you can see, the descriptions are wonderfully verbose and use a variety of antiquated references and descriptors.  The above articles were transcribed from The Memoirs of the Connecticut Academy of Sciences, Volume 1, Part 1, published in 1810.

But, the interest with Weston transcended science. The notion that stones could fall from the sky was a threatening one for those who believed that a deity had created the universe and heavens as a perfect entity, devoid of objects except for the predictable celestial spheres. The very idea of an ‘imperfect’ ether in which rocks were rushing around between bodies willy-nilly wasn’t something that a classical religious adherent — even a scientifically minded genius like Thomas Jefferson — could easily accept.

A letter from Thomas Jefferson to Daniel Salmon

While Thomas Jefferson may never have uttered the ubiquitous line “I would rather believe that a Yankee professor would lie than that rocks would fall from the sky,” he certainly treated the concept with a great deal of skepticism.

Here are some images of a ~6.1 gram fusion-crusted end-cut of the meteorite, originally from ASU. 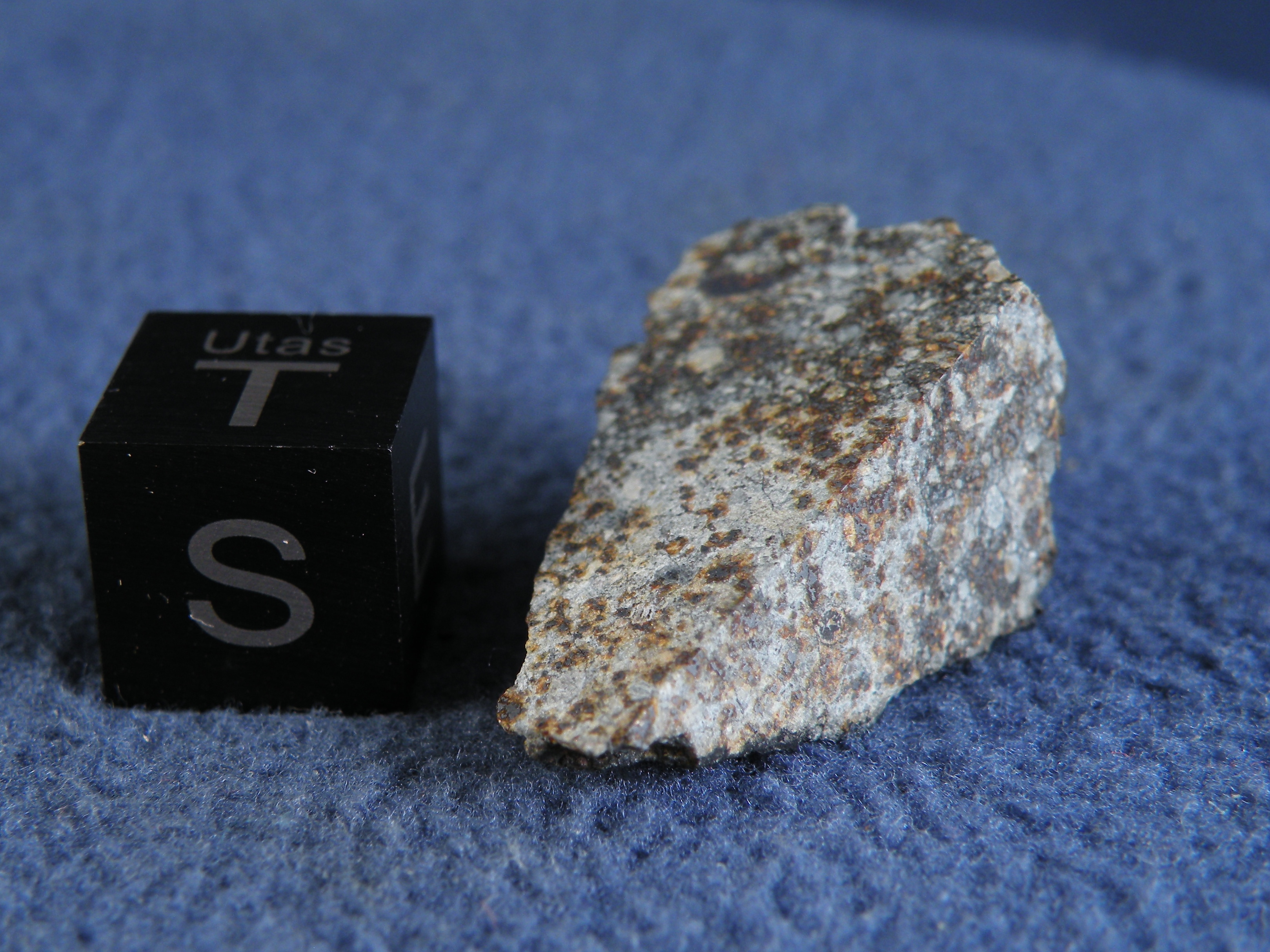 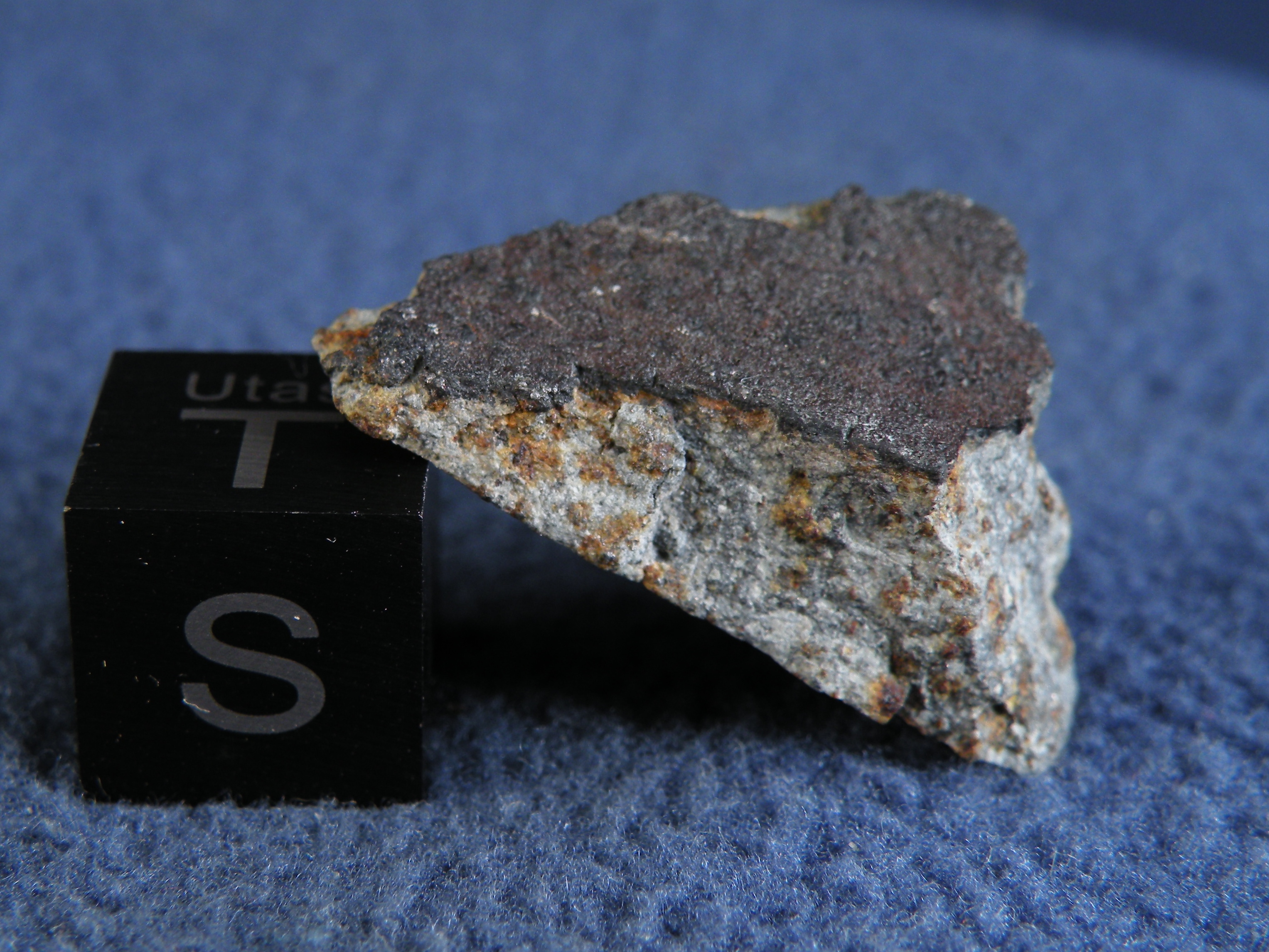 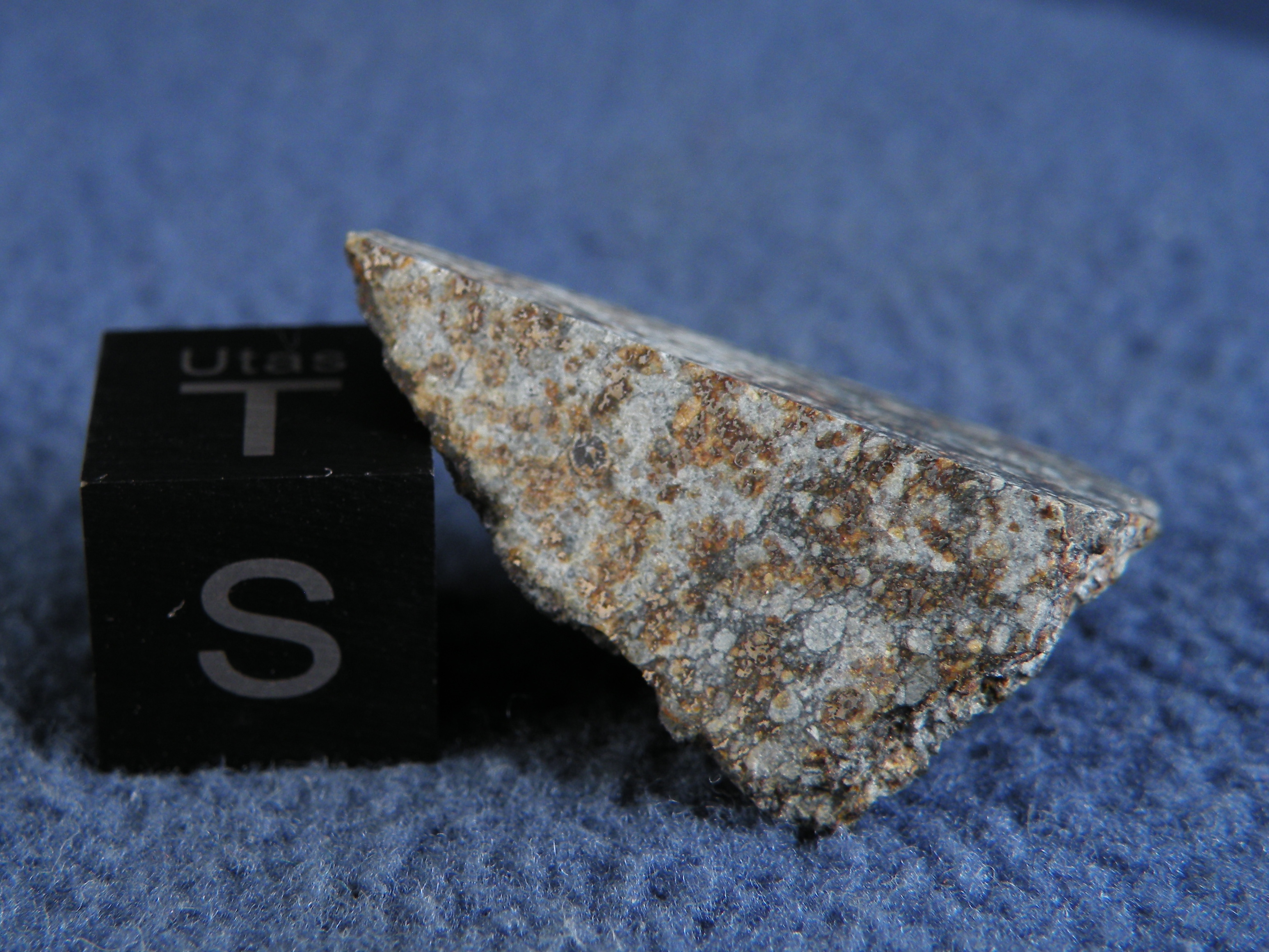